Despite the Kenyan Premier League (KPL) announcing a new title sponsor last week, it looks like local clubs will take a while to sort out their financial difficulties.

And the situation seems to be getting worse with the country’s top clubs suffering the most.

Yesterday, Gor Mahia players refused to train to protest over non-payment of last month’s salary and allowances for 12 matches.

The go-slow came hours before their scheduled match against Ushuru at City Stadium today.

A player who spoke to FeverPitch on condition of anonymity said: “We have done our part but the office is letting us down by not paying us on time. Last Sunday, after the match against KCB, no one talked to us about this issues and we agreed to go on strike on Tuesday (yesterday),” he said.

The player said they are disappointed by the fact that while the club officials received Sh2 million as prize money for finishing runners-up in the Cecafa Kagame Cup, the players have not received any money.

Asked whether they will turn up for today’s fixture, the player said: “The game is not even on our minds.

We are more focused on getting paid and we are therefore disappointed that no one has even bothered to talk to us.”

Efforts to reach Gor Mahia officials were not successful as they neither picked their calls nor replied to text messages.

AFC Leopards are also struggling financially and are unlikely to have head coach Zradvko Logarusic back on the technical bench when they take on Ulinzi Stars at Nyayo Stadium today.

Logarusic has kept off from the team, protesting a delay in remitting his salary and allowances and during that time, Leopards have not won a single match.

This move saw a protest from a section of fans who called on the current management to immediately sort out the mess and allow Logarusic to come back to the bench.

Stand-in coach Yussuf Chipo admitted that off-pitch problems are having an impact on his players.

“There are just too many off-the-pitch distractions.

It is also true that we miss our head coach but even then, if he comes back and the issues that forced him to stay away are still there, it will not help much,” he said.

Away from the financial difficulties, second placed Ulinzi Stars will be attempting to move closer to leaders Gor Mahia by edging out Leopards and should take advantage of their troubles to win this one.

The soldiers go into this match on the back of a 1-1 tie against Sony Sugar at the weekend.

With less than three months before the local football season ends, confusion still reigns regarding promotions to the top league following a stand-off between Kenyan Premier League (KPL) and the national association. 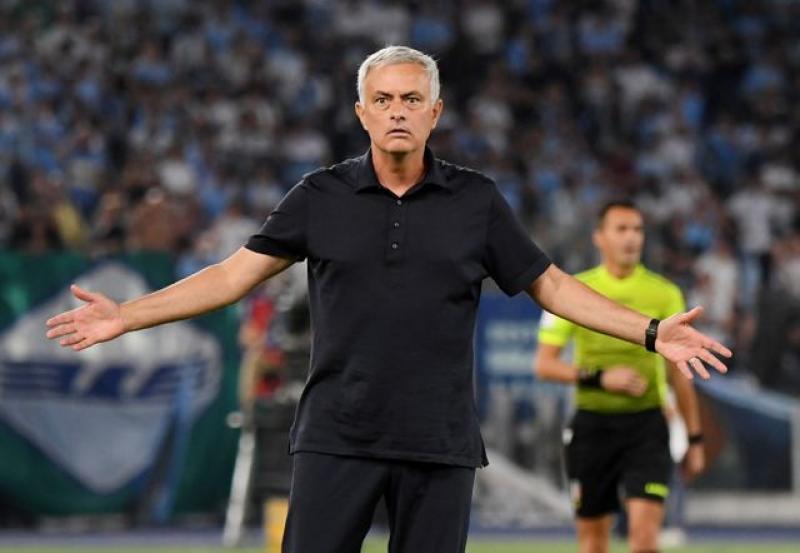 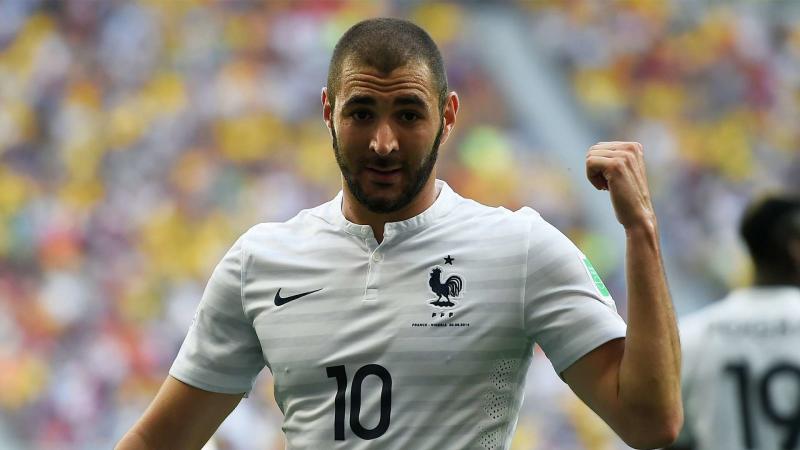 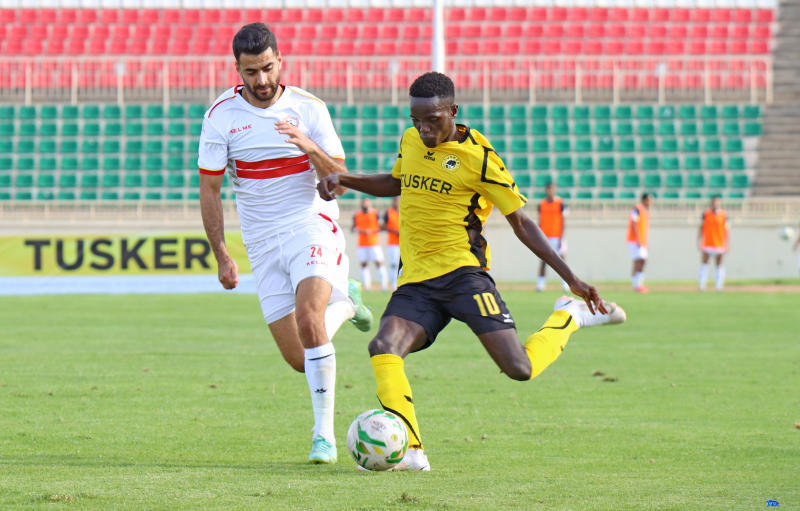 By Rodgers Eshitemi | 56 minutes ago