Former Chelsea defender David Luiz has dismissed reports that he's a virgin and accused the media of a lack of respect.

Luiz, now with Paris Saint-Germain, saw reports emerge over the weekend declaring that he was a virgin, following an Instagram post declaring he "would wait" until marriage before having sex with his girlfriend.

The 28-year-old Brazilian has sought to rebuff those claims.

"People are saying things everywhere about whether I'm a virgin or not," Luiz told BBC's Football Focus.

"I'm not a virgin. I've had more than one girlfriend in my life."

Arsenal's Luiz out of Liverpool game due to knee issue

David Luiz 'to be rewarded with new Arsenal contract'

He added: "Some people in the press don't respect people in life. I can put my head on my pillow and sleep great because I respect everyone."

The PSG man, who is a devout Christian, was also posted a photo of himself being baptised into the Pentecostal Hillsong Church last week.

Luiz was baptised in the swimming pool of PSG teammate Maxwell on Friday and he took to Instagram to devote his life to God.

"Therefore, if anyone is in Christ, he is a new creation. The old has passed away; behold, the new has come. (2 Corinthians 5:17 KJV)," Luiz wrote.

"How wonderful to live with you Lord, thank You for loving me so much and taking care of me!

"My life is yours, and I am your servant! You're always in the center of all my decisions! I love my God! Amen".

Luiz left Chelsea last July to move to the French champions, in a deal worth around £43million, after three-and-a-half years at Stamford Bridge. 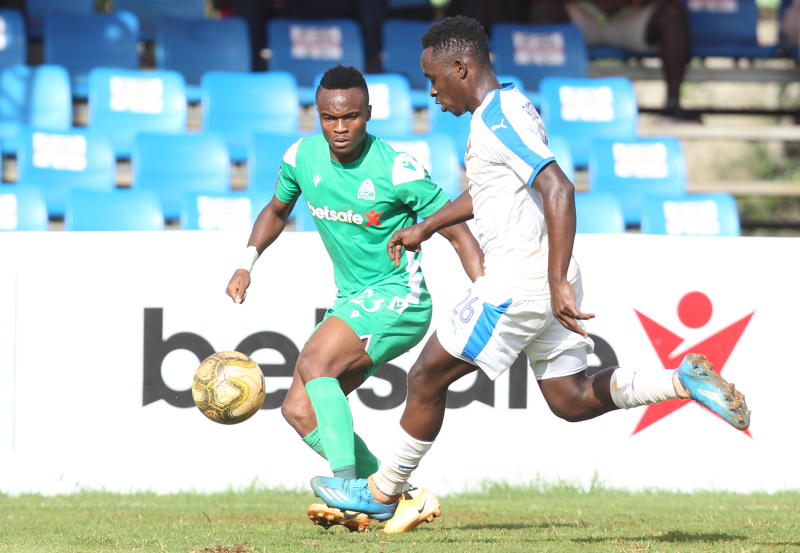 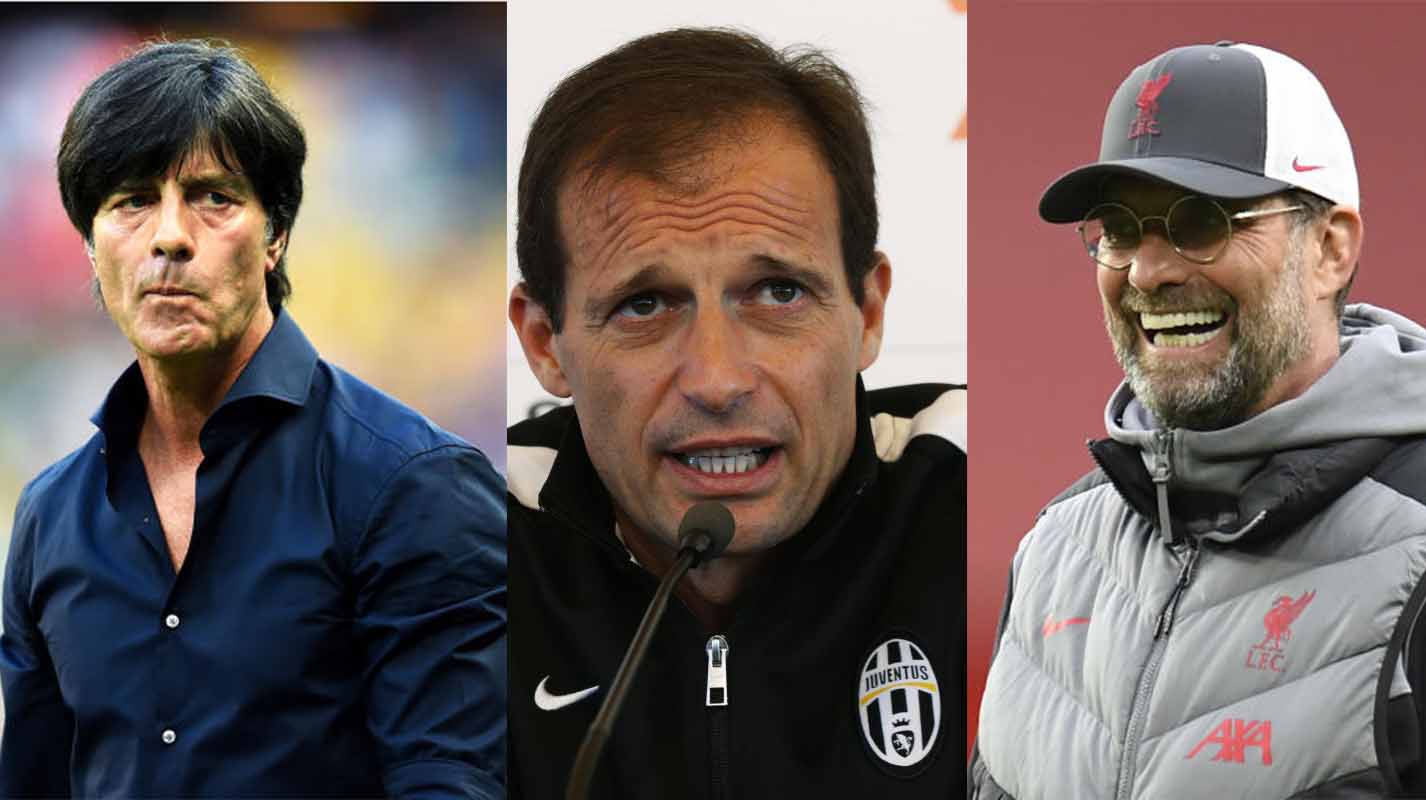 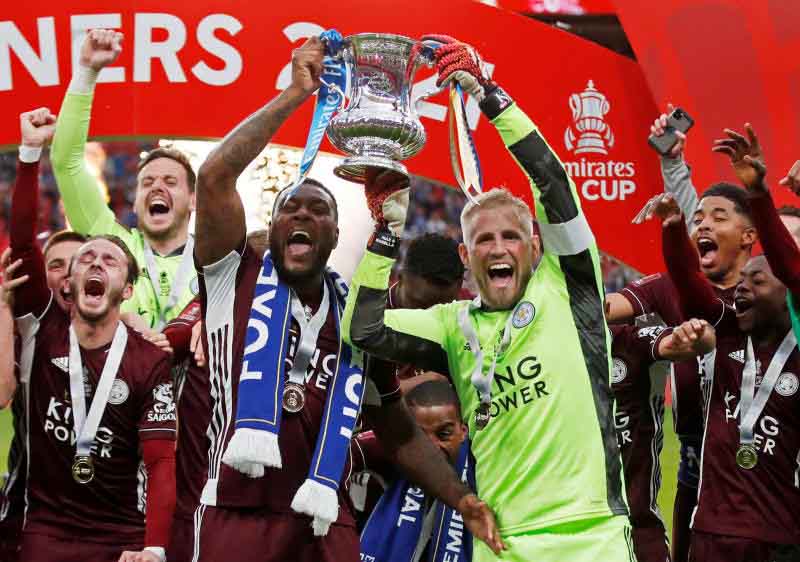 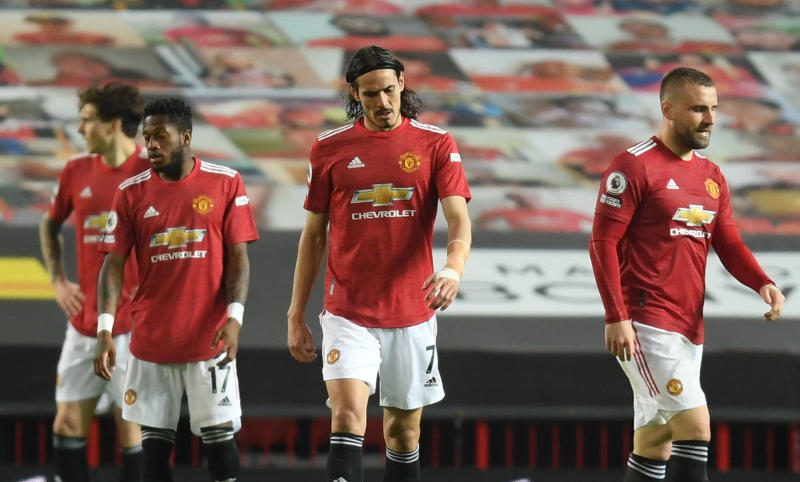 10 players who could leave Manchester United this summer
Feedback