Kenyan Premier League (KPL) coaches reacted with relief after a High Court ruling set aside an injunction on the competition.

Ulinzi Stars coach Robert Matano and his Bandari counter-part both termed the move good news for all stakeholders.

“The lifting of the order is for the greater good of all stakeholders. It was becoming difficult to train players without knowing when they would resume playing ,” said Muhiddin.

The Mombasa based tactician said the stand-off was beginning to affect players and sponsors who were making payments without any services in return.

“A lot of sponsors have invested so much in teams this year and were beginning to feel cheated due to the stand-off which had began to have far-reaching consequences on everyone involved,” he said.

Matano said he is also relieved because at last he can train the players with a focus in mind.

“It is difficult for a coach to train the players yet not knowing who or when they were going to play next. It looked more like a pre-season training. The morale was beginning to fade among the players,” he revealed.

Matano has, however, asked the KPL to allow the teams time before issuing a congested fixture. “We understand the fact that we have to play many matches in a short period of time in a bid to catch up but we ask that this be pushed to next week because most teams had given their players off owing to the standoff.

We are, however, ready to play this weekend,” he said.

Kenyan Premier League (KPL) governing council member George Odhiambo said he was not surprised that the injunction was lifted and blames Football Kenya Federation (FKF) for having rushed to court.

“It was rather obvious what the ruling would have been.

The federation it seems did not think through the matter before going to court. It was unnecessary for them to do that in the first place.

“However, the two parties must continue talking because we have to work together due to our symbiotic relationship with one another. Our position still remains that an expanded league can only be done next season.

It is something we have to sit down and discuss and look at the advantages and disadvantages before we move forward,” he said.

We could not reach FKF officials for a comment as they neither picked our calls nor answered text messages.

By Stephen Rutto and Jonathan Komen | 1 hour ago 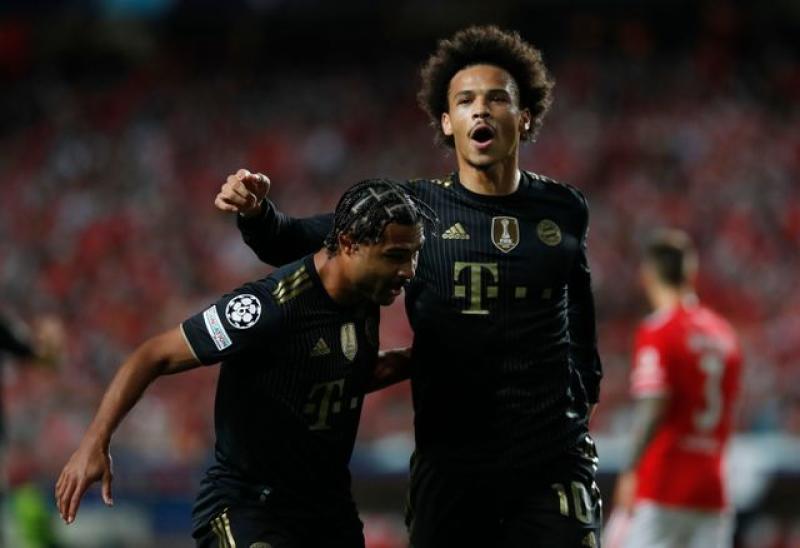