Nairobi, Kenya: Even without clarity on the top tier football league, under a week before Football Kenya Federation’s announced kickoff and two weeks before that of Kenya Premier League, top football referees have been summoned to attend the Physical Endurance Test.

FKF’s head of Technical Committee Elly Mukolwe confirmed having sent out communication to the referees inviting them for the exercise that shall take place on 9th February 2015 at Nyayo National Stadium.

“We are getting ready to kick off the season and the referees will be a vital part of the season. We are going to do a thorough test and a proper seminar to ensure fair play because we do not want anything that brings the game to disrepute.” Said Mukolwe.

This comes even amidst grumbling among certain quotas of referees questioning the modalities of invitation and rationale of the PET. A veteran referee who did not wish to be named for fear of being victimized has poured cold water onto the exercise. “We are being called for PET via SMS while FIFA stipulates there should be official correspondences. Further, senior referees are being lumped together with mere beginners to do the same test. I think someone at the federation is not taking the job seriously.”

Probably what will brew a bigger debate is the PET fees being levied on the referees despite availability of FIFA funds for referee development. For now, everyone’s eyes are fixed on when, if at all, the league will kick off.

Arsenal to face a tricky side while Manchester United has an away trip... 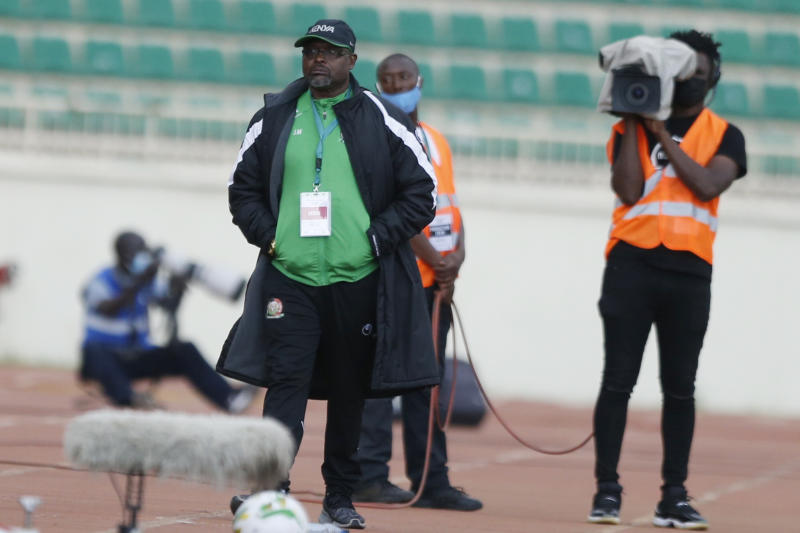