The national team Harambee Stars has signed a one-year partnership with local carrier Fly 540 and in one swoop solved all their transport problems ahead of the forth-coming Africa Cup of Nations qualifiers.

Under the agreement, Fly 540 will ferry the team to all their qualifier matches starting with the July 19 fixture against Lesotho away.
The airline will organise a special charter flight for Harambee Stars whenever they go for matches making them one of the few teams on the continent with such transport arrangements.

According to Fly 540 Director of Affairs and Compliance Nixon Oyoo, they hope this arrangement will inspire the team to do well in the qualifier matches even as they look forward to making it to the finals in January next year when the event will be held in Morocco.

“We are a growing company and believe this partnership will work for the good of both of us as we seek to do well in our respective endeavours,” he said.
He revealed that the carrier will spend Sh10 million to fly the team to Lesotho and back.

The company also gave out a cheque of Sh4,540,540 to the team which will help in sorting out day to day needs.

“This is a big boost for us. However, we still need more support. Our annual budget for the team is Sh300 million and we want the Government to come and support us in a big way,” he said.

This is the second time Harambee Stars are travelling by charter flight. The first time was during their preliminary match against Comoros last month.

This is in regard to last month’s Africa Cup of Nations qualifier against Comoros away.

Amrouche confronted the match referee during that fixture and caused the match to be stopped for five minutes.

FKF Secretary General Michael Esakwa while confirming the suspension also revealed that they have appealed against it and hope to have a posting ruling on July 17 two days before their match against Lesotho away. 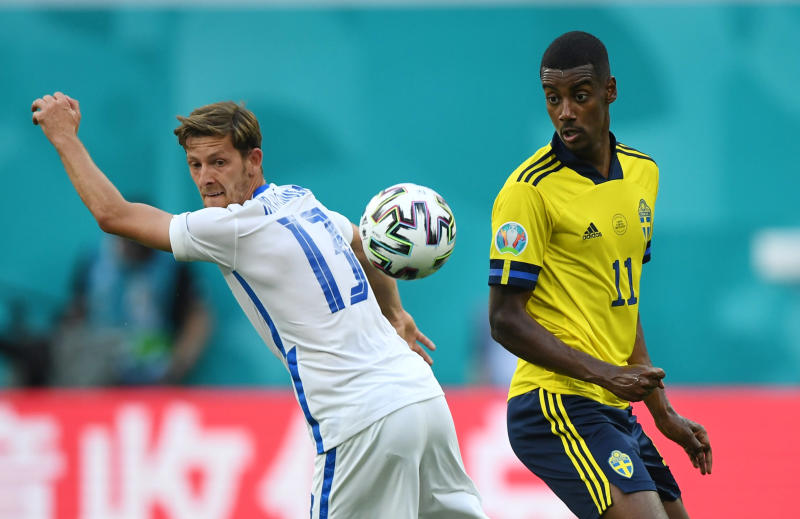 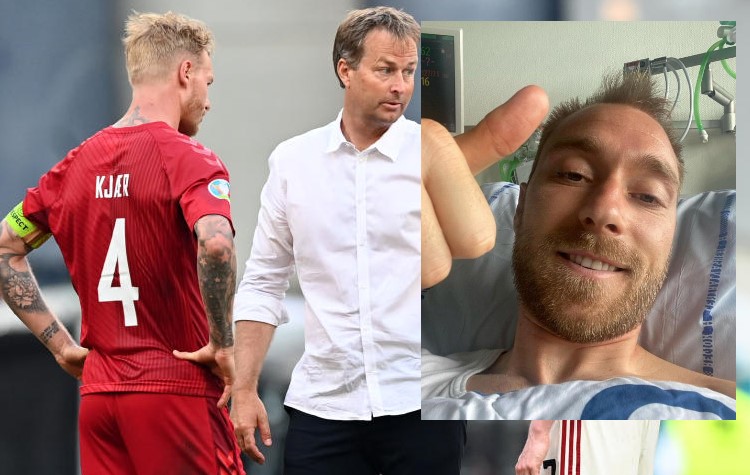 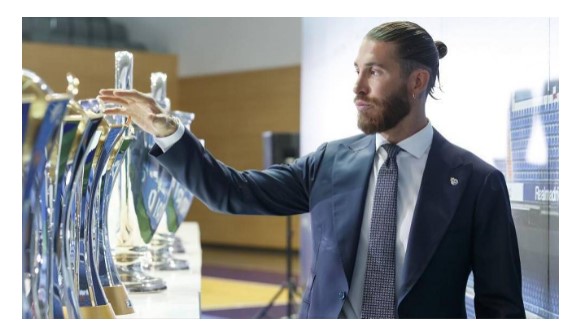 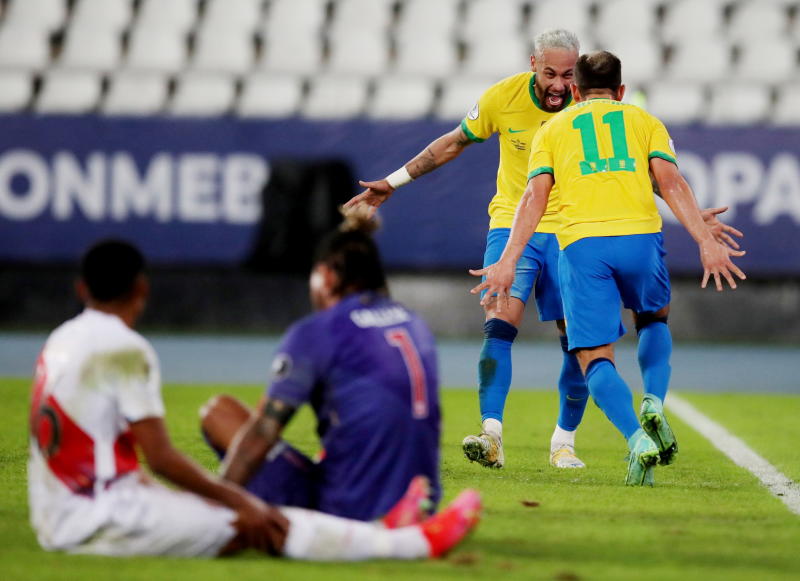