Vice Chancellors of public universities have asked President William Ruto to create the Ministry of University Education to steer the higher education sector in the country.

Speaking in Mombasa on Wednesday, the VCs, and principals of various university constituent colleges said day the new administration should also form a task force to look into problems bedevilling higher education in the country.

They said university education lacks the attention it used to get from the government when the president stopped being the chancellor of all public universities.

The university chiefs also discussed how to motivate researchers to commercialise their innovations.

University Education and Research Principal Secretary Simon Nabkwesi said the ministry is discussing how to make sure that graduates secure jobs once they complete their studies.

“We want to make sure that what is offered at the universities is tailor-made for the market. Graduates should not stay out for long after graduation,” he said.

The PS said the VC and the principals will come up with a paper that will be presented to President Ruto, which will outline the proposals to improve university education in the country.

On funding, Nabkwesi said universities should be encouraged to come up with innovative ways to generate revenue to supplement what they get from the government.

Technical University of Kenya Vice Chancellor Prof Francis Aduol and his University of Eldoret counterpart Prof Teresia Akenga yesterday said there is need to have a ministry directly dealing with university institutions to stop their micromanagement.

They were speaking during the first international annual conference for public university council chairpersons, vice chancellors and principals of constituent universities.

Nabukwesi, who opened the guest of honour, said one of the objectives of the conference was to review the education system.

He said the dons are discussing how to make sure students access quality education and also come up renovation to address emerging changes.

The PS added the conference will help the dons develop and share their vision in the areas of governance, legislation, and other regulations that can support public university education.

He asked them to also establish strategies to reduce debt and guaranteed sustainability and benchmark with the best practice across the globe on human resources and revenue generation.

Prof Akenga pointed out that when the president was chancellor of universities their problems used to be addressed very fast.

The current law allows each university to have its own chancellor appointed by the president.

“When the president was the chancellor of universities, we used to have serious attention unlike now when getting such attention is a problem,” said Prof Akenga.

Prof Aduol suggested that the dons should sit down and review laws governing universities but at the moment they have to await task forces to investigate and make recommendations.

“We should sit down and form a task force which will review some policies and laws governing the universities in the country,” said Prof Aduol.

He claimed there was too much interest to control what the universities are doing which is not good for the education of the country’s children. 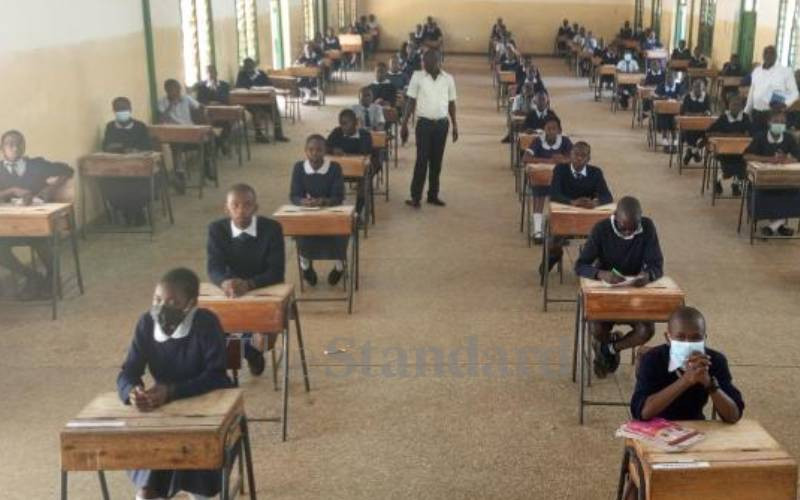 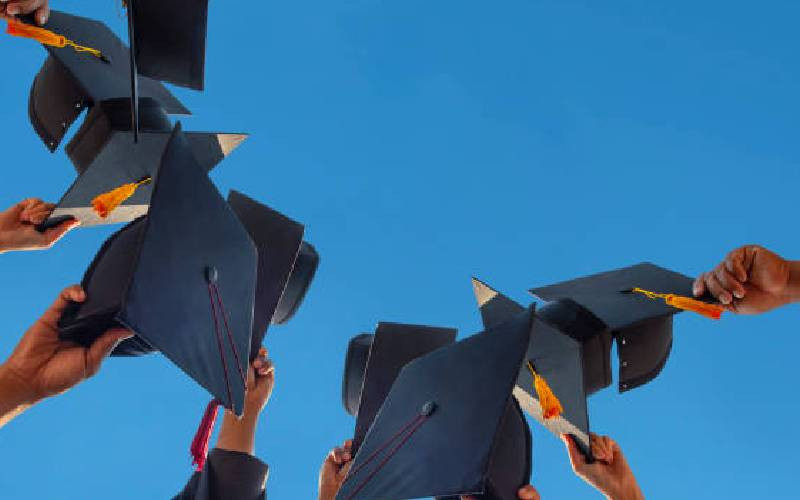 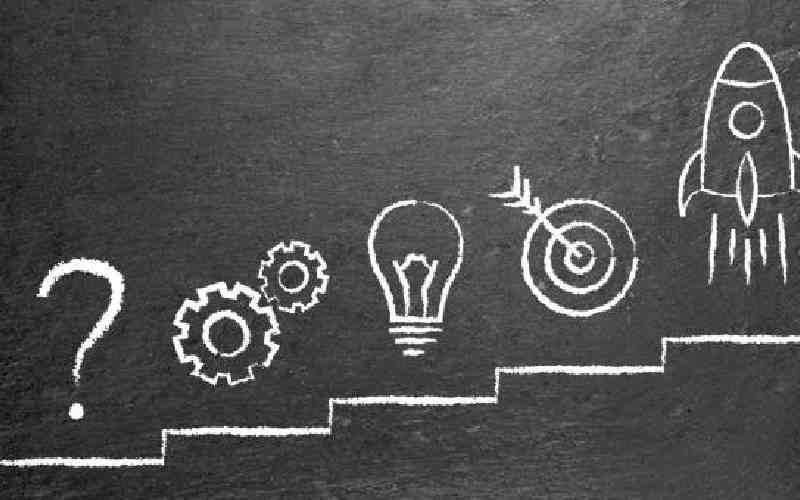