Education Cabinet Secretary George Magoha on August 3, 2022, apologised for the abrupt closure of schools through a surprise announcement on Monday.

Prof Magoha said he had personally taken responsibility for the decision that caught parents unawares, sparking uproar among Kenyans who faulted the move.

Speaking yesterday, Magoha explained that the move was in the interest of a peaceful and a free and fair elections next Tuesday.

“I know that people are unhappy that the schools were closed abruptly. Let me apologise on behalf of the Government.

As I take full responsibility. Please try to understand that I love the children and I will be the last person to put their lives at risk,” Magoha said in Eldoret.

He said he has been receiving criticism from Kenyans over the decision.

Earlier in the Second Term, the Ministry of Education had stated in its calendar that schools were to be closed for mid-term break on June 5.

The Monday decision took parents by surprise and most of them expressed displeasure, claiming they were unable to send bus fare to their children. 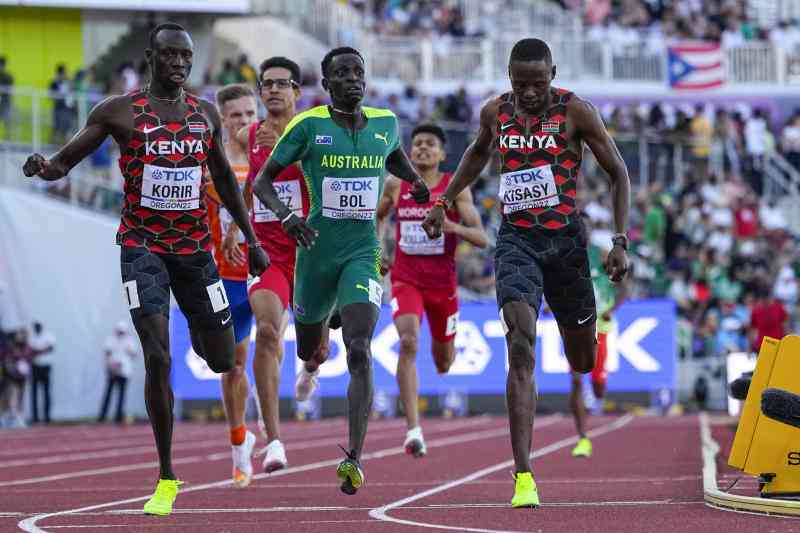 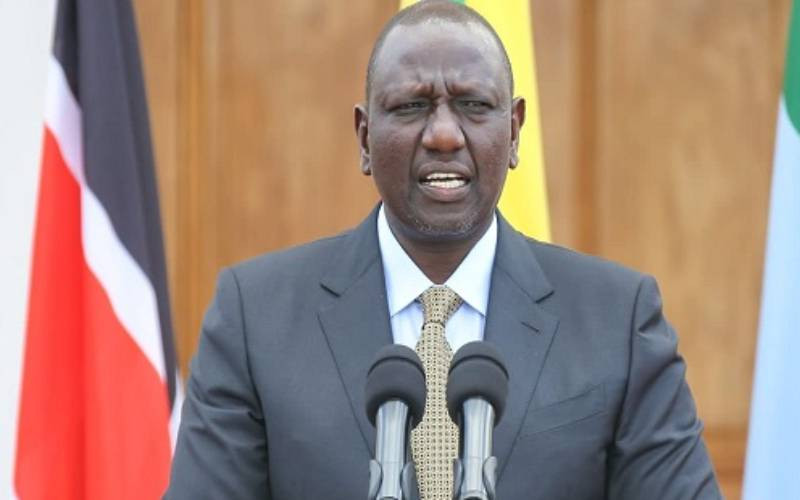 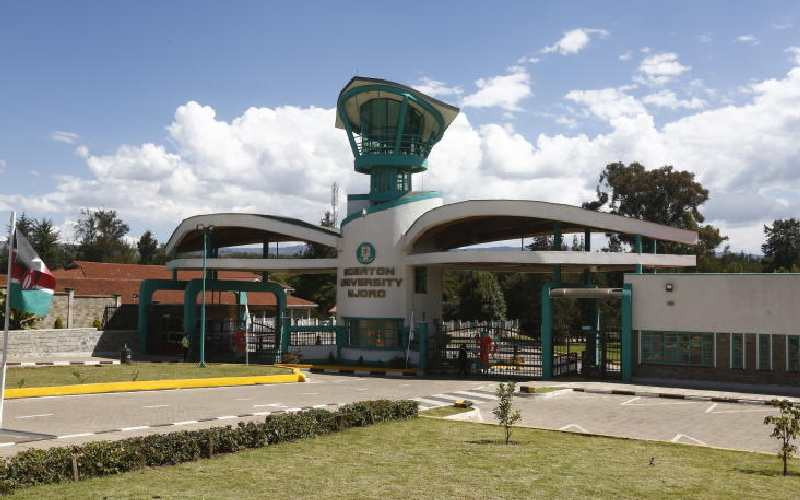 By Daniel Chege 6 days ago
Education
Judge to Egerton: Resolve all your issues or crumble 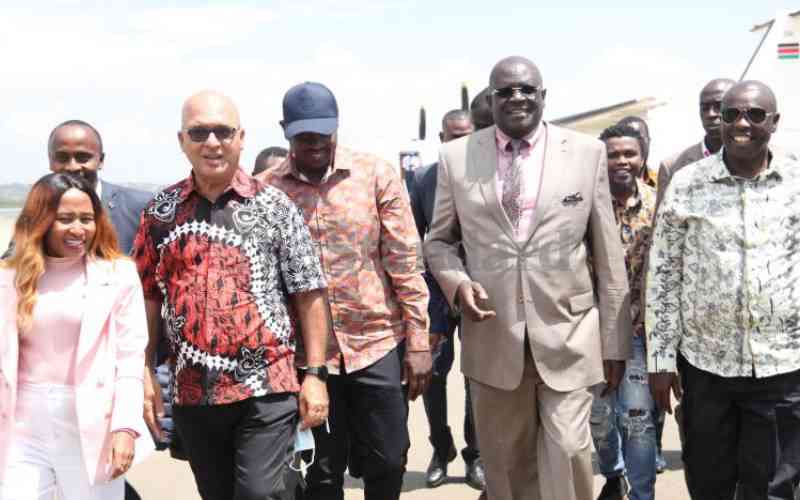