Kenya topped Pool A after beating Malawi by 286 runs in the group stages to make it to the last four.

Pool A's other opponents, Mozambique and Ghana, failed to make it to the tournament due to travel logistics.

On the other hand, Sierra Leone finished second behind undefeated Nigeria in Pool B after cruising over Rwanda by six wickets and Botswana by eight wickets.

However, Sierra Leone failed to crack hosts Nigeria who won by 11 runs to top their category.

Kenya's team captain Vishil Patel said they are in great shape to tackle the Sierra Leone after having an almost one week rest.

"We know they are a good side, they have been playing very competitive cricket and their batting is strong.

"But we have worked on our departments, we have strengthened our bowling and batting and besides, we have had enough rest that should grant us loads of energy in the game," Patel told Standard Sports.

Patel said they'll head to the match with the same mindset that saw them rake a whopping 346 runs against Malawi in their opening game.

"We will try to keep the same pace and momentum, we are going to guard our rhythm as a team. We are focused on victory," Patel said.

For Kenya to effectively win the crunch tie, the squad will have to look for ways to tame the brilliant Sierra Leone bowlers Raymond Coker, Eric Turay and their skipper John Bangura who have been piling up some amazing statistics in the tournament.

Apart from Patel, Kenya will largely rely on the services of their opening batsman Darsh Panchani whose 210 run record against Malawi is yet to be matched in the tournament.

"This is going to be a very tough match but we have prepared for it well, everyone is in good spirits," Kenya Team Manager, Kennedy Obuya said.

At the same time, Prosper Useni, Paul Pam and Selim Saliu will lead the assault for hosts Nigeria against Malawi in the other semi-final encounter.

The finalists and the third place play-off winner will proceed to the final round of the qualifiers next year. 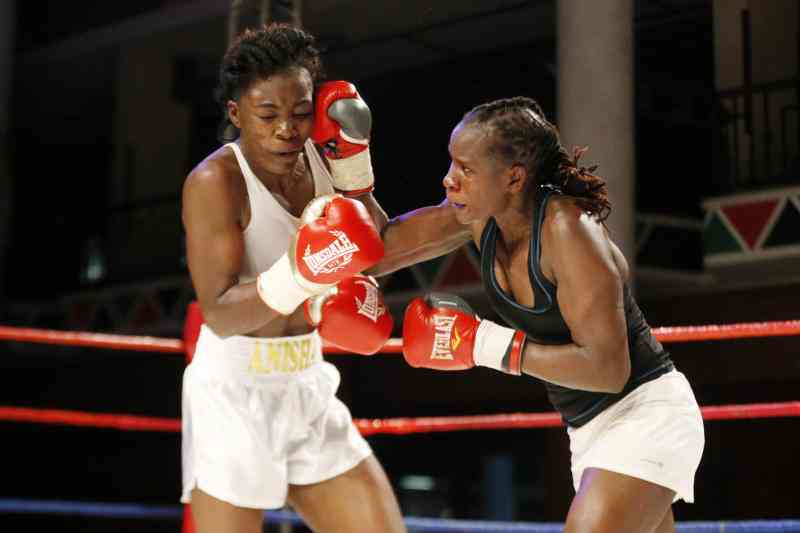 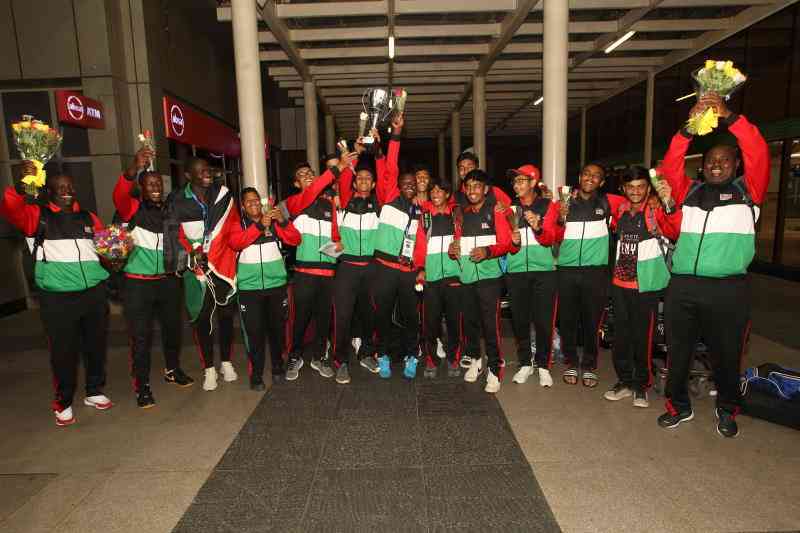