Last updated 5 months ago | By AFP 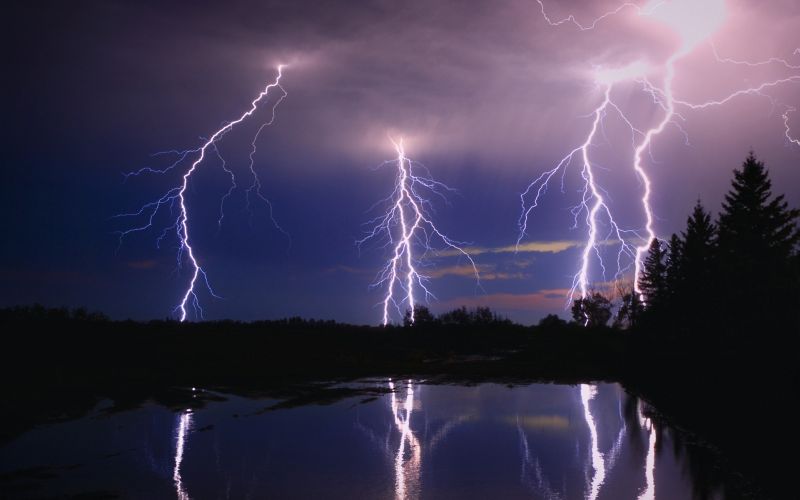 Two teenage Bangladesh cricketers lost their lives when they were struck by lightning on Thursday.

The name of the cricketers, as named by officials, was Mohammad Nadim and Mizanur Rahman and they were playing football at a stadium in Gaza outside Dhaka when the tragedy struck.

Rain had halted their cricket training and the cricketers starting playing football in the meantime when lightning hit them.

“All of a sudden... lightning struck and I saw three boys collapse on the field,” witness Mohammad Palash told AFP.

“Other players rushed to them and took them to a nearby hospital. Later two of them died.”

It was revealed by cricket coach Anwar Hossain Liton that Nadim and Rahman were preparing for a trial to secure a tournament place. They could have been scouted for the national competition at the tournament.

Lightning has been declared a natural disaster by authorities in Bangladesh after 82 people were killed by it on a single day in May 2016. Bangladesh’s non-profit network Disaster Forum revealed that at least 350 have died this year due to lightning.