This year’s Twenty20 World Cup in Australia became a high-profile casualty of the COVID-19 pandemic on Monday after the sport’s governing International Cricket Council (ICC) postponed the tournament scheduled for October-November.

The ICC has been exploring contingency plans since hosts Cricket Australia (CA) acknowledged the logistical challenges involved in staging a 16-team tournament amid travel and other restrictions this year.

"The decision ... was taken after careful consideration of all of the options available to us and gives us the best possible opportunity of delivering two safe and successful T20 World Cups for fans around the world," ICC chief executive Manu Sawhney said in a statement here

In the original calendar, India was scheduled to host the 2021 edition of the Twenty20 World Cup.

The ICC did not specify the hosting order and a spokesman told Reuters the governing body was yet to finalise, between India and Australia, who will host which edition.

The powerful Indian cricket board (BCCI) is keen to stage the 2021 edition to avoid hosting back-to-back ICC events in 2022 and 2023.

It has resented the uncertainty around this year’s World Cup which, it feels, created a scheduling headache for the cricket boards already bruised by the pandemic’s financial impact.

The BCCI has also been open about its plans to stage its delayed Indian Premier League Twenty20 competition in the now-vacant October-November slot. [nL4N2D41HP]

“Our members now have the clarity they need around event windows to enable them to reschedule lost bilateral and domestic cricket,” Sawhney said.

The ICC also moved the 2023 ODI World Cup in India to an October-November window from its original February-March slot.

“Moving the World Cup to a later window... gives us a better chance of maintaining the integrity of the qualification process,” Sawhney added.

“This additional time will be used to reschedule games that might be lost because of the pandemic ensuring qualification can be decided on the field of play.”

The ICC said it would continue to evaluate the situation while preparing for the 2021 women’s 50-overs World Cup, which is scheduled in New Zealand from Feb. 6.

Leeds boss Bielsa will be 'incredible' for Premier League: Guardiola

Manchester City manager Pep Guardiola said on Monday Leeds boss Marcelo Bielsa will be an "incredible" addition to the Premier League next season. 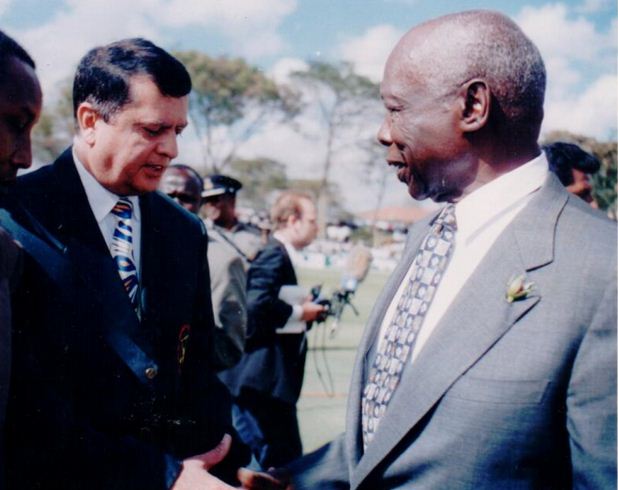 By Odero Charles | 13 days ago 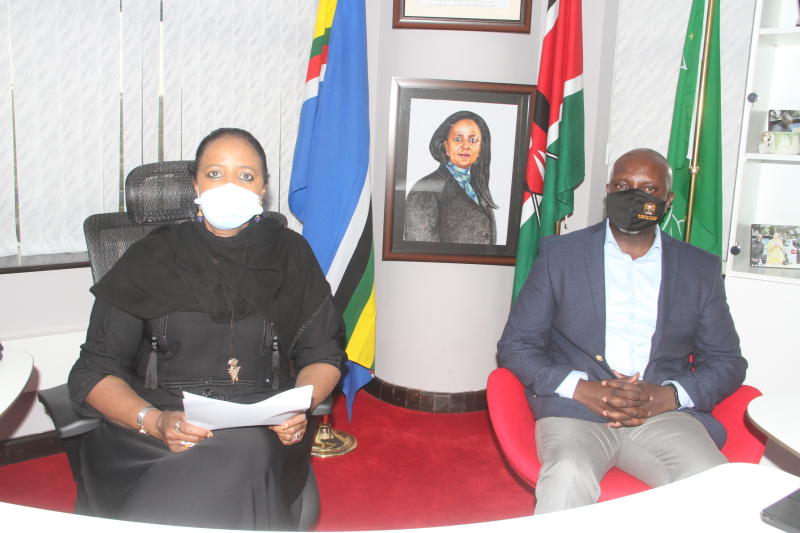 By Washington Onyango | 27 days ago 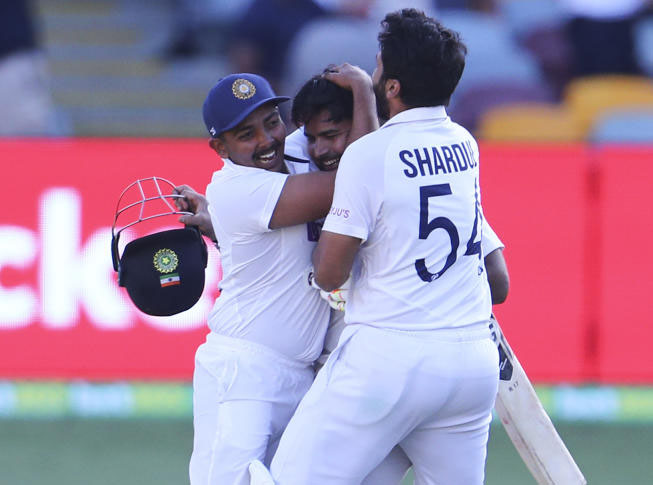 India coach Shastri hails one of the greatest series ever
Feedback