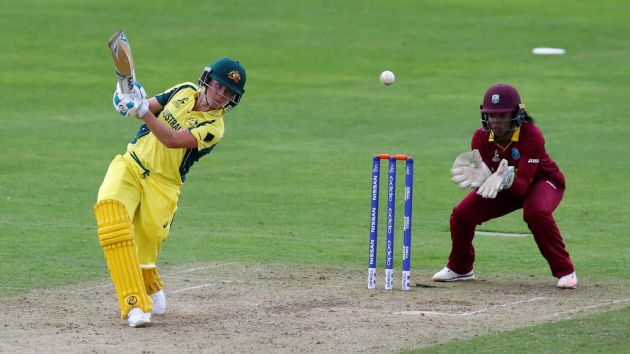 Wicket keeper Irfan Karim’s half ton was not good enough to help Kenyans overcome the Scottish who had had an impressive innings scoring 170 for the loss six. Scotland, perhaps aware of Kenya’s batting troubles, elected to bat after winning the toss.

Kenyan bowlers seemed to be in control of the game when skipper Shem Ngoche bowled Kyle Coetzer 14 (12) in 4.3 overs with the score at 33.

Coetzer’s dismissal paved way for Calum MacLeod who turned out to Scotland second on the scorecard with 30 runs off 27 balls. Lucas Oluoch would cut short MacLeod and opener George Munsey partnership six balls later when he got him caught at 41 for the loss of two wickets.

Macleod would then partner with Richie Berrington for a partnership that resulted in 43 runs. The Kenyans finally ended MacLeod’s stint at the crease as Karim caught him off Nelson Odhiambo with their score six runs short off the century mark. Collins Obuya bowled Berrington (27) with the fourth ball of the 14th over for a score of 98 for the loss of 4.

Jesus prays for one more miracle in Lisbon