We will arrest Oparanya's imposter, DCI

The Directorate of Criminal Investigation (DCI) says it is looking for an impersonator who posted misleading information on the outgoing Kakamega governor Wycliffe Oparanya's Facebook timeline.

In the post that Oparanya has since flagged as fake, the alleged imposter had endorsed ANC's governor candidate Cleophas Malala, a member of the Kenya Kwanza faction.

"We have not arrested the person even as investigations are ongoing. It needs forensic tracings and tracking to hold the imposter who got access to the governor's account and posted on his behalf.

"We will find him probably after we are done with overseeing the counting of the ballots today. We already have a person of interest," he said.

Governor Oparanya, who is also ODM's deputy party leader, was quick to denounce that he had not endorsed Malala.

Oparanya alleged that their competitors feared that Azimio la Umoja candidate Fernandes Barasa was better placed to beat Malala in the polls held on Monday.

A source in the Oparanya's communication office told the Standard that a disgruntled former employee was behind the disinformation.

"He had served as an advisor to the governor and had access to the password to the page. He is in fact the one who created it. We forgot to change the password because we never imagined he would do such a thing. We learnt the hard way," the source said.

The Standard could not, however, independently verify this claim. 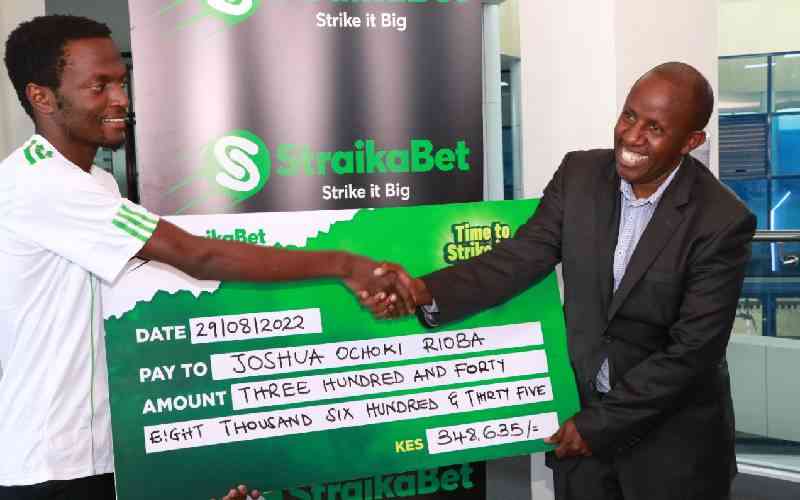 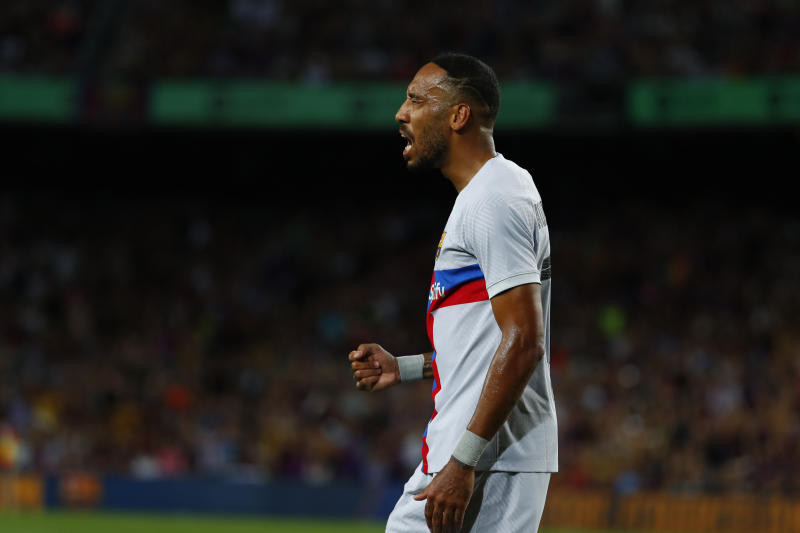 By Xinhua 3 hours ago
Football
Tonight at 10pm: Can Senegal stop England's flow in attack?