President William Ruto is today expected to make his maiden tour of the Coast as the Head of State amid heightened debate on his directive to revert all port services from Nairobi and Naivasha to Mombasa.

According to the organisers of the three-day induction workshop for governors and deputy governors in Shanzu, Dr Ruto will officially close the workshop today. Other reports indicate that he was expected to tour the port of Mombasa.

On Thursday night, Azimio la Umoja One Kenya Coalition presidential candidate in the August 9 election, Raila Odinga reportedly met a section of governors elected on his party’s ticket in Mombasa. Some 26 out of the 47 governors are allied to Azimio la Umoja.

It was not clear yesterday whether Ruto will meet the Coast leaders, most of them Azimio One Kenya alliance to discuss his proposal on the revival of the region’s economy including the return of port services. On Thursday, Deputy President Rigathi Gachagua met a section of Coast governors led by Kwale’s Fatuma Achani and Kilifi’s Gideon Mung’aro on the side-line of the workshop. It was, however, not clear what they discussed.

Azimio la Umoja One Kenya presidential running mate in the August 9 election Martha Karua also told Coast leaders on Thursday during the swearing-in of Mombasa Governor Abdulswamad Nassir that they can work with Ruto but “within the law.”

On Thursdays, after his swearing-in, Nassir hailed Ruto’s directive to return all port services to Mombasa but asked him to walk the talk, saying all the goods were still being hauled to hinterland vie Standard Gauge Railway. “I welcome the decision to revert the port services to Mombasa from Naivasha. But what I know following reports I got from the port is that things are still the way they were on Tuesday despite the order,” he said.

Muslim for Human Rights chairman and coordinator of the Okoa Mombasa movement Khelef Khalifa yesterday said he will not withdraw his case to compel Kenya Ports Authority (KPA) not to force importers to use SGR until Ruto issued a Gazette Notice on the same.

“Okoa Mombasa is not withdrawing the court cases until all operations and illegal directives of containers are rescinded,” said Khalifa saying that Ruto will be taken seriously once he has issued a gazette notice on the same.

Muhuri and Okoa Mombasa movement which brought together several civil society groups opposed the forced use of the SGR freight services and wanted cargo owners to be allowed to choose the mode of transport. But the directive by Ruto has sparked excitement in the logistics sector. Importers said it accords them the freedom to chose storage facilities and transport mode for their cargo. Multiple interviews by logistic players indicate that small importers will enjoy credit facilities offered by private storage facilities in Mombasa called the Container Freight Stations (CFS).

Roy Mwathi, the Kenya International Freight and Warehousing Agents, other logistic auxiliary services like hotels, oil and lubricants, and guest houses will get business He said moving a container from Mombasa to Nairobi by road will drop by Sh30,000. Currently, importers pay Sh120,000 to transport their cargo on the new railway line.

“Benefits will be felt in all towns along the Northern Corridor that link the Mombasa and landlocked countries of Uganda, Rwanda, Burundi, and DRC,” he said.

Other reports indicated yesterday that Ruto could tour the Port of Mombasa whose management has for years faced management challenges. 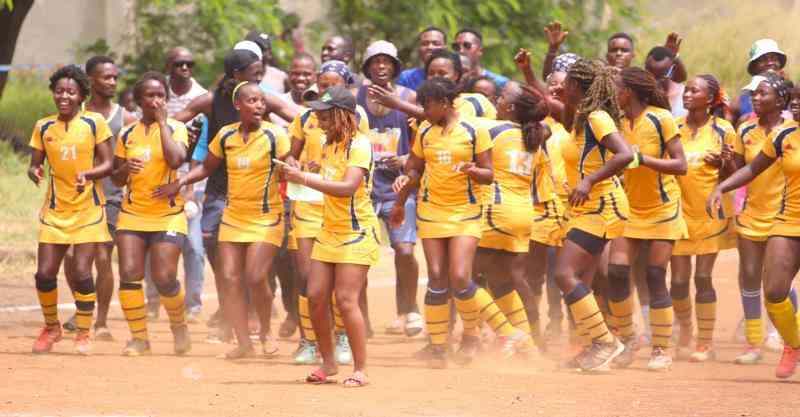 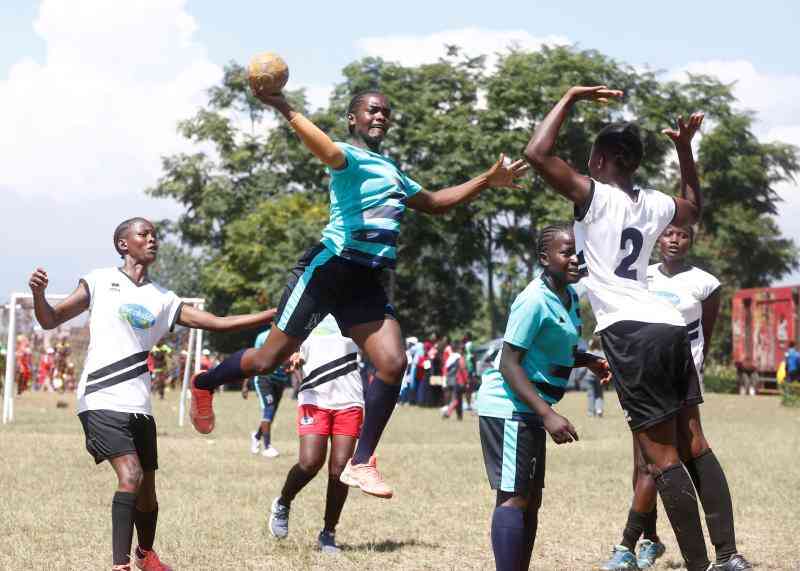 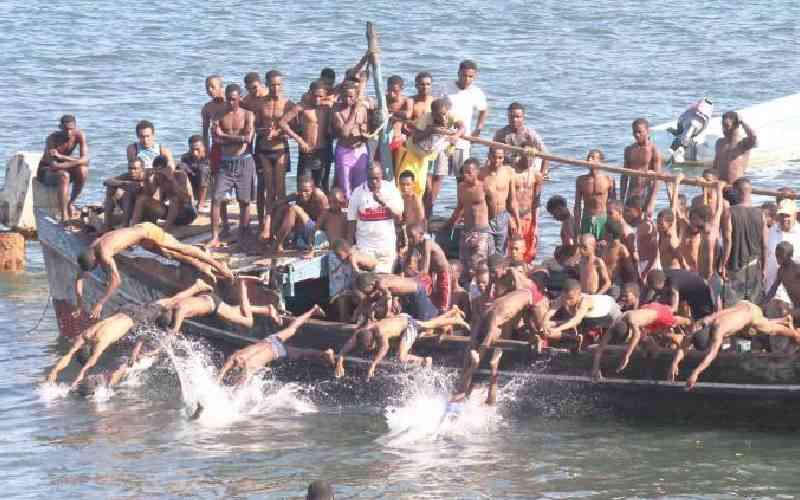 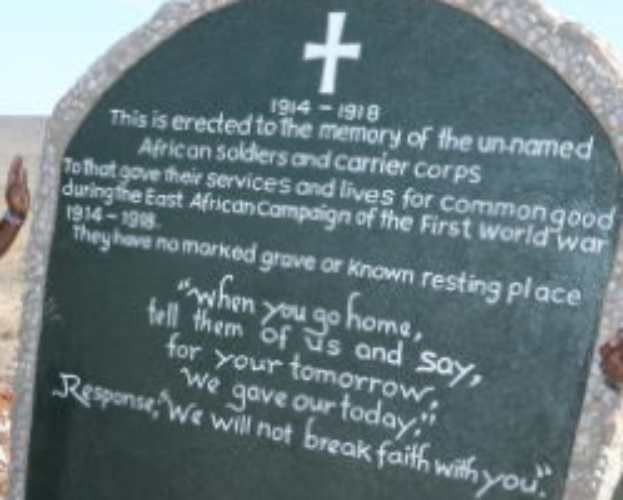 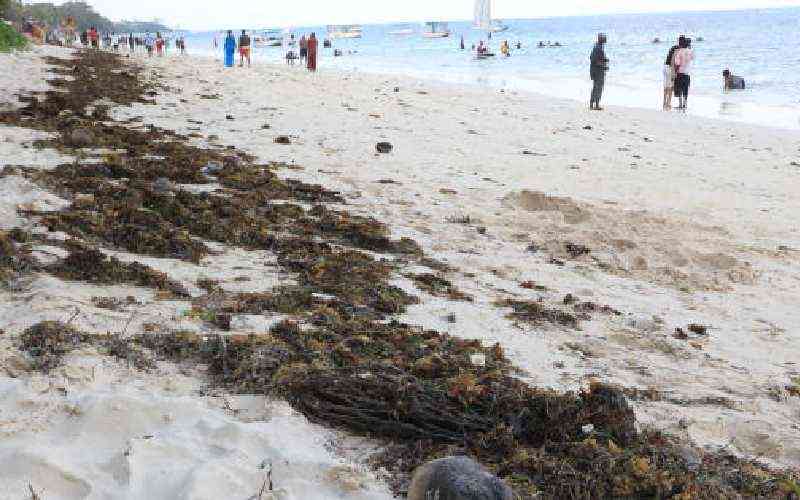 By Willis Oketch Nov. 23, 2022
Coast
Scramble for hotels in Coast as tourist numbers surge ahead of festive season
.