Ochieng knocks out Selemani to win back title

Ochieng, commonly known as ‘Ochibo’, wasted no time in his assignment as he sent his rival to the canvas in the second minute of the game.

Ochieng first won the title in 2018 in Nairobi when he defeated Tanzanian Ramadhan Kumbele.

The 35-year-old later lost the title to Ghanaian Joseph Agbeko in a bout staged in Accra, in 2019.

Ochieng attributed his victory to good preparation he had ahead of the match.

“I have been preparing for the fight since my last game in 2019. I was always looking forward to reclaiming it,” said Ochieng.

In an early interview, Mbarouk Selemani had high hopes of winning the match.

“I appeal to organisers to have a standby ambulance ready to take him to hospital. I am not coming to Kenya for window-shopping or a walk. I am coming for a real fight,” said Selemani.

In the end, it was the Tanzanian who required medical attention.

Other winners of the night include Joyce Awino, who defeated Susan Andeso in Super Lightweight, Salim Mustafa won against Kennedy Opiyo and Lucien Botumbe defeated Dan Oluoch in Superwelterweght.

He has also proved capable of holding his own in a tear-up; enjoying five memorable international battles.

Share this article on social media
Previous article
Is this Kabras Sugar’s year to deliver the elusive Kenya Cup? 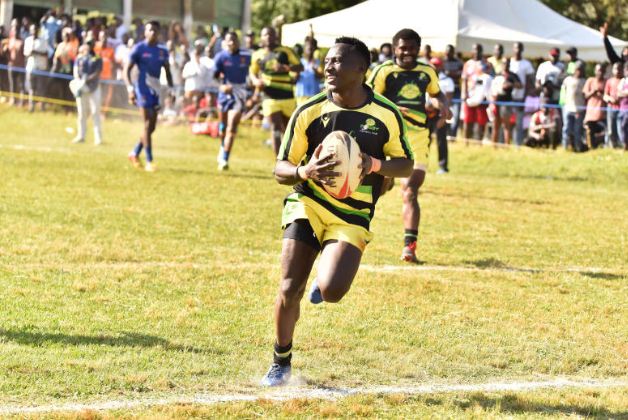 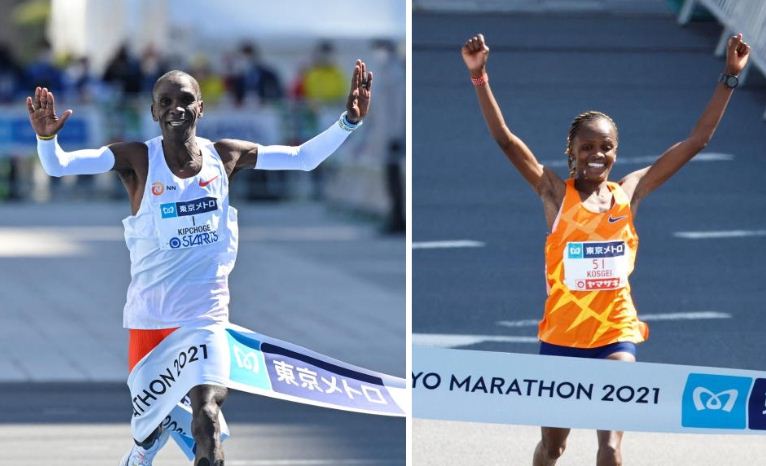