Tyson Fury has called out WWE Heavyweight Champion Drew McIntyre in a video on Twitter.

The Gypsy King, who has already challenged Anthony Joshua to a December fight this weekend, was sat on a train recording the message.

McIntyre has accused the Gypsy King of "ducking" the chance to fight AJ which has not gone down well.

Fury made his WWE debut back in December and is ready to take on another wrestler having claimed he would "love to punch" the Scotsman in the face.

He said on Twitter: "Been sitting on the train on my own after a long, busy weekend and I'm thinking about the people that I want to punch in the face.

"The first one that springs to mind is a big fella called Drew McIntyre.

"Now Drew, you've been having quite a bit to say about me lately. I love to punch your face in honestly.

"So grow a pair, step up to the plate, like I say to your mate AJ, and come and fight the master. Me.

"This is an official challenge video to Drew McIntyre, the WWE Heavyweight Champion.

"I already knocked your pal out, Braun Strowman, I'll do the same to you. Bring it."

This was the second time Fury had called someone out having again banged the drum for an all British contest with Joshua.

He appeared on BT Sport and with doubts over his trilogy match with Deontay Wilder the 32-year-old is ready to make the bout happen.

"If Wilder doesn't happen let’s do Joshua in December - why not?" Fury said.

"It’s a boxing match, let’s get it on. I'm ready to go now. I could fight him in that ring tonight, it doesn't really matter.

"I'd still kick his ass anytime of the day." 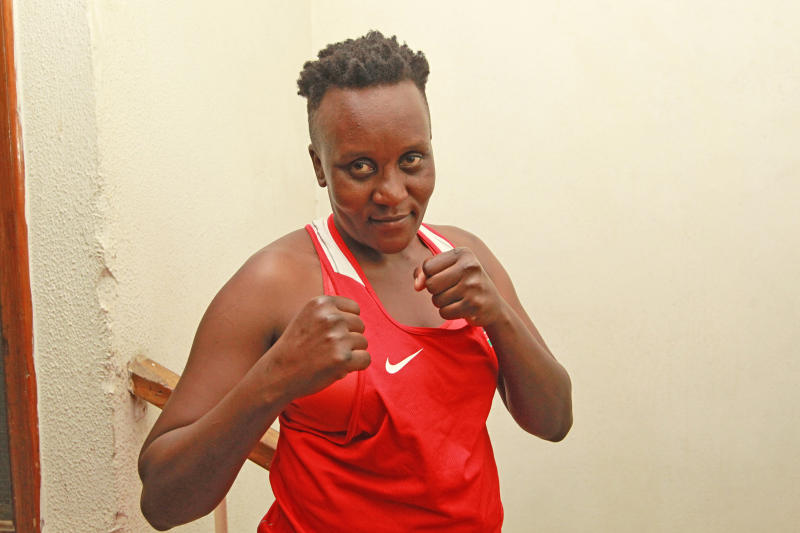 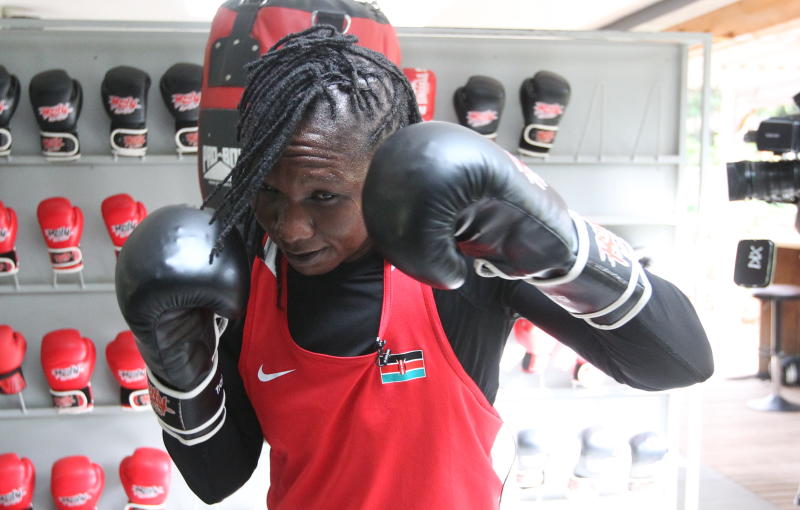 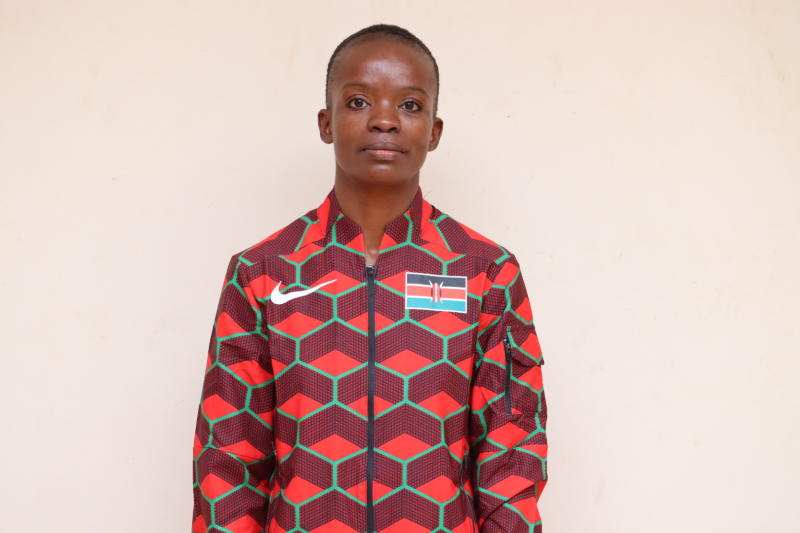