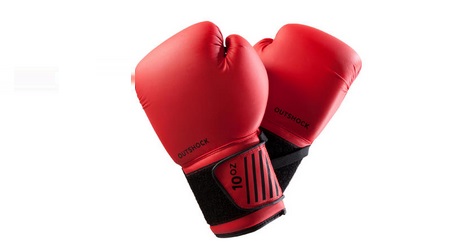 Messages of condolences following the death of Francis Kaaria, the second vice president of Boxing Federation of Kenya (BFK), continue flowing from far and wide.

He died in Meru on Friday. Kaaria was the BFK Meru County chairman, having retired from Kenya Prisons Service as an Assistant Commissioner of Prisons where he was Kenya Prisons Boxing Federation chairman.

"May his soul rest in eternal peace and our sincere condolences go to his family, relatives and friends at this time of great sorrow," Ombok said in a statement.

BFK Technical Director Albert Matito described him as a pillar of boxing in Kenya Prisons Service saying he defended the interests of his players.

Sports Cabinet Secretary Amina Mohammed and Principal Secretary Joe Okudo also sent their messages of condolences. They described him as a level headed official who was focused on boxing development.

Tergat described Kaaria as a distinguished sports official whose humility saw him rise from the institutional level at Kenya Prisons Service to the national level in boxing administration.

Previous article
Kamworor gives update on his injuries after being hit by a motorcyclist
Next article
Sh4,000 per second! The money-spinning speed of 2020’s sports stars

It is a battle of titans in Valencia meet tomorrow