Heavyweight champ Tyson Fury splashes out over Sh70,000 on pizza and steak for his family during lockdown

Tyson Fury splashed out more than £550 (Sh70,000) on enough food to feed an army as he hunkered down over the Easter weekend.

The heavyweight world champion is spending lockdown with his wife Paris, their five children and his mother and father-in-law.

But they would have struggled to munch through the mammoth order which included pizzas, mixed grills, steak and chicken wings.

Fury even had the chefs whip up Parmo, a breaded chicken dish which hails from Middlesbrough, and ordered 25 cans of Diet Coke to wash down the feast.

The self-styled Gypsy King then handed the delivery driver a £100 tip having ensured he remained two metres away at all times.

Paris, 30, dismissed any suggestion the Furys were flouting lockdown rules by having a gathering.

"The food order was just for us and the children," she told The Sun. "We have got five children and the food arrived in a lot of boxes."

Fury, who earned more than £30million for his rematch victory over Deontay Wilder in February, could certainly afford the £557 bill.

He ballooned to almost 400lb during his three-year lay-off from the ring between 2015 and 2018 as he struggled with a drink and drug-fuelled depression.

But the two-time champion has kept the weight off since returning to the ring.

And he and Paris returned to their daily workout regime on Easter Monday which they have been streaming live on social media.

Fury said: "If you're like me and Paris and you've put on a few pounds eating Easter eggs, let's work them off."

Shock as another Kenyan athlete suspended over doping

The Athletics Integrity Unit (AIU) has suspended another Kenyan over a doping violation. 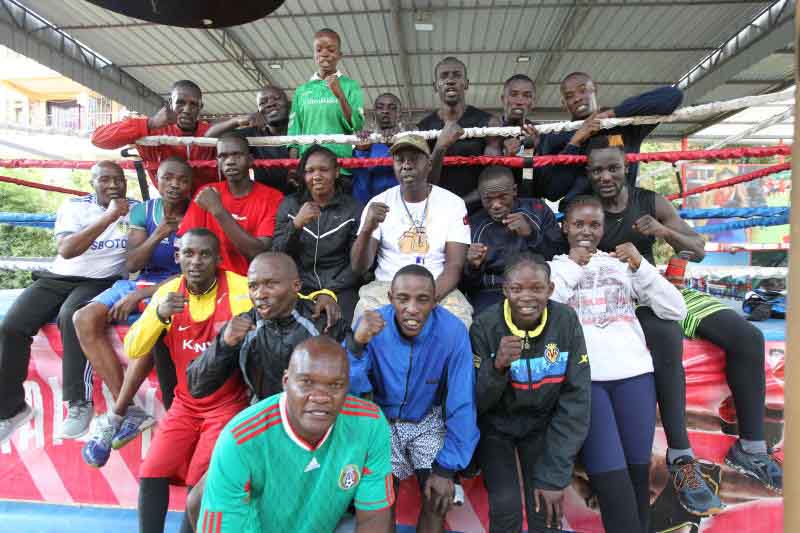 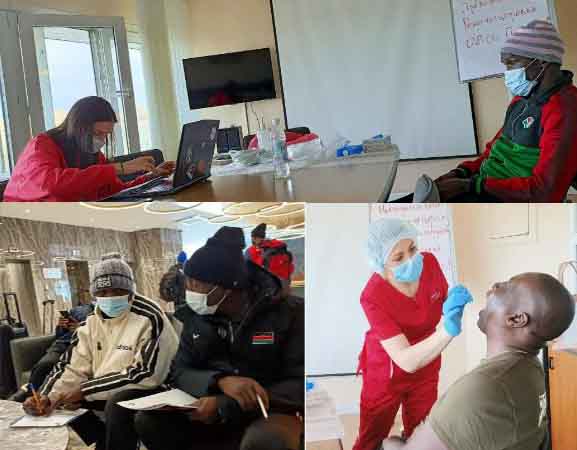 Why Kenyan boxing has taken a knockout blow
Feedback