Nairobi expressway an expensive undertaking, but good infrastructure is important

The expatriate likes infrastructure. If it wasn’t for the infrastructure of his skeleton, for example, his flesh might just flop about like a jellyfish.

When it comes to national infrastructure, the expatriate is equally keen, and he comes from a country where the infrastructure is of course admirable, even enviable.

Britain, for example, had a railway infrastructure centuries ago, and the northern European countries have road systems that are unbelievably sophisticated and well-made.

Roads cut through huge mountains, and bridges span even the widest of valleys. Kenya is also aware of the need for infrastructure and, under the current global economic system, the right to infrastructure.

However, the country was denied such a thing both by colonialism and, later, by the West’s version of capitalism, which saw little desire to develop countries that might better remain as mere consumers of Western goods.

Even the famous ‘Lunatic Express’ railway across Kenya was not built for any Kenyans’ benefit: it was built merely for the transport of imperial cash crops to ports, from where they’d then go to the UK.

Infrastructure is never ‘good’ in itself; it is only ‘good’ if planned, financed and executed for the benefit of the people.

If infrastructure is badly planned, financed and executed, it may well be that most people are better off without it. Recently, Kenya opened its new Nairobi Expressway, for a pilot period.

It runs from Mlolongo, perhaps Kenya’s ugliest town, and one that the government was right to enable people to quickly escape from, all the way on the other side of that swamp-settled town, Nairobi.

In just a few minutes, a driver can travel what can, on a bad day, take hours! Excellent, of course. And, yes, the views are lovely, and the staff are efficient.

However, even early on, there are some small problems. Most noticeable was the withering of the plants that the constructors placed in vertical planters up every pillar.

Vertical planters are a wonderful idea, but the men who built the roads, who are presumably experts in cambers and tarmac rather than the environment that roads tend to destroy, forgot that these vertically-planted flowers might require proper soil, nutrients and water.

They died. Almost all of them.

Now, plants can be replaced, and this ‘Great Shrivelling’ isn’t the end of the world.  The concern, however, might be that it prefigures a lack of maintenance that might, if applied to the fabric of the road itself, cause massive cost to the Kenyan taxpayer, who has already spent billions of shillings on this grey ribbon of asphalt.

Although, we know what it will cost. Not just the toll fee, which seems fair enough; but also the taxes that our children and grandchildren will have to pay for years before the project is fully handed to Kenya.

I’m not sure exactly when that might be, but guess it might be after my own death and the death of most Kenyans alive today. 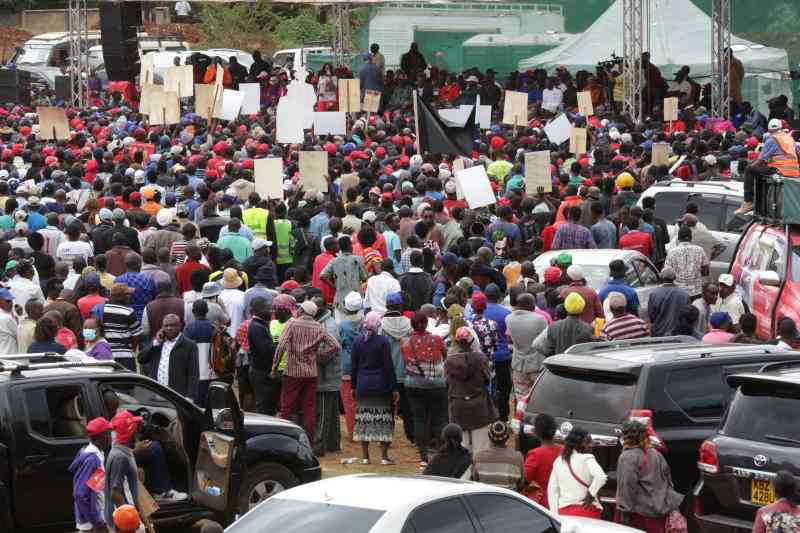 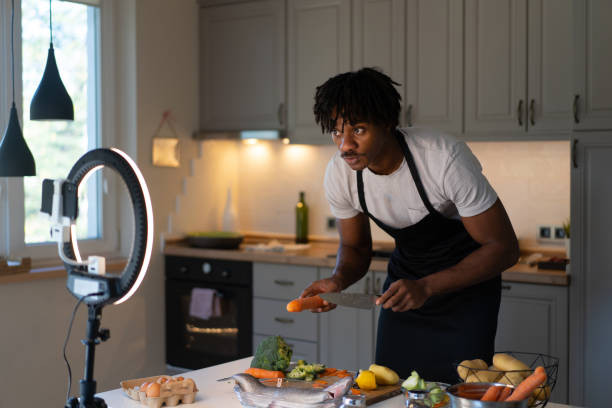 By Elvinah Obuya 10 days ago
BLOGS
Don't get it twisted, cooking and washing jobs are for women 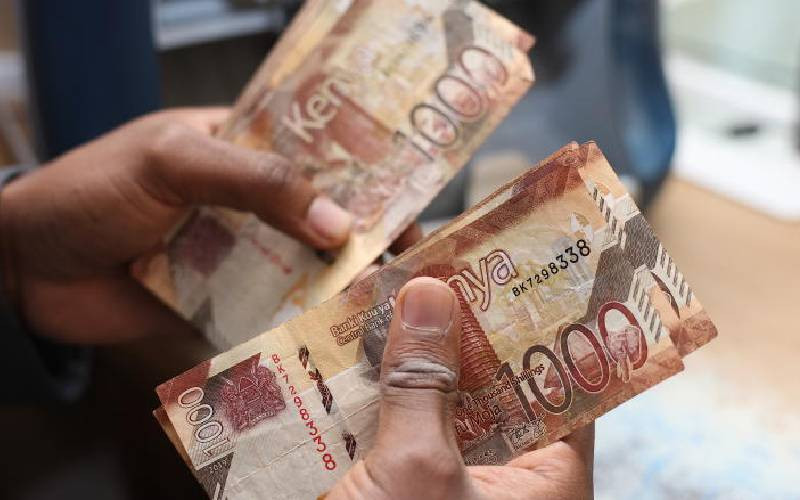 By Brian Guserwa 11 days ago
BLOGS
Should men ask their women for money?
.

German academy gives Coast caddies reason to smile
Golf
By Maarufu Mohamed
18 minutes ago
VAR denies Man but not Bayern in 2-0 win over Wolfsburg
Football
By Associated Press
1 hour ago
Rugby: Impressive Kenya Lioness fall short in World Challenger Series
Rugby
By Washington Onyango
7 hours ago
Rugby: Why Shujaa star Oscar Dennis retired at the age of 29
Rugby
By Washington Onyango
7 hours ago
How Formulae One Hamilton enjoyed his holiday in Kenya
Motorsport
By Charles Odero
8 hours ago
.

By Washington Onyango 7 hours ago
Rugby
Rugby: Why Shujaa star Oscar Dennis retired at the age of 29