Kenya Morans head coach Liz Mills has turned her attention to the 2023 FIBA World Cup qualifiers after being knocked out of the ongoing AfroBasket Championships in Rwanda.

Morans side was knocked out of the continental championships after a painful narrow 60-58 loss to South Sudan in their quarterfinal qualifier at the Kigali Arena in Rwanda on Tuesday.

It was heartbreak for Kenya, who were making their return to AfroBasket after a 28-year absence.

Kenya have been pooled in Group D of the African World Cup qualifiers alongside Egypt, Senegal and the Democratic Republic of Congo.

“It is a great learning opportunity for us heading into the World Cup qualifiers. We are now going to start working on the start of our game and getting ready to go from the tip-off,” said Mills.

Morans are one win away from AfroBasket quarters

“We are excited about World Cup. AfroBasket was the first step and we have learnt very valuable lessons here. We believe we can be in the top five. We have proven in AfroBasket that we are a team none one wants to play.”

“I believe after starting the journey way back in 2019 during the AfroCan and then first leg of the AfroBasket qualifiers, coach Mills was the missing piece. She transformed the team into winners and fighters.”

“She transformed our team into a more mental game rather than just being physical. With videos coming onto play and deep scouting has helped the team to be able to know ourselves. She has made us not only work harder but also work smarter,” said Wamukota.

Taylor Ongwae ended the campaign as Morans top performer after averaging 15 points, 7 rebounds and 5 assists per game followed by Albert Odero and Ariel Okall with 14 points and 6 points per game.

Morans lost 88-70 and 71-55 to Ivory Coast and Nigeria respectively in their opening two Group C matches before reaching the qualification round for the Quarter-Finals after finishing third in thanks to a 72-66 win over Mali.

The Tier 4 match on Wednesday had six squads with an average of 8 participants per squad. 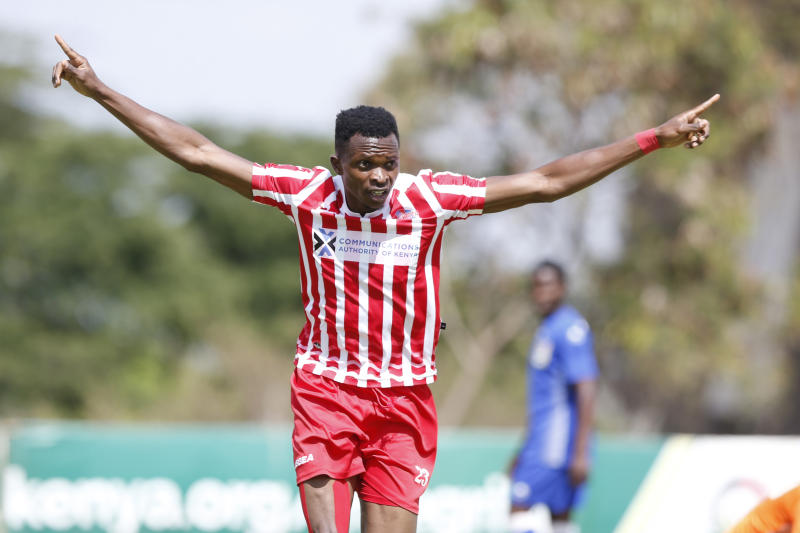 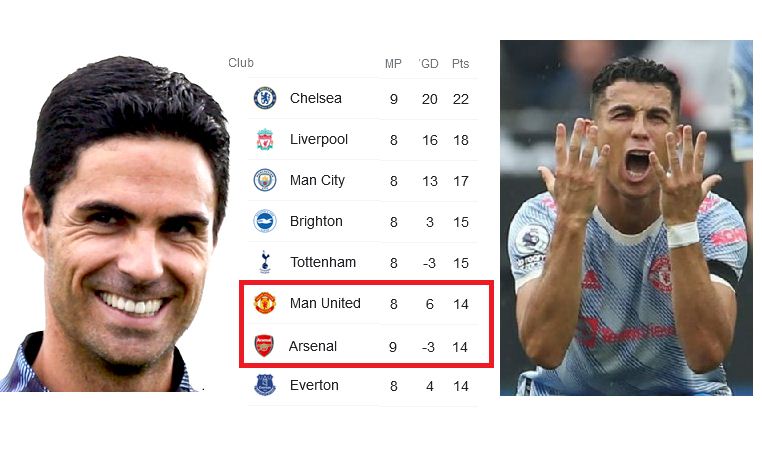