The dockers on Sunday bounced back from game one disappointments to tie the series at 1-1 in the best of five finals playoffs which kicked off at Nyayo Gymnasium over the weekend.

The bankers on Saturday came from behind to edge KPA 53-51 despite trailing in the opening three quarters.

However, the Mombasa based ladies hit back the following day to level the series after a dominant 58-45 victory performance.

KPA head coach Ojukwu said winning away from home will boost the team heading into the crucial two matches in Mombasa.

"I am very happy with how we played despite the game one defeat. We were able to shrug off the disappointments and take a win away from court."

"We did nothing different from game one but finished strong especially in the third quarter and fourth which we did not do in game one."

"Our focus is now to try and finish them off in Mombasa with not only good defensive set plays but also attacking them," said Ojukwu after the match.

KPA will be boosted by the return of former national team captain Hilda Indasi, who missed the Nairobi games while Equity are hoping that Belinda Akoth will be available for selection after missing Nairobi matches due to an injury.

On Sunday,Rebecca Nkatha, Vilma Achieng and Selina Okumu were superb for the former champions after the trio contributing a combined 34 points .

Captain Achieng who was kept quiet in game one (six points) registered a double-double after dropping 12 points and 12 rebounds to lead KPA to victory. She was followed by Nkatha and Okumu who each registered 11 points.

On the other hand, Equity's Samba Mjomba dropped a game high 17 points followed by Mellisa Akinyi with nine points.

KPA and Equity have dominated the league for the past four years with each winning twice. 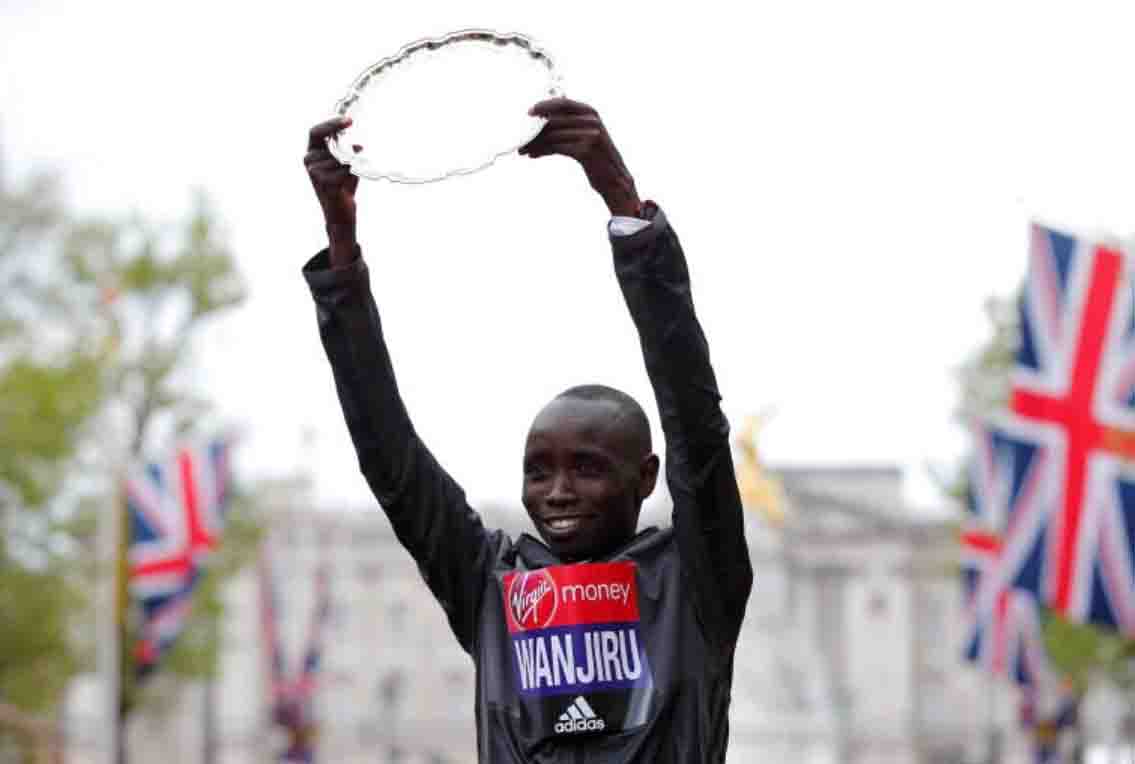 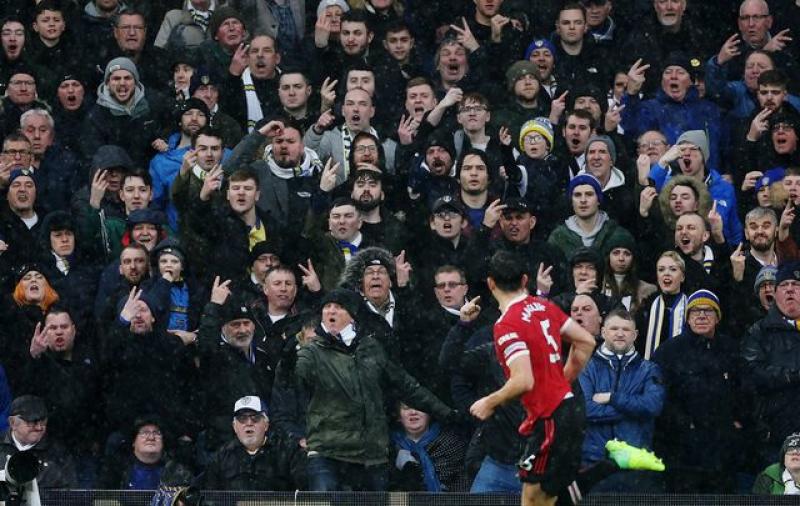