This is after the bankers saw off Zetech 63-56 in a closely contested game three playoff semifinals at Nyayo Gymnasium yesterday and consequently complete a 3-0 sweep over the university side.

Equity headed into the match with a 2-0 advantage after their dominant display last weekend saw them win game one and two 50-45 and 66-58 respectively.

The David Maina-coached outfit required a win of any kind to sail through, a feat they achieved with ease and they will now join regular season leaders KPA in the finals with two games to spare.

KPA on Saturday thrashed Storms 83-41 at KPA Makande Gymnasium to complete a 3-0 sweep over the visitors in the semis played in the best of five series.

Speaking to the Standard Sports after the match, Equity head coach Maina congratulated his girls saying he can’t wait for the finals tip off.

“The girls played well and we managed to win. We made a lot of subs to give other players some playing time,” said Maina.

“We now prepare for the finals. Two experienced teams to fight for the championship.”

On the other hand, KPA captain Vilma Achieng said they are happy to be back in the finals and are ready to challenge for the title they won five years ago.

“There is nothing as satisfying as leading a team that is giving their all. I’m a satisfied captain proud to wear the KPA jersey and will defend it at all times.

“We are focused. We know finals won’t be easy at all. We are simply keep our heads high regardless and ready to give it all in the finals,” said Achieng who averaged 16 points per game in the playoff semis.

The Kenya Lioness forward dropped 17 points in game one and two before leading the team again with 15 points on Saturday in their last semis match against Storms in Mombasa.

Equity and KPA will clash in another thrilling final set to start end of the month.

As the bankers will be out to avenge their 71-35 finals defeat to the dockers last year at the Fiba-Africa Zone V Club championship, KPA will be seeking to reclaim the title they last won in 2018. 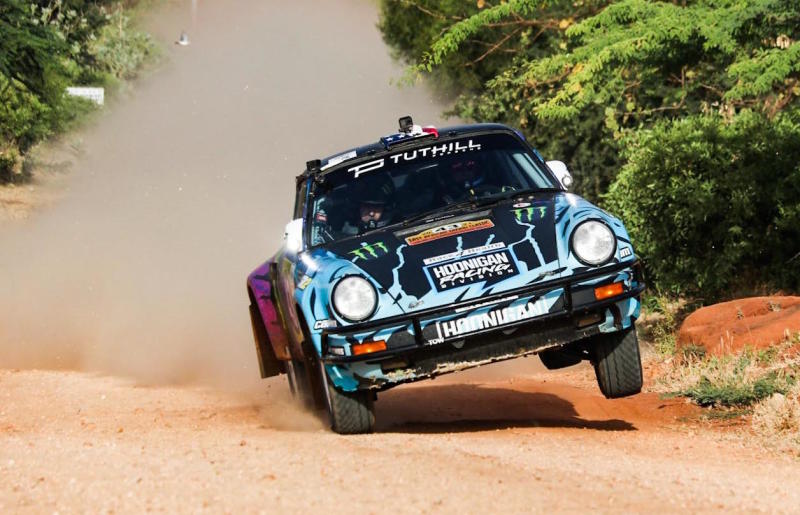 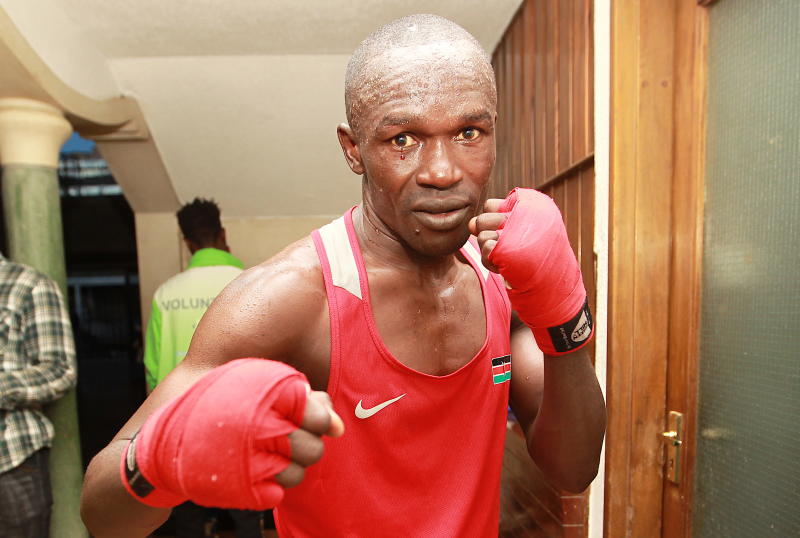