The 43-year-old is expected to play back up to Morans star coach Liz Mills ahead of the country’s first Afrobasket Championships in 27 years.

The 2021 Afrobasket will be staged in Kigali Rwanda in August and Nson is expected to join hands with current assistant coach Sadat Gaya under Australian Mills.

Some of the roles of the assistant coach that have been outlined by the federation include, preparing and coordinating athletes, monitoring and evaluation of team players and tactics among others. He will also act as a link between the players, and the technical bench and/or the executive committee.

Nson came to Kenya on April 1st 2003 to study and play at United States International University (USIU). While at USIU he won the East African University games in 2004.

He later joined Co-op bank Basketball team in 2010 where he won back to back premier league titles in 2010-2011 and also won the Zone 5 basketball championship in 2010. He played for other teams including KPA, Nairobi thunder and Blazers

Nson is also the African scout for the NBA team, Toronto Raptors.

He has been involved in conceptualization and execution of several development programs locally and internationally icluding, Sprite slam and the And1 tour, Zuku university basketball league (ZUBL) and Giants of Africa(GOA) that helps identify talented young players all over Africa.

The Korean Embassy in Kenya on Friday donated a range of sports equipment to the Kenya Taekwondo federation through Olympics Kenya.

By Robin Toskin in Tokyo, Japan | 5 hours ago 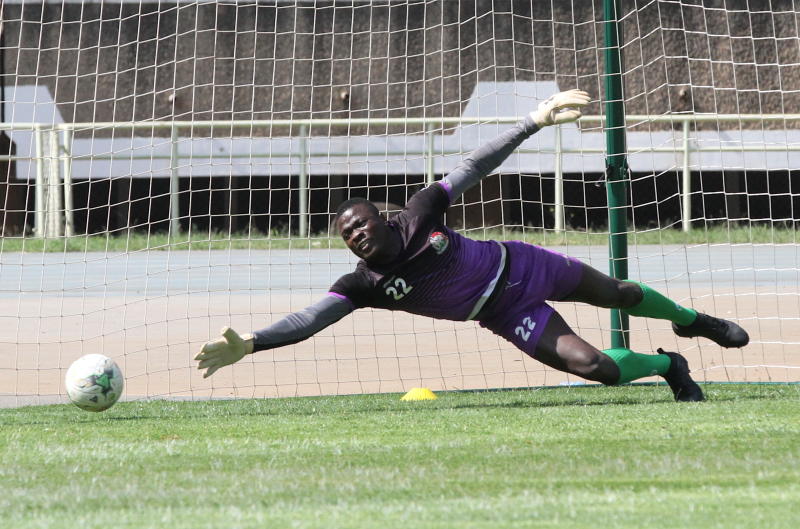 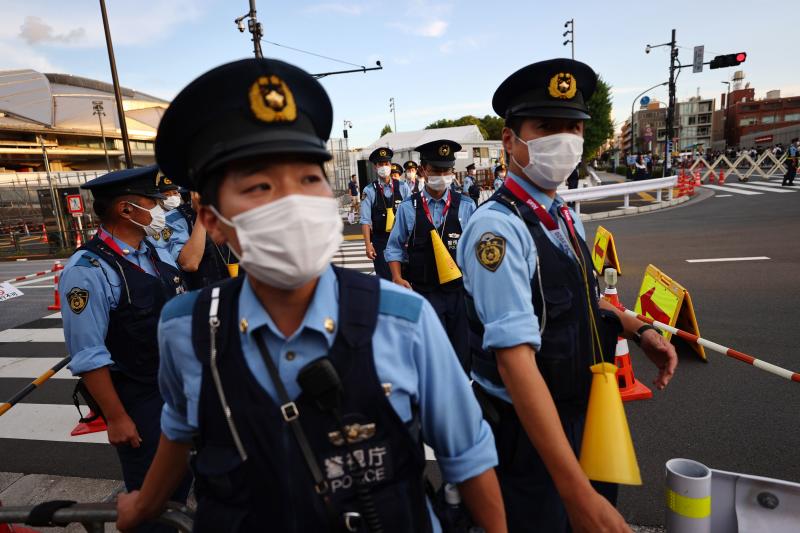