All these megastars among others have immensely contributed on and off the court.

GameYetu had an opportunity to talk with former Boston Celtics great Samuel Vincent via a Zoom meeting on Thursday evening, May 7.

Vincent talked about his career as a player, along with NBA’s greats, as a coach – in the NBA and internationally – and his work as educator, mentor, and motivational speaker, including some future global initiatives and the coronavirus (Covid-19) pandemic.

Vincent’s career playing alongside the greats of the NBA helped him later during his years as a coach, both in the NBA and internationally in South Africa, Greece, the Netherlands, Bahrain, and Nigeria.

Vilma Achieng eager to lead KPA back to stardom

He led the Nigerian women’s team to victory over South Korea in the 2004 Olympics, resulting in the first victory by an African team in the women’s basketball event at the Games.

His professional basketball career has also shaped his approach to motivational speaking and leading educational programs for corporations and youth development, including topics such as Teamwork/Teambuilding, Goal Setting, and Performance Improvement.

Vincent shared about his life in sports in a Q&A webinar session.

What made you fall in love with basketball and not any other sport?

"My passion for basketball was developed after watching legends of the game at a very young age. I used to watch Titans in Lansing, Michigan whenever they played and there would be a 6,000 crowd and the games were electric and they were intense and it was from watching these legends play that I really developed my interest. For any of the young people, all I can tell them is it's important to identify something that you're really passionate about doing, and that passion will always drive you..."

What motivated you to reach the top level?

"Getting into the NBA was my ultimate dream. I had watched incredible NBA players like Kareem Abdul-Jabbar, Dr. J (Julius Erving) and George Gervin. I knew these guys and my main focus was always about to figure out how to be a member of that family. My goal was to try to reach the NBA so on the draft day when I was selected by the Boston Celtics it was a surreal feeling..."

Why did you choose jersey number 11?

"I chose number 11 because when I looked around the league, I was inspired by Isiah Thomas who was a big nemesis at the University of Indiana. Watching him play pushed me to wear the number 11 jersey in my professional career."

Where are we currently in supporting women on the basketball court?

"Stakeholders have worked so hard to create and support the Women's National Basketball Association (WNBA), you know clearly, there's a commitment to women's basketball there. I think the WNBA has produced some fantastic players. I think from a marketing standpoint every single year, the NBA has done more to promote the league and to try to create more awareness.

If you look at stats, women's basketball is even growing faster at some levels than boys basketball allow. So I think it's an evolution of time. I'm confident that over the next five years at some point there is going to be some real balance between the men’s and the women’s game."

"Michael Jordan in his early years wasn't focused on being a team leader but helping his team win games by scoring 60 points and any player can do that so long as he/she has the brilliance.

He began to evolve into a team leader and this evolution forced the other players around him to grow and also become better players because he became more demanding in practice.

He became more of a perfectionist with everything that was happening on the floor and I really think that the reason why Chicago Bulls became one of the best teams in the world."

Your message during this coronavirus pandemic?

"Stay positive during this time, even though we can't be 10 or more and do our normal activities. There are still ways to get on the basketball court and work on our basketball skills."

Samuel Vincent, born in 1963, won the State of Michigan "Mr Basketball" award in 1981, the first year the award was given.

He attended Lansing's Eastern High School, where he scored 61 points in one game as a senior, breaking the previous city scoring record of 54 set by Magic Johnson at Everett High School.

After graduating from college, he was selected by the Boston Celtics with the twentieth pick of the 1985 NBA draft.

He played two seasons for the Celtics, winning an NBA Championship ring as a reserve in 1986, before joining the Seattle SuperSonics, who promptly traded him to the Chicago Bulls for Sedale Threatt.

After one-and-a-half solid seasons with the Bulls, he was selected by the Orlando Magic in the 1989 NBA expansion draft, and he finished his NBA career with the Magic in 1992.

He scored 3,106 points and tallied 1,543 assists during his seven-year tenure in the league.

In his coaching phase, he managed Fort Worth Flyers in the 2005–06 season, a minor league basketball team in the NBA Development League (D-League) based in Fort Worth, Texas.

He has also coached the Nigerian Men’s team, Dallas Mavericks as an assistant coach and the Nigerian Women’s team among other teams in his glittering career.

Bitok hopeful team will do well despite virus disruption

Volleyball coach Paul Bitok said the Covid-19 pandemic might have slowed down their programme but all is not lost as he relishes the... 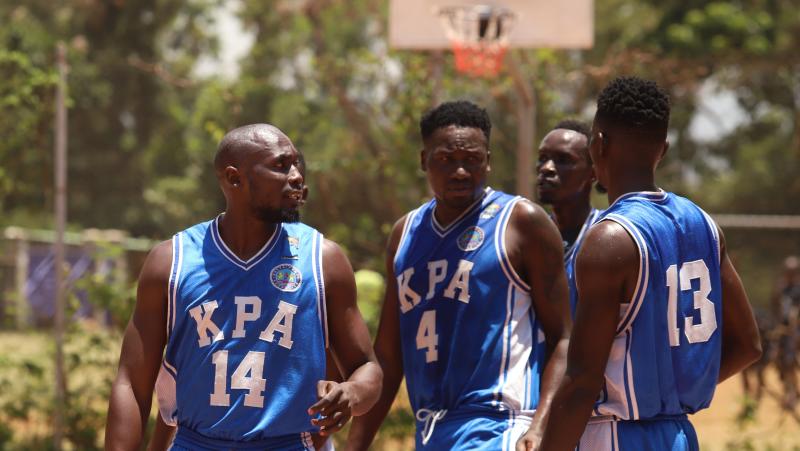 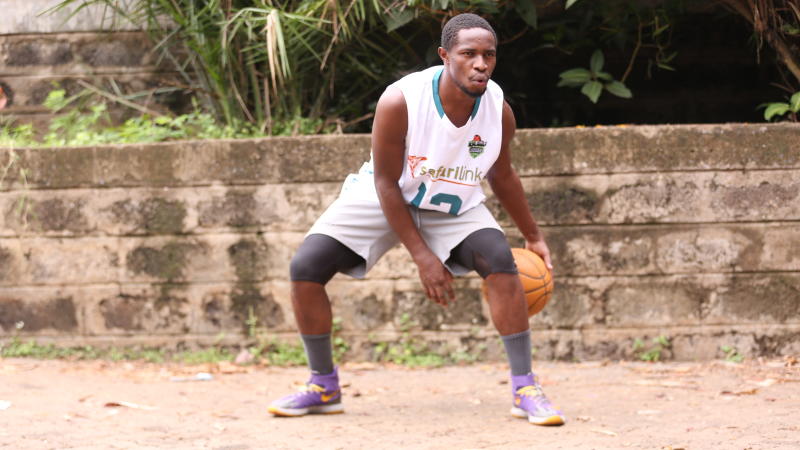 Kisumu Classic Basketball League to tip off on Saturday
Feedback