Strathmore won in the men’s category, while Eagle wings, which was coached by the late Olumbo, won the women’s title.

Strathmore beat On the Double 50-42 in the men’s category, while Eagle Wings defeated Strathmore 39-33. Emmanuel Soja and Ann-Rose Ndella were crowned the most valuable players in the finals. Griffin Ligare of The Thunder and Sarah Chan of USIU awarded the Smatts Olumbo Award. Over six teams participated in the two-day tournament.

Speaking during the event, tournament organiser Nellie Odera acknowledged the great work that Olumbo had done to basketball in Kenya, noting that the Eagle Wings team was regrouping to come back stronger.

“Smatts was a formidable coach and his shoes are hard to fill. The team is working on a comeback; with a stronger pool of talent,” said Odera.

Sports gaming platform mCHEZA were the tournament’s sponsors with a Sh1million boost in cash and kind. The sponsorship is part of the corporate initiative of supporting talent on the country.

“Sponsoring this tournament is part of our long-term commitment to supporting talent in Kenya.

Paris St Germain would be odds-on certainties to easily beat Chelsea and take a big step towards the Champions League quarter-finals on Tuesday if statistics and domestic form decided matches. 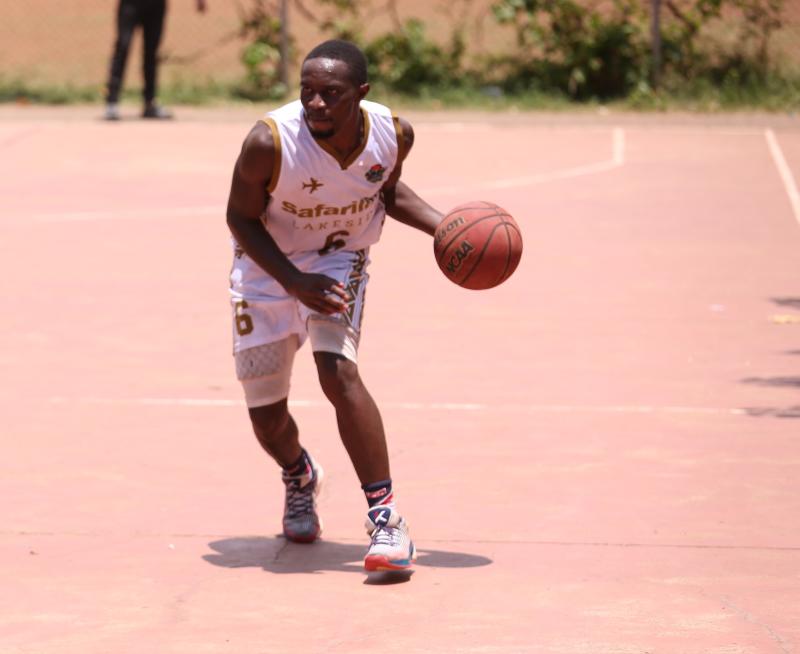