Former World Under-20 800m champion Emmanuel Wanyonyi is the only Kenyan athlete nominated by World Athletics for the 2022 Men’s Rising Star Award.

Wanyonyi’s star in 800m has been rising since last year when he chalked up a surprising victory at the World Under-20 Championships in Nairobi.

He was among five Under-20 athletes nominated for the Rising Star Awards yesterday by the World’s athletics governing body.

With the World Under-20 title under his belt, Wanyonyi - a form three student at Kosirai High School in Nandi County represented Kenya at the World Championships in Oregon, finishing fourth. But that is not all. The 18-year-old athlete has run the world’s fastest Under-20 time in 800m. Wanyonyi also secured a decisive victory at the Rabat Diamond League.

At the Oregon World Championships, Wanyonyi took on experienced athletes in 800m, and made it to the finals, narrowly missing out in the podium in a race won by compatriot Emmanuel Korir. 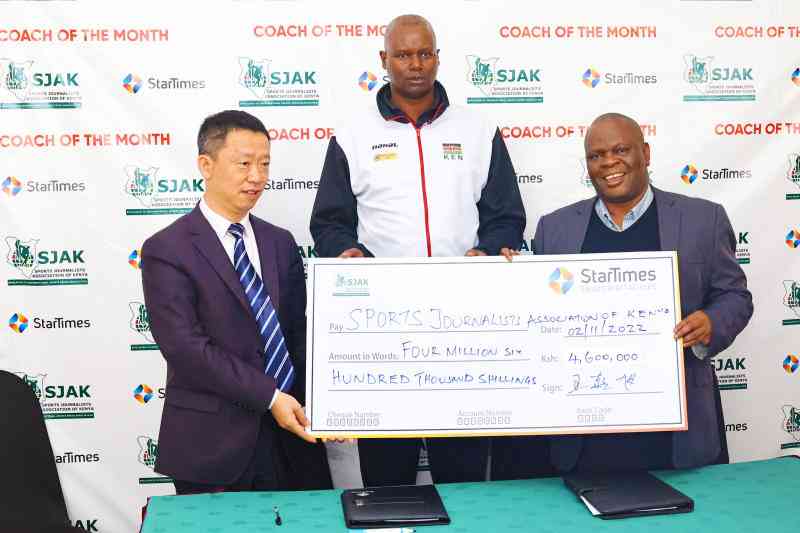