The excitement is that they reached the national games for the first time in their history.

However, the team was faced with a couple of challenges from travelling to playing on the pitch.

The  team of 15 players travelled for two days from their home county Wajir, spending the night in Isiolo before heading to Nakuru , a journey according to the school principal  Hassan  Mahamud was tiresome.

On the field the players got it rough from the chilly weather coupled by heavy rains experienced in Nakuru unlike in Wajir which is hot.

“The weather here is unforgiving, the rains and the slippery grass. You know my boys are used to sand," said Mahamud.

The team also showed up with what the principal termed as substandard playing kit. The playing kit did not match.

Luckily for them, someone took their photo and shared it on social media. The photo went viral on social media drawing the attention of Jerex Sports who came to their rescue and donated playing kits.

“We noticed that Bute did not have a proper playing kit in the field and players could not locate each other when passing the ball. I think that’s why they lost their first two matches, we decided to donate a full set of playing kits to them (uniform, gloves and socks) which amounts to shs 40,000," said Simon Mbatha one of the Jerex Sports directors.

Mahamud couldn't hide his joy as he thanked the good samaritans for their support.

“We are very thankful for Jerex Sports' noble gesture to the team. Surprisingly after the boys received the uniform they started playing well. We are more than grateful to them. Next time we will come back well prepared," he said. [Kipsang Joseph]

If you are from Wajir or an alumni of this school and you feel philanthropic enough this is your chance to rescue the situation. 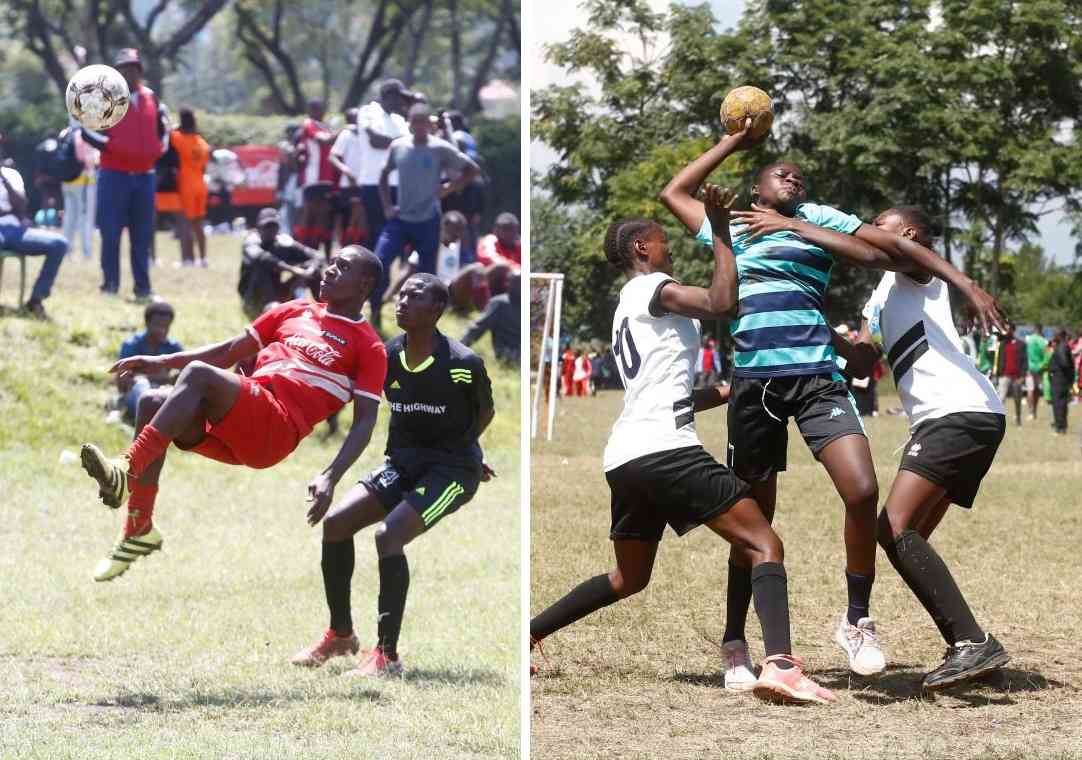