All was set and organisers were ready to stage a world-class Eldoret City marathon until last Friday when sports events were suspended.

Wednesday, a painful decision to indefinitely postpone the third edition of the marathon was announced, temporarily halting meticulous preparations that kicked off early in January.

Electronic timing which was to be employed for the first time in the race that started in 2018 had been shipped into the country.

According to the Local Organising Committee (LOC) led by race director, two-time Boston Marathon winner Moses Tanui and chaired by Andrew Chelogoi, the 42km course had been marked mid this month in readiness for the competition which was expected to electrify the agricultural town of the North Rift.

It was the only marathon in Kenya that had been confirmed to take place this year.

Even as the throbbing decision was made in a sad press conference in Eldoret, the organisers were still unwavering in their desire to stage the marathon and give away the cash prizes in the Sh18 million purse.

By Friday last week when President Uhuru Kenyatta directed the suspension of sporting events, 326 athletes had already registered and were preparing to line up in the race billed as the richest marathon in Africa owing to its Sh3.5 million for winners.

Among the participants are elite athletes from 30 Kenyan counties and 13 foreign runners - six from Ethiopia, two from Uganda, and the rest from the United Kingdom, Russia, Poland, and Argentina.

Uasin Gishu County which is the main sponsor of the race where Standard Group is a media partner said the local organising committee had put in place specific protocols for the marathon.

Governor Jackson Mandago said the race will take place as soon the Presidential directive is reviewed and sporting events are given the green light.

The Governor urged athletes to continue registering for the race, assuring them that it will take place under strict adherence to the Covid-19 protocols.

“Because of the Covid-19 situation in the country and the protocols issued by the Ministry of Health, and as directed by the President, we, the organisers, the race director and our stakeholders wish to announce the postponement of Eldoret City marathon from April 11 to a later date,” Mandago said.

The Governor continued: “We had also restricted the number of people that our sponsors would send to represent them in the event. We had made sure that members of the technical bench and those charged with logistics should put on masks and sanitise regularly.”

He said the organisers will be monitoring the monthly review of Covid-19 protocols before it sets a different date for the race.

Mandago said the marathon would have been held without fans to minimize crowding.

“The marathon has been attracting a huge number of athletics fans, but this time we had decided not to have spectators, and only have athletes running and fans watching from home,” the Governor said.

Tanui described the decision to postpone the race as painful after the LOC spent several days planning for it.

“My heart is painful as I announce the postponement of this race. We really want to hold this marathon so that we give out the prize money to the athletes because this is part of their earnings,” the former world 10,000m champion said.

Tanui said the large screens in Eldoret town, which athletics enthusiasts have been following key local and international races on, will be switched off when the marathon will take place to encourage fans to follow the action from the comfort of their living rooms.

“Unfortunately, we can’t go against the disease (Covid-19). The government has advised us to put aside the race for a short period of time and we must obey. I feel for the athletes because for some, it has been nearly two years since they took part in a race,” Tanui added.

The decisive African Cup of Nations qualifier between Sierra Leone and Benin, which failed to take place on Tuesday after five players from... 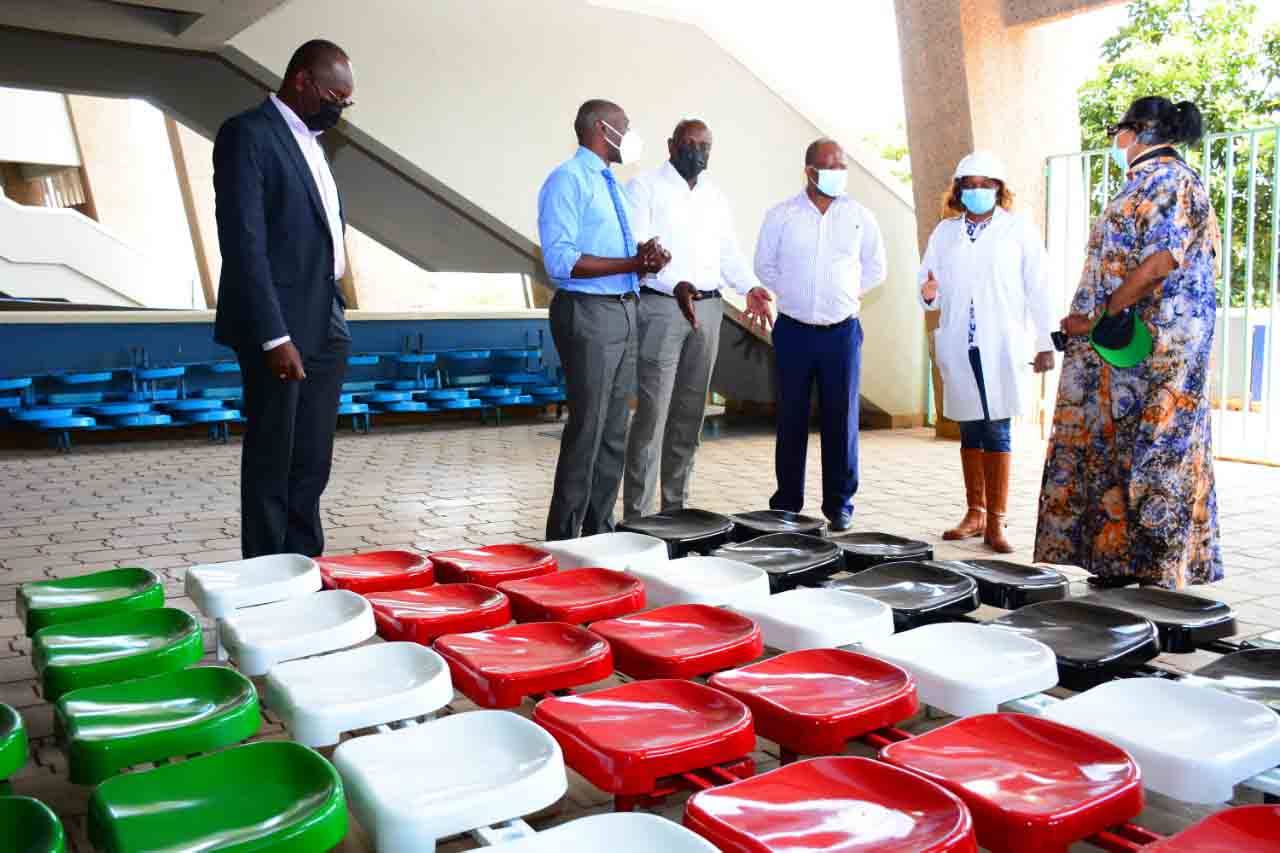 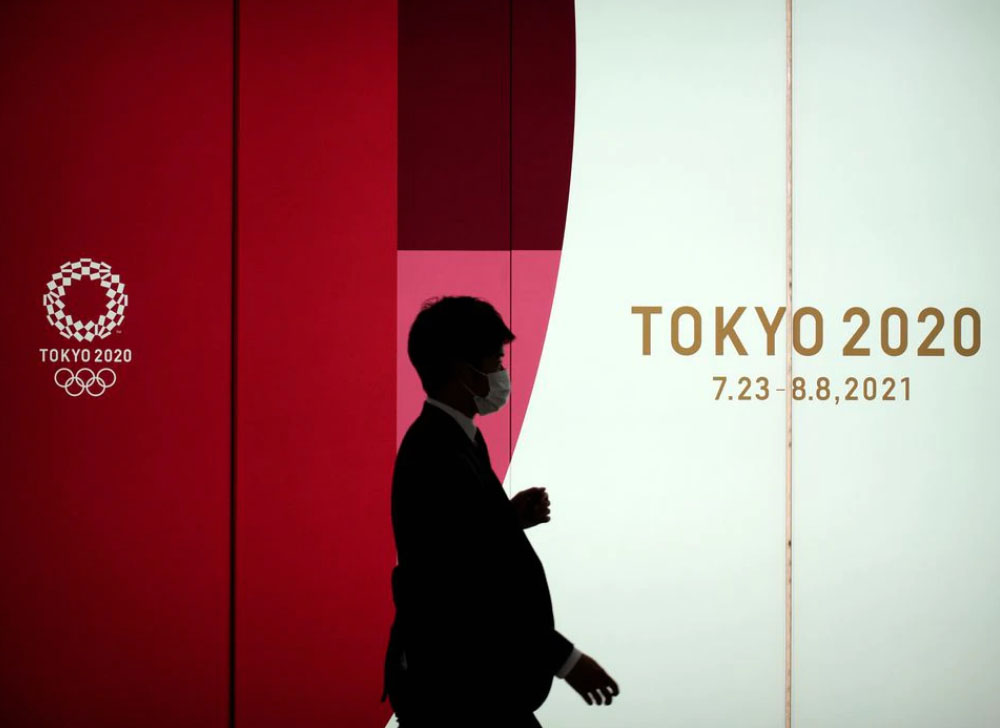