Boniface Mweresa will be going for double glory at the ongoing 2022 Commonwealth Games after sailing through to the finals of the men’s 400m at the Alexander Stadium in Birmingham on Friday night.

The 2015 Africa Games 400 metres silver medallist who anchored the Kenyan 4x400m relay team to the final qualified for the one-lap finals after finishing second in his semi-final heat behind Uganda’s Haron Adoli.

After leading the pack entering the 200m stretch, Mweresa looked poised to win the heat before running out of steam in the final 20 meters to clock 45.85 seconds behind the Ugandan who won the heat in 45.80 seconds.

In the women’s 400m category, Kenya’s Veronica Mutua failed to progress to the finals set for Sunday at 12.45 pm East African Time.

Mutua clocked 54.80 seconds as she finished eighth in heat two of the semifinals that was won by Sada Williams from Barbados who timed 51.58 seconds.

Millicent Nyoro fell short in qualifying for women’s final in 200m after she finished sixth in heat two semis in 23.87 sec.

Meanwhile, Kenyan trio of Dan Kiviasi, Hesborn Ochieng and Mike Mokamba failed to progress through to the men’s 200m final. 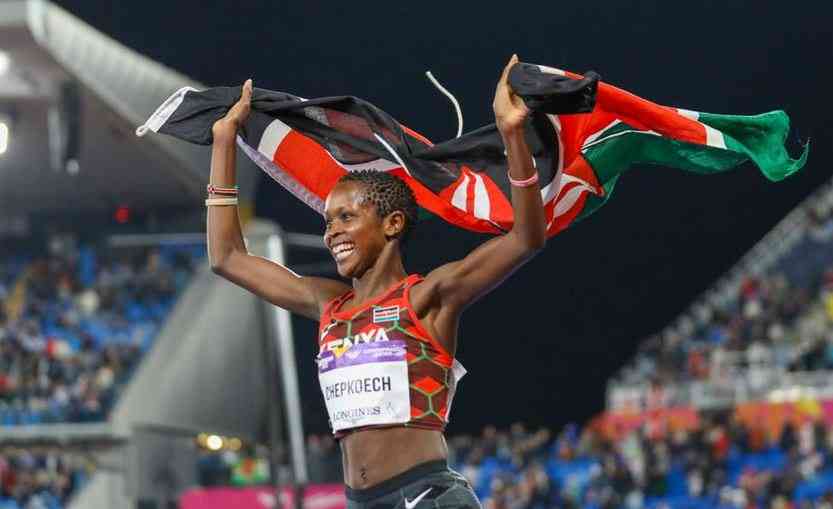