Nelly Chepchirchir of Kenya on Wednesday glided into the final of the women's 800m at the ongoing 2022 World Athletics Under-20 in Cali, Colombia.

Chepchirchir had to however rely on luck after she finished third in the second heat.

Despite leading after the bell, the upcoming star in 800m could not bear the stiff challenge posed by her fellow competitors who beat her just a few meters to the finish line.

She clocked 2:02.03 to finish third but qualified as one of the fastest losers.

Great Britain’s Abigael Ives won the race in 2:01.92 ahead of USA’s Juliette Whittaker who was second in 2:01.92 and sealed the two automatic qualification spots

Meanwhile, it was a poor show for Kenya's Everlyne Chepkoech who failed to reach the finals.

She finished a distant seventh after clocking 2:07.40.

The heat was won by USA’s Roisin Willis who timed 2:02.49 ahead of Australia’s Claudia Hollingsworth who clocked 2:03.25.

All hopes will be on Chepchirchir on Thursday since Kenya did not win any medal in the race when it hosted the global games in Nairobi last year.

In the men's 400m, Elkanah Chemelili booked a slot in the semis after finishing fourth in the second heat to take up the final automatic spot in that group, clocking 46.69. 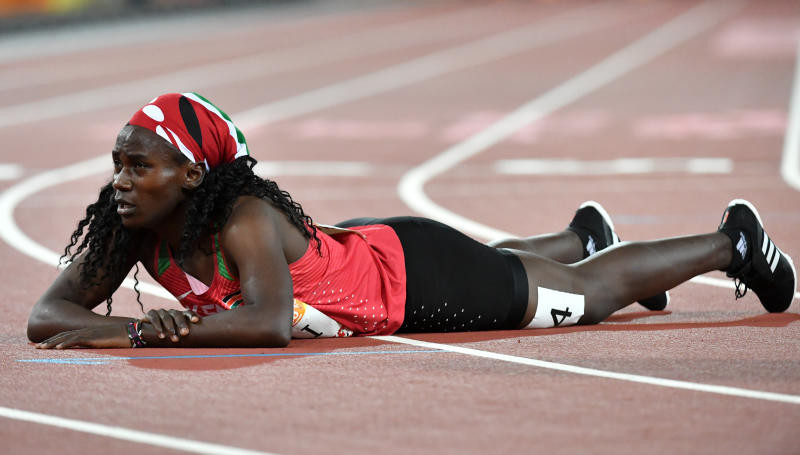 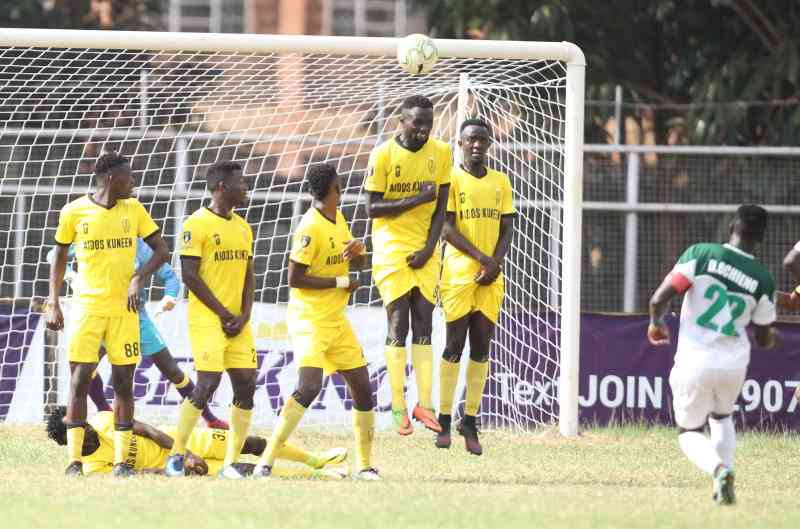