Lucy Mawia of Kitui and Miriam Chebet of Iten were placed second and third in 32:00.6 and 32:04.4 respectively, in the race held at the Thwake Resort in Koma.

The men's category was won by Iten-based Vincent Kigen who clocked 27:53.1.
"I really feel great to win at home," Kaveke told Standard Sports.
"I used Hourene Distance  Challenge 10km Road Race in Hokaido, Japan to step up my training for this run.

"Winning the Japan contest gave me confidence ahead of this race.
"I'm already fit, so I just polished up a little bit at my camp in Machakos before I took part in this competition," Kaveke underlined.

Buoyant Kaveke will now head back to Japan for the All Japan Track and Field contests where she will take part in the women's 10,000m category on August 13.
"I aim to lower the Japan record in this race, so I'm going to start training for it immediately," said Kaveke.

Machakos Great Run men's winner Kigen was elated for being a first-time champion since he embraced athletics in 2017.

"I prepared for this race for three months, I used the Kapsabet Road Race on July 3 to gauge my current fitness," Kigen said.

Kigen, who hails from Nakuru but trains with Clouds Sports in Iten, says his mission is to bag world championships and Olympic medals before he hangs his spikes.

"The scholarship is fully sponsored, it is just now upon the athletes to go to the US embassy and express their interests," Mbuva underscored.
Mbuva was happy with the race promising to make the third edition next year bigger and better. 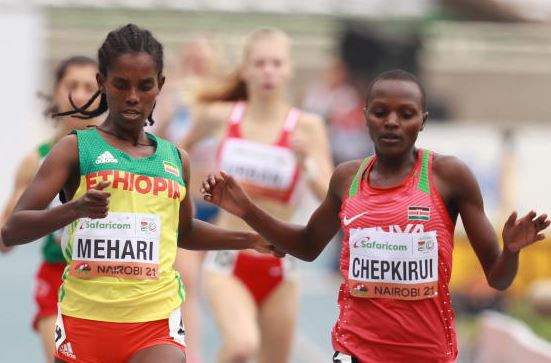 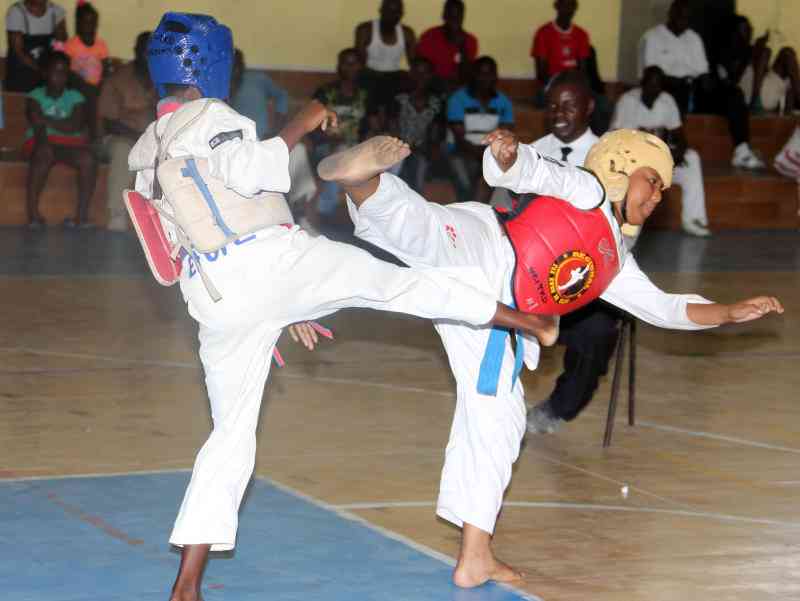