Why doping should give Kenyans sleepless nights

Worry more about the rising doping cases among Kenya’s athletes, and not about the poor show at the recently concluded World Championships, veteran athletes have said.

The Veteran Athletes Association of Kenya yesterday said the poor show in Oregon should not shift focus away from the shocking doping allegations against some of the country’s big shots.

In a statement, the association that brings together athletes who flew the Kenyan flag before calling it a day, asked the Ministry of Sports to seek way of taming the doping vice.

They said doping is bringing more shame to the country than the recent waning performance in its traditional races such as 3000m steeplechase, 1500m and marathon, among others.

“There is no better time to address the elephant in the room which is hindering our success than now. We have to address athletics and athletes’ issues in a sober and progressive manner especially now that Kenya is rated in category A in the World Anti-doping Agency (WADA) watch list,” said the veteran athletes through their secretary general Simon Biwott, a former world marathon silver medallist.

This month, two of the country’s top marathoners – Lawrence Cherono and Philemon Kacheran were provisionally suspended after testing positive for banned substances, as they prepared to fly the Kenyan flag at the World Championships and the Commonwealth Games respectively.

According to the Athletics Integrity Unit (AIU), Cherono, a former Chicago Marathon champion, tested positive for a banned Trimetazidine. He received the devastating news while in Oregon on July 16 as was preparing to compete marathon race.

AIU reported that Kacheran, who placed third at last year’s Valencia marathon, had been provisionally suspended on July 8, just as his preparations to fly the country’s flag at the Club Games, peaked. He tested positive for exogenous Testosterone.

The veterans said with the upsetting news, the anti-doping war should be enhanced and more stakeholders involved in the fight.

“We need to listen to each other’s views and ideas, accommodate constructive thoughts that will enable us redeem the glorious image of clean sports and think of better ways of mentoring and developing our young talent,” the veterans said.

On the underwhelming performance at the 2022 World Championships, the association said sustained online trolling by Kenyan fans who expected a stellar performance in Oregon might cost the country medals at the Commonwealth Games that start today in Birmingham, United Kingdom as well as the upcoming World Under-20 championships in Cali, Colombia, that begin next week.

“Let us direct our focus on winning medals,” they said. 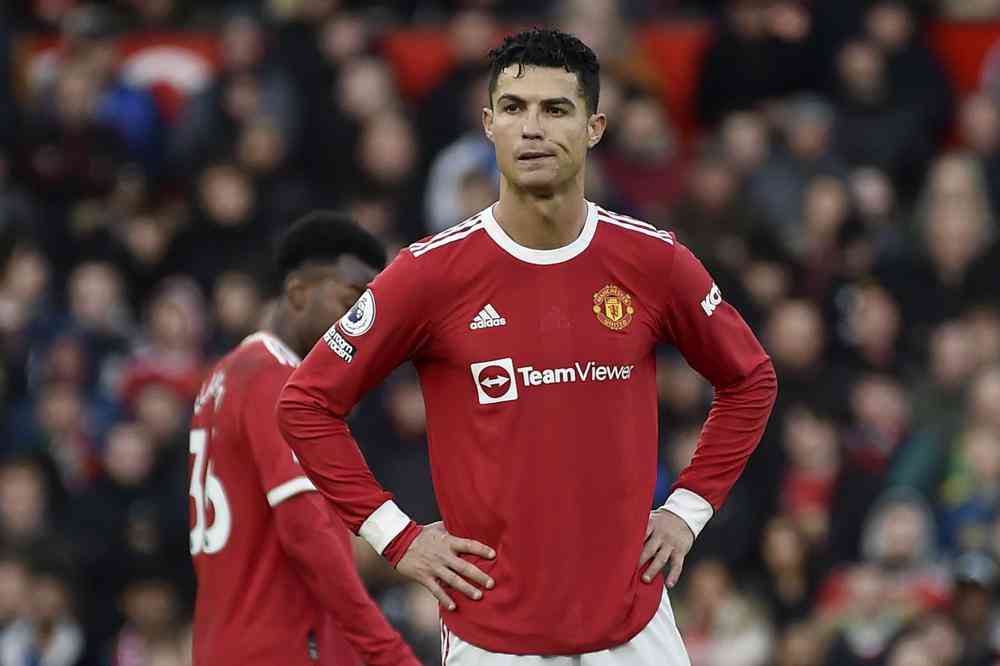 Next article
Wazito, Seal to clash in FKF PL playoffs 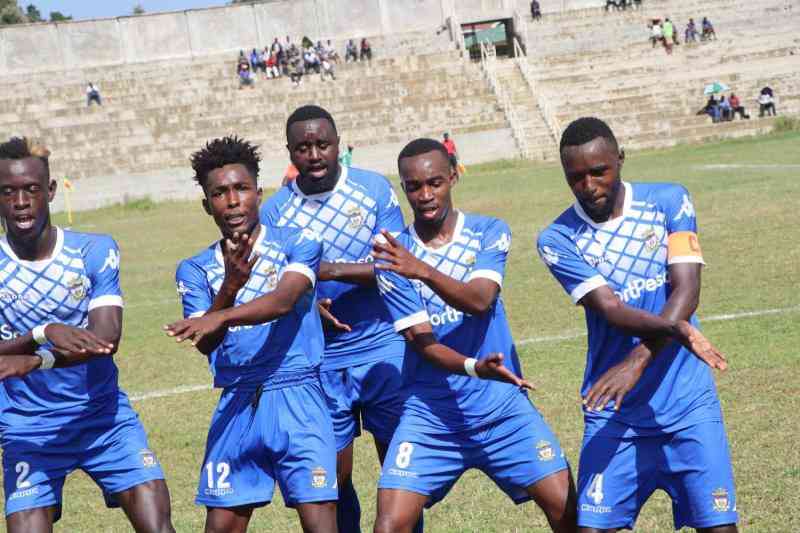