Hits and misses as Kenya ends Worlds trip with 10 medals

It was too close, yet so far for Krop to end Kenya’s 17-year gold drought in men’s 5,000m as he battled Norway’s Jakob Ingebrigtsen to the wire to win silver.

It was a tough task for Moraa, the 2017 world under 20 400m silver medallist, as she went up against America’s Olympic champion Athing Mu, whose competitive instincts kicked up to her highest gear in the final stretch.

She ran a world-leading 1:56.30 to win her 22nd straight race as a professional and capture the first World Championships gold medal for the US in the women’s 800m. Mu, who was emotional at the finish, has not lost an outdoor race since September 2019 and her streak includes heats and finals at various distances.

Hodgkinson clocked a season’s best 1:56.38 to win Great Britain’s first silver medal in the event since Kelly Holmes’ in 2003. Moraa captured the bronze for Kenya’s first medal since 2015 with a Personal best of 1:56.71.

Moraa, who trains in the same camp as two-time world 1500m champion Faith Chepng’etich Kipyegon, knelt on the track covered by the Kenyan flag as she celebrated her medal.

“This is a very special achievement for me and my village,” said Moraa. “The race was tough, but I tried to push myself to finish like this.”
It was a disappointing outing for the Kenyan team in Oregon as they amassed 10 medals –two gold, five silver and three bronze –to sit fourth on the medal table behind hosts US, Ethiopia and Jamaica.
Action now shifts to the Commonwealth Games that start in Birmingham, England, on Thursday.

The biennial global showpiece ended with historical loses and sad tales for Kenyan athletics.
Kenya lost men’s 3,000 steeplechase –often billed as ‘Made in Kenya for Kenyans’ – despite basking in 12 titles at the World Championships.

The nation has recorded three podium sweeps at worlds from 1997, 2007 and 2015 when Ezekiel Kemboi orchestrated the historic 1-2-3-4 sweep.
Kenya had won every edition of the championships since 1987 apart from Saif Saaeed Shaheen’s victory for Qatar in 2003 and 2005.

It was also disheartening that no Kenyan woman ascended to the podium in the women’s race even after defending champion in world record holder Beatrice Chepkoech pulled out of the competition over injury.

It was almost a similar script in men’s 10,000m, where the nation has not won gold medal since 2001 World Championships in Edmonton, Canada.
Stanley Mburu Waithaka saved Kenyan blushes as he settled for silver.

Obiri could not reclaim the 10,000m crown Vivian Cheruiyot wore at the 2015 contest in Beijing. She won silver, while Margaret Chelimo took bronze.

Even after ruling the shows in Diamond League meetings and well-heeled marathons across the globe, there were no Kenyans on the podium in men’s 1500m and marathon contests. Judith Jeptum Korir won silver in the women’s race.

Travel arrangements for the Oregon squad were largely hampered by US visa hitches. For three days, Africa 100m record holder Ferdinand Omanyala and five team officials were held up in Nairobi. Omanyala made it to the 100m semi-finals.

Boston and Chicago marathons winner Lawrence Cherono was provisionally suspended ahead of the men’s marathon showdown while Sheila Chepkirui did not acquire a US visa.
Attention now shifts to Budapest, Hungary, for the 19th World Athletics Championships next year. 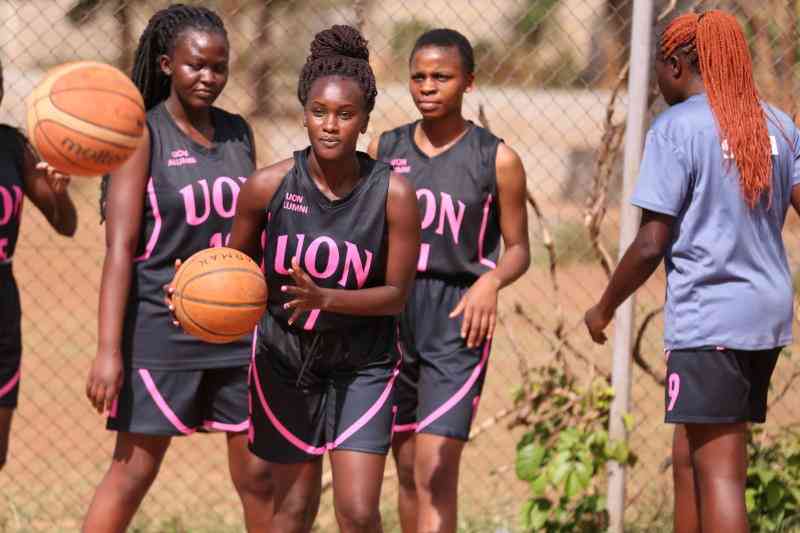 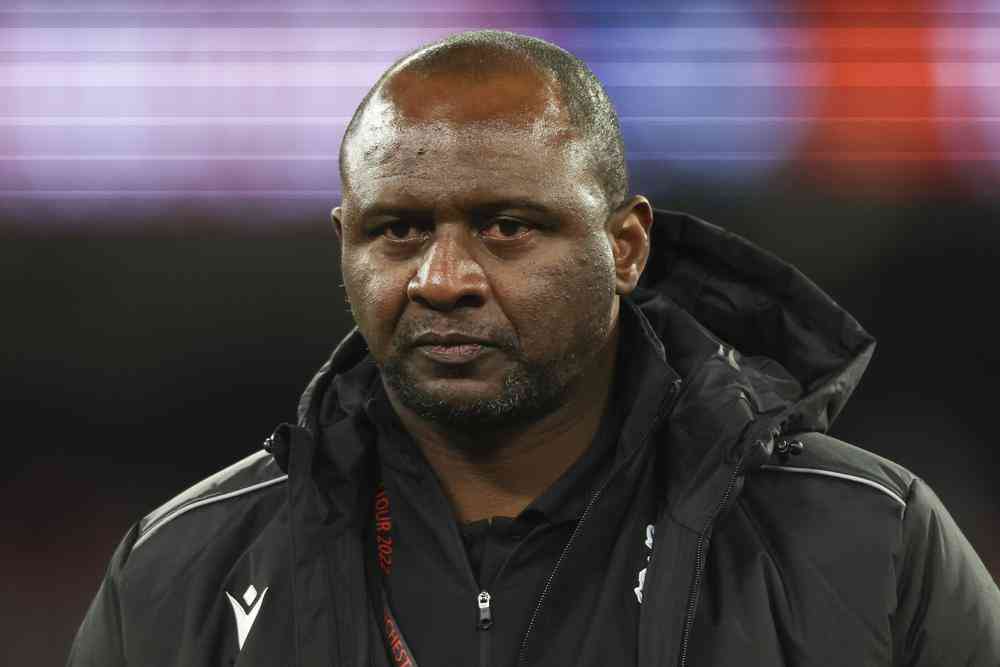