History, climate and altitude clearly defines Kenya's dismal showing at the 18th World Athletics Championships that ended this morning at the Hayward Field inside University of Oregon in the USA.

It was heart-breaking watching Kenyan athletes miss out in the medal bracket in key events that the nation has dominated for more than 50 years.

There is a history of poor Kenyan performances at the World Athletics Championships and the Olympic Games held on the US soil. But they stage better shows while competing in Asia.

Kipchumba Byron, a Kinesiology and sports science expert from University of Georgia, said the challenge is not only restricted to the USA, but also western Europe. Kenya won five gold medals at the 2013 World Championships in Moscow, Russia, which is in eastern Europe.

"It is something that has been our subject of discussion. If you look at it, it is not just in the USA, but also Europe. Look at the 2005 World Championships in Helsinki, Finland, where we won one gold through Benjamin Limo in 5,000m. In the 2012 London Olympic Games, we had two gold medals, and in the 2017 World Championships, we had two gold medals," said Kipchumba.

"One reason is altitude and environment. For reasons unknown geographically, the western hemisphere does not favour the Kenyans. If you look at Ethiopia, they are better in Europe and USA than in Asia. There is a factor of climate. Right now in the US, it's summer, which is extremely hot and our altitude."

"Summer in Europe is very hostile. But Asia and Australian weather is favourable as it is similar to the African climate. That could be one logical explanation that can link the two regions in terms of performance," added Kipchumba, who taught and coached athletes at the athletics-rich Singóre Girls High School in Elgeyo Marakwet.

In a strange twist, Kenyan athletics shows in Europe and America do not obey the athletics training maxim: train at high altitude and compete at low altitude.

"The problem is if you compound it with the temperature that is extremely hot. Low altitude should be beneficial to our athletes because of the oxygen rate. If you train in high altitude and compete in low altitude, you will post a fast time because of concentration of oxygen. If we go back to the 1968 Olympic Games in Mexico, it favoured Kenyans because of altitude. Mexico and Nairobi are almost at the same altitude."

"At the 1972 Munich Olympics, we only won two gold medals and managed to bag gold at the Los Angeles Games in 1984. Ironically and even using the same factors, how did Faith Kipyegon manage to triumph in Oregon? Where was she training in the run-up to the World Championships? It's likely that she had some training in their camp in Nijmegen, The Netherlands."

"There is the locational factor. A great number of the athletes trained in Kenya. That adaptation may not have helped in terms of going to Oregon because of conditioning in that part of the world. They should have sent the team to train there earlier rather than the last few days."

"The other issue is psychological. The coaches contained that they were okay instead of thinking otherwise. What kind of knowledge did they have prior to going to the World Championships? There is also consistency on the part of coaches. Are they the same coaches who have been handling the national team year in, year out? Do they have anything new in terms of understanding the race dynamics? The local dynamics? Technically, such disappointing performances will be witnessed for a long time to come."

"We have been surviving on winning one or two gold medals because of the dominance of men's 3,000m steeplechase, which has come to an end. Athletics Kenya technical bench should start exploring these issues ahead of the 2023 World Championships in Budapest, Hungary. In my hypothesis, the expectation is that we will experience the same results next year. We will still have the same conversation," said Kipchumba

"We went to Atlanta in 1996 and got one gold, then Sydney three gold and then back Athens in Greece, where we won one gold. We went to Rio and got six gold medals. Rio is in South America and it is almost like Kenya. They grow coffee just like Kenya. The altitude is almost the same and that's why we benefited from that."

"But North America and Europe are the elephant in the room. We need to look at history, geographical settings and climate. It will help our coaches make predictions, which will be useful in terms of changing our training models so that we can benefit from the science and sociology of sport. It is a scientific issue that requires a sociological solution. From here, we can now project our next line of performance," he said.

Kipchumba said the level of coaching in Kenya is wanting.

"A Kenyan coach is that person who will be trained at Kasarani Stadium Regional Development Centre on level one, two and three. And that's it. In Japan, you must go to school either as a sports official or sports management and then get involved in the business of coaching.You don't train for a week and become a certified coach.

"Most of these coaches in Kenya do not have advanced degrees to understand the sport. Most of them are whistleblowers. They put the whistle on their necks and have stopwatches on their hands, but with little understanding of athletics. They implement training programmes prepared by agents and managers abroad. They do robotic jobs," he added.

Mike Kosgei, a former national athletics coach, said: "A majority of coaches are timekeepers during major championships. We had poor preparation in the run to the Oregon World Championships."

Share this article on social media
Previous article
Golf: Ondino emerges the best amongst the rest 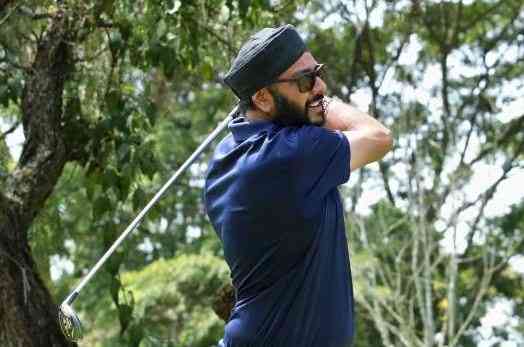 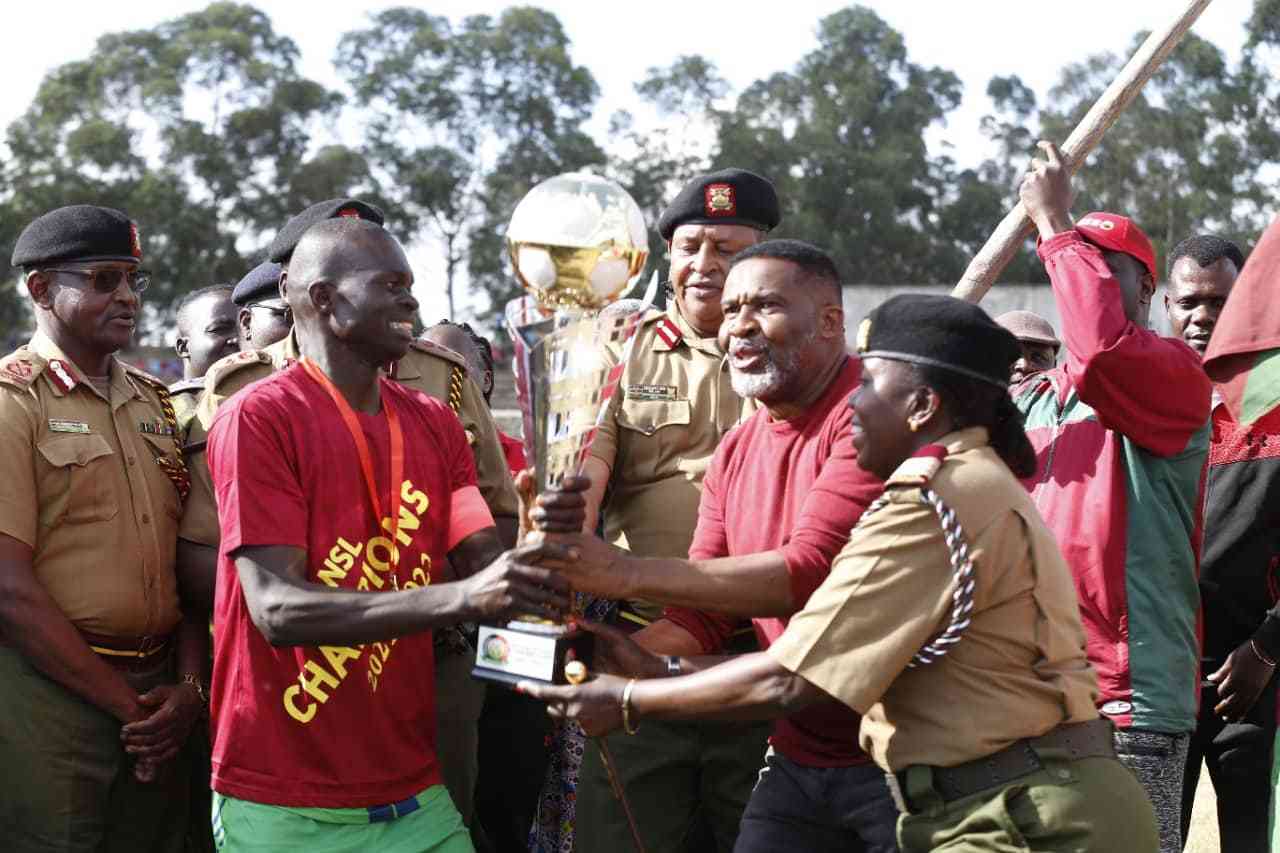