Reigning African 100m champion Ferdinand Omanyala has arrived in Birmingham where he looks forwards to put behind his Oregon tribulation.

Omanyala landed about three hours before the first heat last Saturday morning and was immediately ferried to Hayward Field where he finished third in his heat after clocking 10.10 seconds and advancing to the semifinals of the World Athletics Championship in Oregon.

However, Omanyala said he now has enough time to prepare for the commonwealth games where he is aiming for the gold.

The athletes have been boosted by the arrival of two physiotherapists in the advance party who will make sure they are adequately prepared for the games.

A number of athletes who were in Oregon complained of tired limbs which marred their performance.

The 1500 commonwealth champion Timothy Cheruiyot is also expected tonight with among others Winnie Chebet, Emily Ngii.

Omanyala edged out Simbine, who was also the Commonwealth Games 100m champion in a photo-finish with the duo returning 9.93 sec in the final held June 9 at Cote d'Or National Sports Complex.

Team Kenya has begun its expedition to the Birmingham Commonwealth Games with the first team departing on 22nd July 2022.

The advanced party led by the Chef-De-Mission John Ogolla, C.E.O Humphrey Kayange will be receiving the team in Birmingham as they arrive.

The teams have been divided into small travel parties with all teams departing at 23.59 pm, in order to manage the risks of covid infection which may force a team to be quarantined, as well as in accordance with the period of stay guidelines by the organizers. 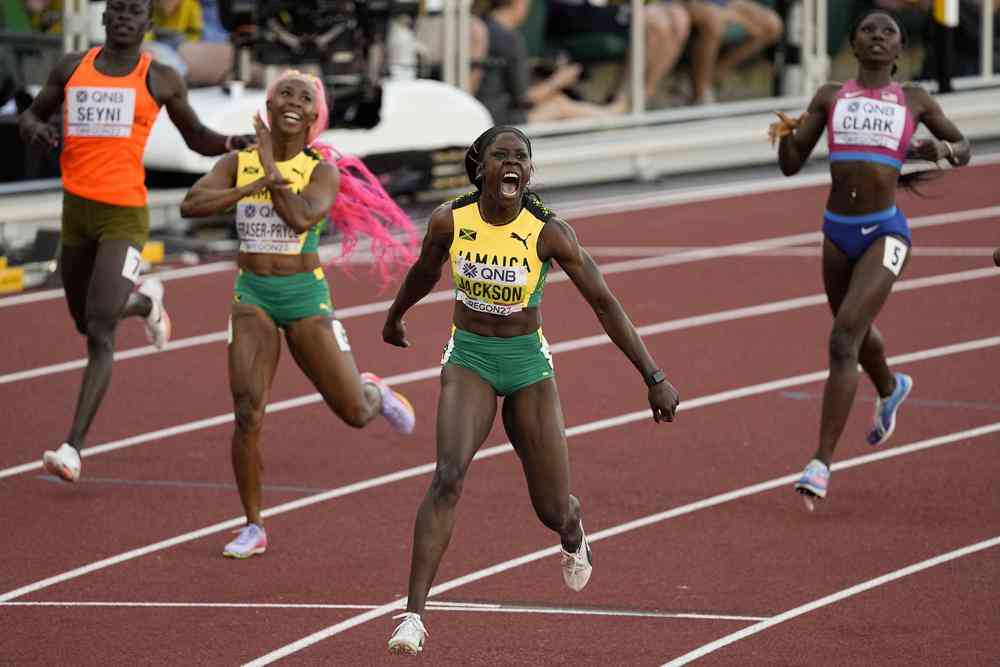