“Buckle up because the traditional song, dance and the partaking of mursik (traditional sour milk), which always bring business to a standstill at our airports after every global show might not be there. Let us hope our stars will pull surprises in the remaining races,” Philip Kipchumba, an athletics enthusiast said yesterday.

Talk of 3,000m steeplechase, 1500m, 800m, 5000m and the marathon races at the World Championships and the country’s stunning performances in those disciplines pops up.

The humiliation in 3,000m steeplechase had started at the 2020 Tokyo Olympic Games last year, and devout enthusiasts in Kenya had pegged their hopes on an expected comeback at the ongoing World Championships at the Hayward Field in Eugene (Oregon), US, especially after Athletics Kenya named the team to carry the hopes of an expectant nation.

But the dreams of a gold medal or podium dominance were shattered after the Kenyan squad led by former World Champion Conseslus Kipruto delivered a bronze in an unsuccessful battle to defend the Doha 2019 title.

By yesterday, Kenya had harvested six medals, with one gold medal won through 1500m sensation Faith Chepng’etich Kipyegon on Tuesday morning. The US was leading the medal charts on day five of the competition with 18 medals, six of which were gold and Ethiopia was second with three gold and a similar number of silver medals.

Kipyegon’s storming run to victory recharged the hopes of gold medal returns, but a day later (yesterday morning) hopes of a medal in the men’s 1500m were dashed after defending champion Timothy Cheruiyot and Abel Kipsang finished sixth and seventh respectively. Kipyegon had won the title in 2017 but lost to Sifan Hassan of Netherlands in 2019.

Since the first edition of World Championships in 1983, Kenya has dominated the water and barriers event, winning 13 of the past 15 titles.

El Bakkali stepped forward to the lead around the final bend and sprinted down the final stretch in the slow, but tactical race on Tuesday morning (evening in Oregon), and the defending champion Kipruto could not unleash a strong response. In the last 39 years, Kenyan men have strongly affirmed that steeplechase was a Kenyan affair, but the not-so-good show in Oregon is raising questions.

Kenya also established winning streaks in the men’s world 1500m since 2011 when Asbel Kiprop delivered three back-to-back titles (2011, 2013 and 2015) before Elijah Manangoi and Timothy Cheruiyot claimed gold in the 2017 and 2019 editions.

The men’s side could also not deliver a medal in the marathon after Geoffrey Kamworor placed fifth. Judith Jeptum Korir saved Kenyan blushes after a hard-fought silver in the women’s 42km race.

Records show whenever a Kenyan was not winning a world title in 3000m steeplechase, a Kenyan-born athlete representing a foreign nation would walk away with the gold medal, and that became the tradition.

It was in 2003 and 2005 that the country failed to claim the men’s 3000m steeplechase title after Kenyan-born Stephen Cherono (Saif Saaeed Shaheen), who is also the world record holder, proved too strong for his former compatriots.

The big question after the humiliation in Kenya’s traditional races in Oregon, is what went wrong in 3000m steeplechase, 1500m and the marathon – races that Kenya has traditionally bagged medals in. Under-20 3,000m steeplechase champion Amos Serem who destroyed a strong field at the World Championships and Commonwealth national trials in Nairobi last month said the Oregon 2022 races are offering crucial lessons as he prepares to race at the Club Games in Birmingham from July 28.

“I didn’t represent the country in Oregon but I have been watching the races. I am learning from the challenges and the good thing is that there will be another opportunity for a comeback next year. My hope is to restore our pride in the Commonwealth Games,” Serem said. Serem, 19, did not make to the World Championships despite topping the national trials. AK said he had not met strict anti-doping guidelines and couldn’t be included in the team.

“Every athlete must have undergone three out of competition tests, 10 months prior to the championships and must have a clean bill of health in all those tests. No athlete will be part of Team Kenya unless they have undergone the tests. We have to comply with the rules because we are in Category A of doping watch list,” AK President Jackson Tuwei said in June.

Legendary steeplechaser Moses Kiptanui yesterday said Kenya’s mission to sustain a firm grip in the water and barrier race and 1500m races at the ongoing world championships was marred with tactical blunders.

“Our tactics in almost all races are wanting. We have repeatedly warned that our coaching must change but no one is listening. We can’t have the same coaches who have been training since 1970s still coaching athletes in 2022. Things have changed and we need younger coaches,” Kiptanui said.

The three-time world champion (1991, 1993 and 1995) said the team in Oregon appears to lack strong teamwork and spirit, blaming it on what he termed as ill preparations. “We knew, for example, that we were weak in 3000m steeplechase and we could have prepared our athletes for a faster pace, but instead the pace was slow.

“In 1500m, we could have taken the pace slower in readiness for a blistering finish but were tactically beaten by the Moroccan. It became apparent that athletes from other countries were on a mission to end Kenya’s dominance and we failed to read the signs,” Kiptanui who is also a former steeplechase world record holder and coach told Standard Sport.

Kenyan fans are still looking forward to surprises in 800m, 5000m and javelin. 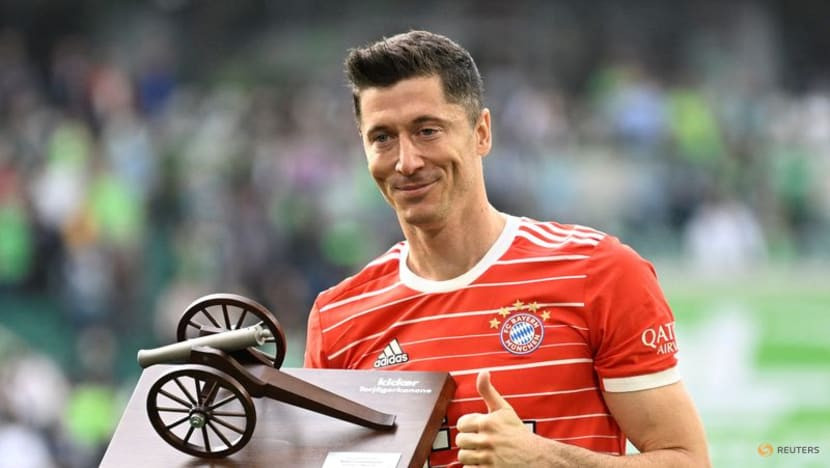 Next article
Dybala's signing steps up the ambitions for Mourinho's Roma 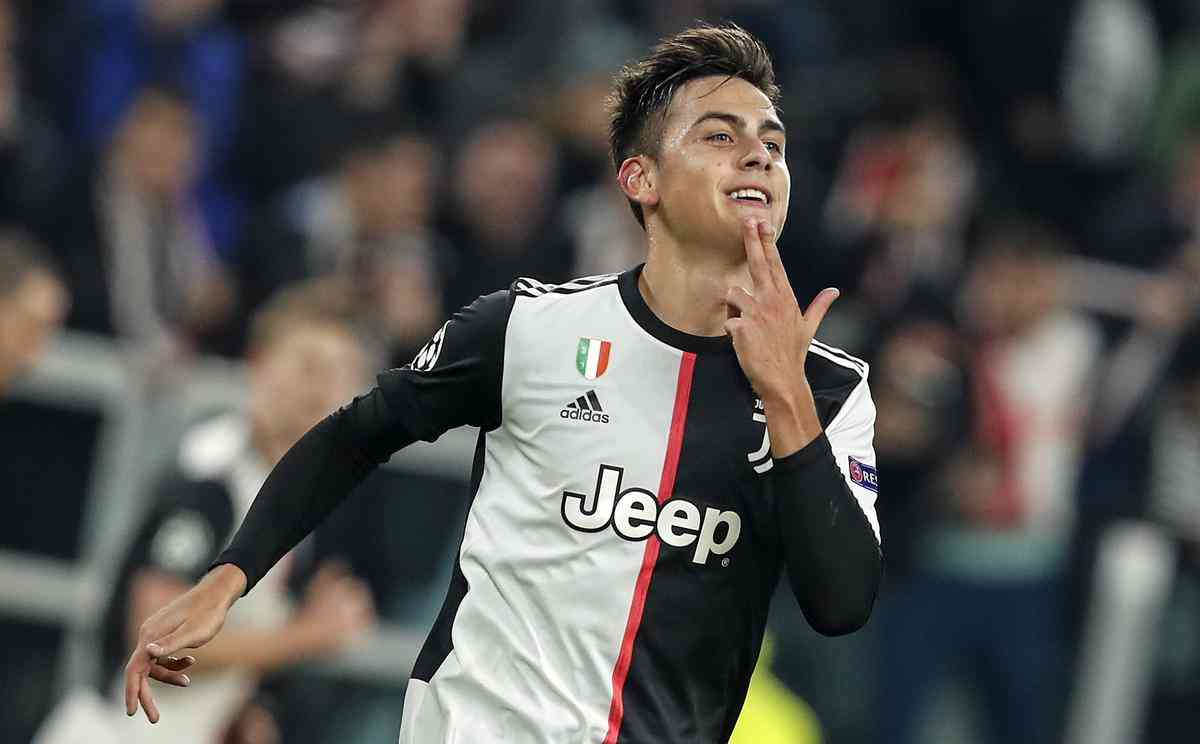