The 28 year-old dominated the race from start to finish clocking a winning time of 3min 52.96sec.

Kipyegon, who previously won world gold over the distance in 2017 along with two silvers, and who picked up a world silver in 2019 a year after having a baby, came to Eugene on the back of posting the year's fastest time on the same Hayward Field track in May.

She almost matched it on Monday as any thoughts of the sort of tactical race often seen in finals disappeared on the back of a 55.1 second opening lap.

The leaders went through 800m in 2.03 minutes, with the rest of the field flailing distantly in their wake. They stayed locked together through the bell but the Kenyan began to create daylight on the back straight and powered clear. 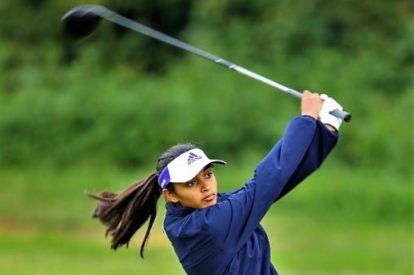