Omanyala failed to make it to the final of the race on Sunday morning when he clocked 10.14 seconds to finish fifth in his semifinal heat.

Speaking via his official social media account(s), the Kenyan sprint sensation who also holds the African 200m record said that he will only look at the positive side of things in his troubled debut.

"Every challenge you face today makes you stronger tomorrow. The challenge of life is intended to make you better, not bitter. Persistence and resilience only come from having been given the chance to work through difficult problems. No matter how much falls on us, we keep moving," he posted on his social media platform.

The Kenyan 100m record holder arrived in Oregon with about three hours to the 100m heats and was forced to line up in the last of seven heats despite barely having time to go through the pre-race preparation while also battling an over 18 hour flight jetlag.

This was occasioned after a delayed Visa forced him to leave the country Thursday night for the championships which were kicking off on Friday.

Despite the troubles, the 26 year old managed to overcome the first hurdle as he crossed the line in third place in his heat to automatically qualify for the semifinal race.

Kerley led an American sweep in the finals after clocking 9.86 seconds as Bracy took silver in 9.88sec and Bromell claiming bronze. 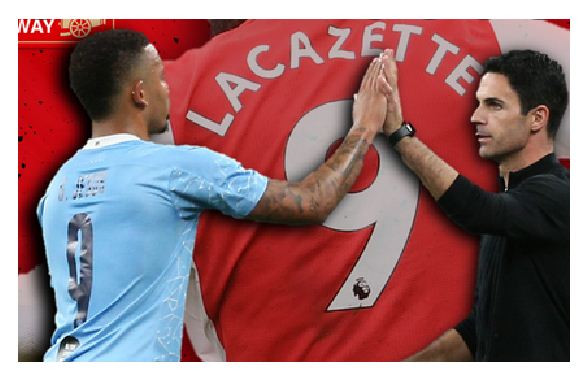