Visa issuance hitch hits Kenyan squad to the World Championship that is set to start on Friday in Oregon, United States.

The delay means some athletes and officials may miss out the global championship, after embassy failed to issue the travel document on time.

The athletes affected by the delay include African 100m record holder and champion Ferdinand Omanyala who is set for 100m preliminaries on Friday.

"It seems someone didn't do their work at Athletics Kenya, we were requested to come with our passport during the trials and we presented the document,” said a concerned official.

“Last Friday we went for a Visa appointment. Some managed to get their visa today, some are yet to get.

“Some of the athletes who have steady travel had visas from their previous travels to States.

“The problem is that some athletes are competing on Friday, that means if they were to travel let's say tomorrow they won't have time to recover from the long travel. That's planning to fail.”

The team will be seeking to surpass the superlative showing they had at the last edition in Doha, Qatar, where Kenya finished second place with 11 medals — five gold , two silver and four bronze.

All five of Kenya’s champions from Doha in 2019 will be competing at the and they include Beatrice Chepkoech in the 3000m steeplechase, marathoner Ruth Chepngetich, Timothy Cheruiyot will be aiming for back-to-back gold medals.

Conseslus Kipruto, who is discovering his form and Hellen Obiri who has opted to concentrate on 10000m and will not be defending their title in the 5000m event. 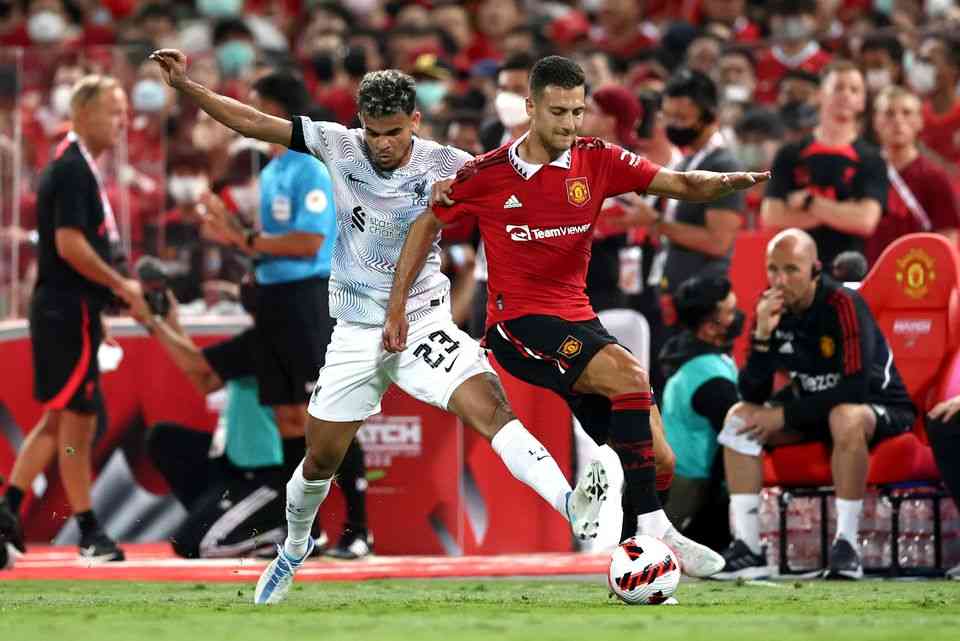