Athletics
By Jonathan Komen | 1 month ago

It seemed like a script straight from heaven. Not even the disciples would stop such an insatiable hunger for glory.

And Abel Kipsang, fourth at the Tokyo Olympic Games and winner in 1,500m at the opening leg of the Wanda Diamond League in Doha, Qatar, on Friday last week proved his mettle Saturday..

He won 1,500m race at the second leg of Diamond League meeting in Birmingham inside Alexander Stadium-the venue for 2022 Commonwealth Games track and field events in August.

Kipsang, who holds the fastest time (3:31.01) this season in the line up, drew first blood on the 2022 Diamond League circuit, turning back to win the season opener in Doha.

Olympic champion Jakob Ingebrigtsen of Norway will make his Diamond League debut at the Prefontaine Classic meet in Eugene, USA, on May 28.

In the women’s race, Great Britain’s Dina Asher-Smith saw off a high-quality field to win her first 100m outing of the season at the Birmingham Diamond League meeting. [Jonathan Komen and BBC] 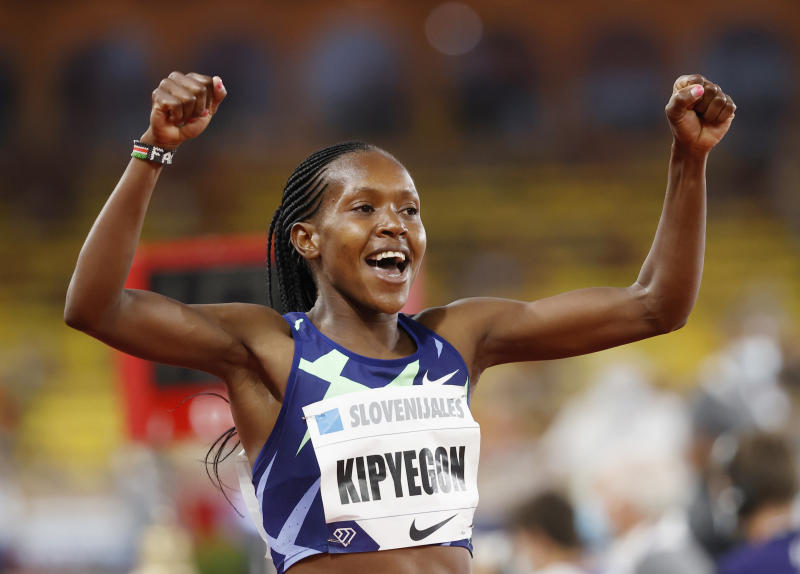