The Eldoret City Marathon is shaping up to be just as tough as it was last year. Upstarts will be challenging their experienced counterparts in the City of Champions.

By 2pm yesterday, hours to the registration deadline, more than 700 athletes had been enlisted for the fourth edition of the marathon set for Sunday.

Athletes who missed the top slots in the 2021 edition are returning to Eldoret, ready to walk home with the top prize.

Standard Media Group PLC is the marathon’s official media partner. KTN will broadcast the action live from 6am.

A look at the top shots who had already registered promises a bruising battle in a race that produced surprise winners – Victor Kipchirchir and Mercy Kipchumba last year.

For example, Jackline Chelal who finished third last year is in this year’s start list.

Judith Jeptum Korir who finished second last year displayed pure talent at the Paris Marathon on Sunday when she stormed into a course record. And yesterday, she made it to the Kenyan team for the World Championships.

Also eyeing the title at the Eldoret City Marathon is Beatrice Chepkemoi, the 2015 Lisboa Rock ‘n’ Roll Half Marathon. She was third at the 2014 edition of Valencia Half Marathon.

Gladys Chesir, the 2017 Lille half marathon champion, who also finished second at the Amsterdam Marathon half marathon the same year will also be running on Sunday.

The men’s lineup is also rich with a huge number of upstarts and international athletes.

Daniel Rotich of Uganda, who won the 2016 edition of Porto Half Marathon in Portugal will be in Eldoret to challenge his Kenyan counterparts for the title.

Track star Josphat Bett – a 10,000m specialist will be competing alongside Shadrack Kipkosgei, who has ran several races in the United States.

Bernard Rotich who placed third at the Belfast City Marathon (2019) as well as Leonard Kibet will also be competing.

Meanwhile, Eldoret City marathon organisers are upbeat as the clock ticked on the race that is expected to electrify the North Rift town.

“We have not faced many challenges in the preparations apart from pulling out of some sponsors due to several challenges including the Covid-19 pandemic and economic problems that has affected economies across the world,” Tanui, a two-time Boston marathon winner, said.

He continued: “We remain the highest paying marathon in Africa and we can be compared with races in Europe and America.”

Tanui said Ethiopian Ambassador to Kenya Meles Alem and his Greece counterpart Vicky Pantazopoulou will be in Eldoret for the marathon.

“Judith’s win is an indication that the Eldoret City Marathon has propelled marathoners to victories in other marathons across the world,” Chelogoi said. 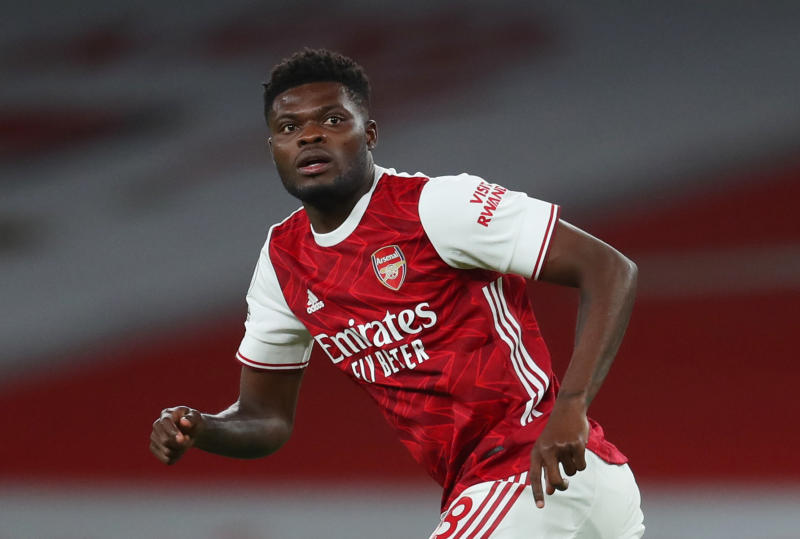 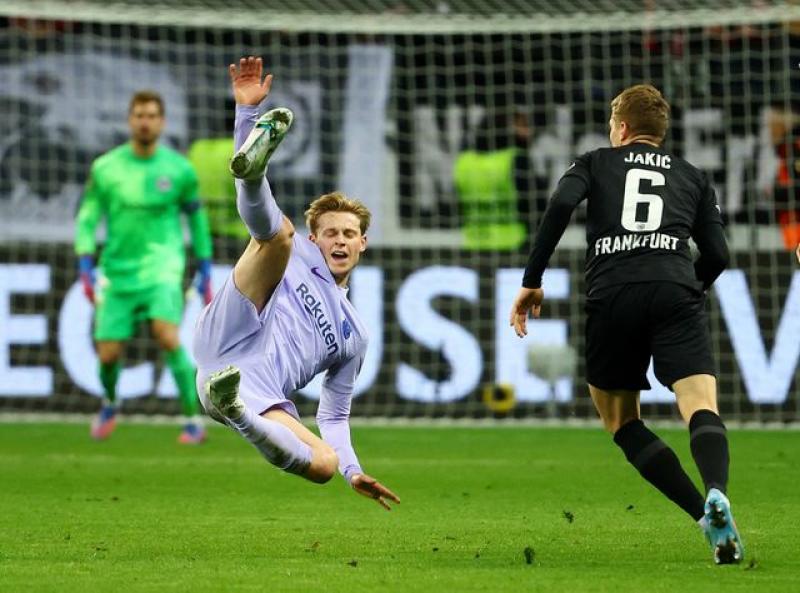 By Dennis Okeyo 7 days ago
Athletics
Kibet, Chepkirui set for Under-20 trials at Nyayo