Eldoret town is ready for the Eldoret City marathon slated for Sunday, race organisers yesterday said, a week to the event.

The Local Organising Committee’s technical team yesterday concluded the re-marking of the 42km course from the start at the University of Eldoret to the finish line near TAC Centre and the Zion Mall in Eldoret town.

The LOC also said all its teams were ready for the fourth edition of the Marathon – one of the highest paying in Africa.

Race director Moses Tanui said the course was ready for the Sunday action.

Major roads in the busy agricultural town will be busy during the Sunday event. Tanui said all the 42km has been re-marked in readiness for the marathon.

“We are marking the last Sunday before the marathon D-Day. We have marked the course and we are ready for the marathon. The technical team is ready and the last few days will be a countdown,” Tanui, a two-time Boston Marathon winner said during yesterday’s press conference.

Uasin Gishu deputy police commander Zacchaeus Ng’eno assured fans and athletes of their security, saying security will be beefed up during the race.

He said various commanders were yesterday taken round the course and briefed on security arrangements ahead of the competition.

“We have gone through the course and we have confirmed that it is in the same good condition as it was last year,” Ng’eno said, listing different major roads linking Eldoret to neighbouring towns, which will be closed on Sunday.

He said Eldoret-Iten road will be closed at the University of Eldoret junction from 5.30am.

The route from Western region Town to Nakuru and Nairobi through Eldoret town will be closed at Raiply to allow the event to go on smoothly, he noted.

The route from Kapsabet to Eldoret, he said, will be closed at Rivatex East Africa while the Nairobi Highway will be closed at Annex and motorists heading to Western Kenya from Nairobi and Nakuru can exit Eldoret through the Old Nairobi road.

According to the deputy commander, the road from Kaptagat will be closed at Kenmosa.

“All ambulances rushing patients to various hospitals will be exempted from this closure. We apologise to those who will be affected,” he said. 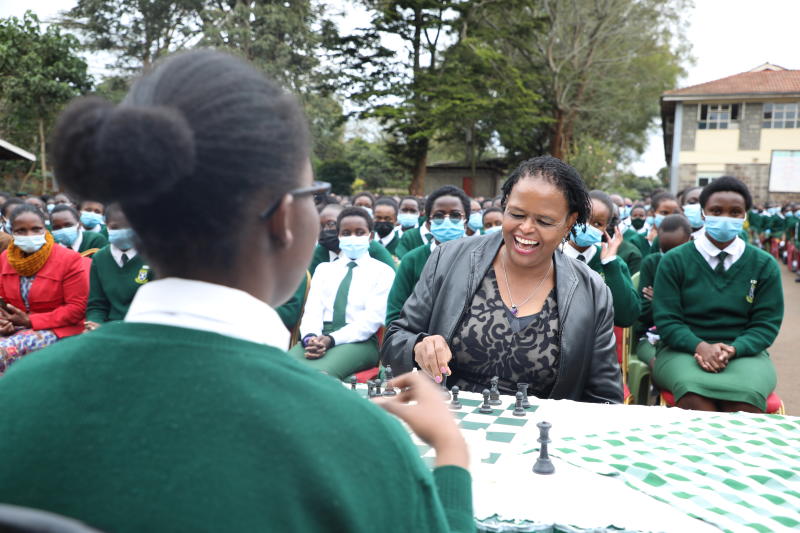 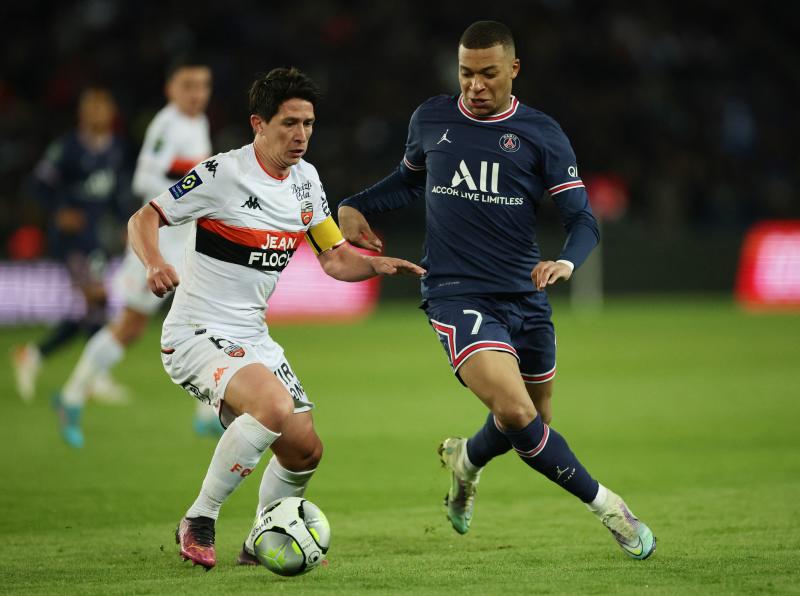 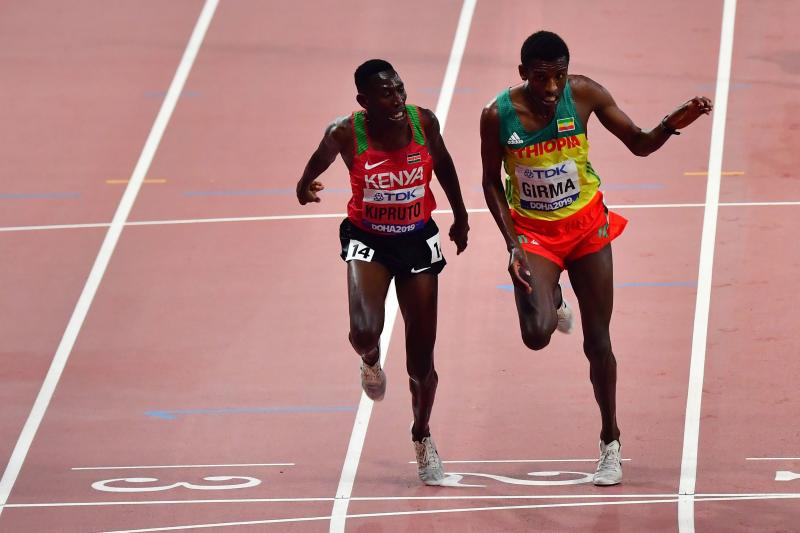 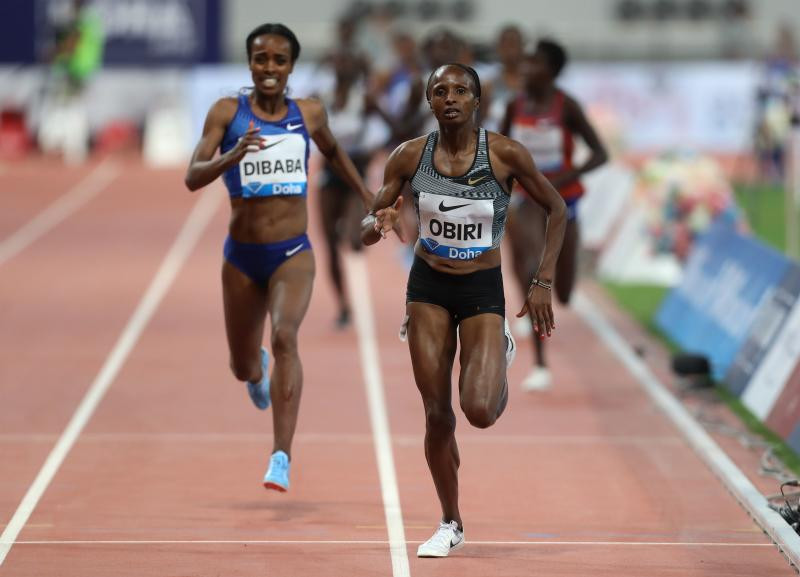