The Kenyan athletes running in the 2022 election

They cruised to stunning victories in road and track races across the world and after conquering them all, the Kenyan athletes are now seeking to delve deeper into the murky waters of politics.

They are determined on taking sportsmanship into politics.

With about four months to the August 9, athletes from the vast Rift Valley – the cradle of world beaters in athletics and beyond, are setting on their marks for grueling political duels.

Some of the former athletes had won political contests and got elevated to top leadership positions after tough contests in previous elections, but lost in subsequent polls.

They are now seeking to make comebacks. Several athletes are defending their seats, while others are transitioning to other offices.

From Member of County Assembly (MCA) to National Assembly and governor positions, unyielding and resilient athletes who made history in the sport are setting their eyes on key decision-making positions, with an aim of changing lives after crisscrossing the globe as athletics stars.

David Sing’oei Kiptoo, the 1996 Olympic 800m bronze medallist, was elected MCA for Ng’enyilel Ward in Uasin Gishu County in 2013. He successfully defended the seat in the 2017 General election.

But Sing’oei, 56, who took part in the 1999 World Indoor Championships in Maebashi, Japan, is eying the Uasin Gishu governorship position after serving for nine years as a ward representative.

“People think that I am shifting from a less powerful position to a powerful seat. That is not true. The essence of it all is service delivery and it is the same as running in a local race and representing your country in international competitions. In both cases, you run. The same thing applies to elective positions,” he said.

“Athletics and politics are almost the same; they involve competition and the only difference is the arena. You can win or lose, but athletics has taught me to put all my energy in everything I do.”

Sing’oei holds a degree in Economics from the Louisiana State University in USA and he seeks to succeed Governor Jackson Mandago who is completing his second term as the county chief.

He said being an MCA prepared him for the position of a governor. He is a Kapsabet Boys and St Patrick’s High School Iten alumnus.

“As an MCA, I understood devolution. I learnt the budget-making process and how to run the executive as well as knowing when governors are following or breaking the laws,” Sing’oei said.

He said his priority, if elected, will be to check the county’s bloated workforce by making the County Public Service Board independent.

Apart from Berlin, Biwott won Milan and Paris Marathons in 2000 and 2001 respectively. He is also the Veteran Athletes Association of Kenya secretary.

Biwott, 50, said he will introduce participatory leadership in Soy, a ward he said has more than 40 veteran athletes.

“I am bringing into politics the experience from competing abroad. Corporates for instance, in Mexico support sporting activities at the local level and that is the direction I wish to take,” he said.

He added that he was shocked that his Ward did not send athletes to county championships, promising to help nurture young talents.

“Through legislation, I will ensure Wards are empowered to take care of their veteran sportsmen and women as well as the youth and the elderly,” the retired athlete said.

Last year, Biwott graduated with a Bachelors degree in Entrepreneurship.

“Sports talents are human resources which should be developed. Many athletes come from humble families and should be supported. I will seek training partnerships with Kenyan universities to train athletes on coaching and other technical aspects,” Biwott said.

“I will also prioritise water supply and growing sustainable businesses in my Ward.”

Former Boston Marathon champion Wesley Korir, who served as Cherangany MP from 2013 to 2017 when he lost the position to Joshua Kutuny, is back in contention.

The 39-year-old athlete promises to roll out economic empowerment programmes across the constituency, which is located in the agricultural county of Trans Nzoia.

“My agenda is to touch lives. It’s not about the amount of money that you have made. It is not how big or small your house or car is that people will remember. People remember the lives you touched,” Korir, who made it to the Kenyan team to the Rio Olympics in 2016 while serving as an MP, said.

Former Boston and Berlin marathon winner Elijah Lagat wrote history during his prime in athletics before launching a successful race in politics, which saw him get elected as Member of Parliament, representing Emgwen Constituency, and later, Chesumei in Nandi.

The retired athlete served as an MP from 2007 to 2017, when he lost to former Cabinet Minister Henry Kosgei’s son, Alex Kosgei.

He will face off with Governor Stephen Sang. He has been traversing the agricultural Emgwen Constituency for the last several months popularising his bid, saying his success as an athlete and Member of National Assembly, places him in the leading pack.

“We cannot watch as development in Nandi is derailed due to poor administration. My priority is to see people get better services,” Lagat said.

In management of National Government Constituency Development Funds (NG-CDF), Lagat was ranked fourth best MP in the country in 2012.

He served in Emgwen Constituency from 2007-2013, before the vast area was divided in 2013, giving birth to Chesumei, which the legendary athlete served until 2017.

He holds a Development Studies degree from University of Eastern Africa, Baraton, Nandi.

Lagat said he played a central role in the establishment of Koitaleel University College, Kenya Medical Training College (KMTC) in Chesumei as well as a Sh1.3 billion water project in Kapsabet.

Lagat said he secured a partnership deal with the Japanese government for the establishment of the Kapsabet water project.

“I am joining the race after several calls from the people of Nandi. They told me they wanted a leader with a development record and an individual who can exercise mature politics. I fit the bill and that is why I seek the opportunity to be their servant,” he said.

Several training camps, such as Global Sports, are located in Kaptagat Ward.

Maiz, who competes in 800m and 1500m, said a win in the forthcoming general elections will give him an opportunity to champion the interests of paralympians.

He says athletes living with disabilities have been neglected and he will ensure more races are organised for them to earn prizes.

“The biggest challenge is that people still think that persons living with disability will be nominated by political parties. I want to compete with other leaders and get elected,” he said.

“Campaign resourcing is also a challenge. You compete with people who run well-oiled campaigns. I am using a motorcycle for my door-to-door campaigns. I have also been visiting churches, explaining my agenda to the people of Kaptagat,” Maiz said.

Nearly five years ago, Malot, who started her professional career in athletics with a historic 10,000m win at the 1987 All-Africa Games when she was only 15 years old, plunged into politics as a nominated Member of the County Assembly in Uasin Gishu. She won the African title barefoot.

Malot, 49, says she is in politics to prepare for a better society ahead of her retirement.

“I want to do something remarkable for the society,” she said. 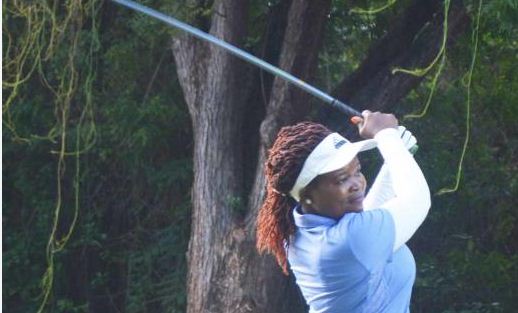 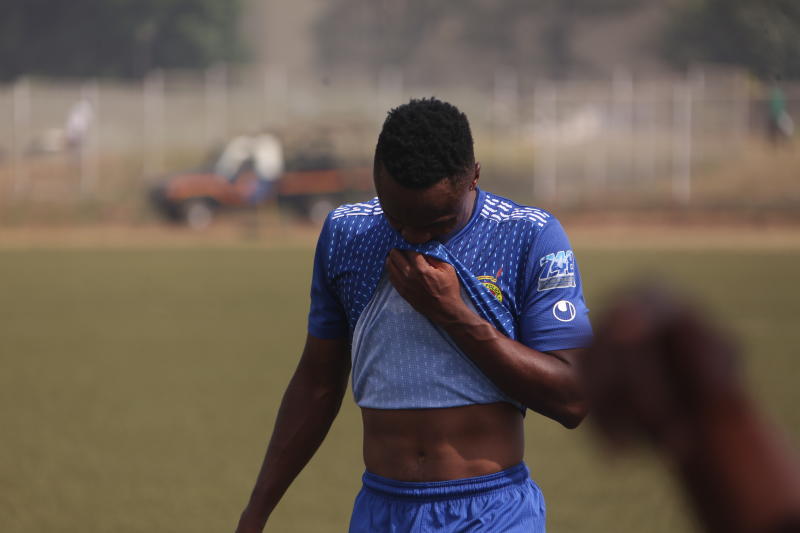 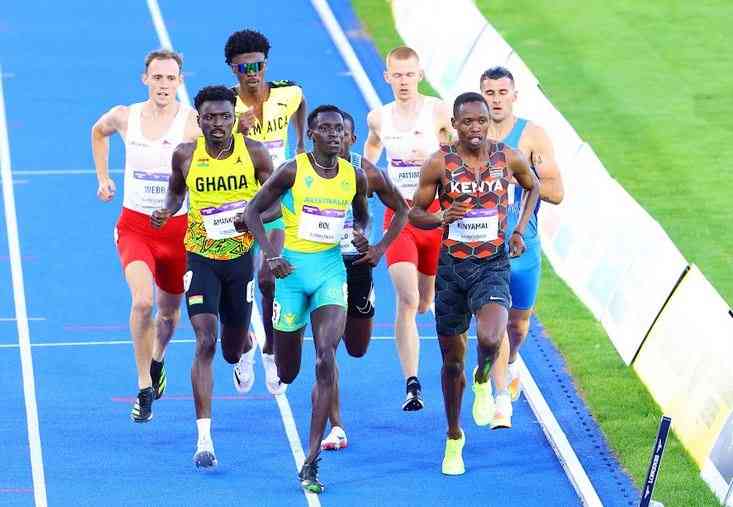 Ex-Manchester United star Ryan Giggs starts assault trial
Football
By Associated Press
8 hours ago
Malkia Strikers have eyes set on the ball
Volleyball and Handball
By Ernest Ndunda
13 hours ago
Okot to depart for basketball scholarship in Kentucky, US
Basketball
By Ernest Ndunda
15 hours ago
Pictures: Korir gifts his Jersey to a Colombian boy holding a placard written in Swahili
Athletics
By Odero Charles
16 hours ago
Kenya loses World U20 overall title in Cali races
Athletics
By Jonathan Komen
18 hours ago
.