Kipsang who finished fourth at Tokyo Olympics led from the gun to tape to show his intention of getting the podium place in the final today.

Other notable forces set for the final showdown include reigning Olympic champion Jakob Ingebrigtsen of Norway,  Oliver Haore of Australia and also Ethiopian duo of Samuel Tefere and  Lemi Tedese.

Naomi Korir who was Kenya’s sole representative in the women’s 800m failed to progress to the finals after finishing last in her heat, which was won by Ethiopian Alemu Habitam. Ajee Wilson of United States and Jamaica’s Natoya Guole won their heats too.

At the same time Kenyan duo of Daniel Simiu and Jacob Krop will be eyeing the podium places in the men’s 3000m finals today.

In his heat, on the opening day of the championships Simiu clocked 7:54.97 to finish second behind Mark Scot (7:54.90) of Great Britain in heat two. Belgium’s Isaac Kimeli finished third in 7:55.75.

Krop who was running in heat one clocked 7:46.43 for second place with Ethiopian Lamecha Girma winning the event in 7:46.21. Talbi Zouhair of Morocco was third in 7:48.03.

“The first day, we ran easy to ensure we both go through to the final which will be difficult but we will deploy our tactics to ensure we get the podium places,” Simiu said.

The race was won by Ethiopia’s Lemlem Hailu who held off a challenge from USA’s Elinor Purrier St. Pierre to win the race in  8:41.82 with St. Pierre taking silver in 8:42.04 and Ethiopia’s Ejegayehu Taye completing the podium places in 8:42.23.

Meanwhile, an evening of gripping drama on the opening day built up to the grandstand finish of a stunning women’s 60m victory from way out in lane eight by Switzerland’s Mujinga Kambundji.

The opening title of the championships having gone to Cuba’s Lazaro Martinez in the morning’s men’s triple jump final, Belgium (in the shape of pentathlete Noor Vidts), Portugal (shot putter Auriol Dongmo), Greece (long jumper Miltiadis Tentoglou) and Ethiopia (3000m runner Lemlem Hailu) widened the spread of global golds before Kambundji charged up on the rails with a mighty Midas touch in the ultimate event of day one.

With the focus on Poland’s world leader Ewa Swoboda, US duo Mikiah Brisco and Marybeth Sant Price and Jamaican teenager Briana Williams in the middle lanes, it was only as the line was approaching that the crowd in the Stark Arena and the millions watching remotely worldwide noticed the 29-year-old Swiss sprinter powering away on the outside.

Kambundji, who took the 2018 bronze medal ahead of Elaine Thompson-Herah, looked like she could hardly believe it herself as the stadium screen flashed confirmation of her victory in – wait for it – 6.96.

The 2019 world 200m bronze medallist had not only smashed through the seven-second barrier to become the first European winner since 1999; she had done so in the world’s fastest time since that same year.

Having lined up for the final with a season’s best of 7.05 and a lifetime best of 7.03, Kambundji now stands joint fourth on the world all-time list – just 0.4 behind Irina Privalova’s 29-year-old world record of 6.92. 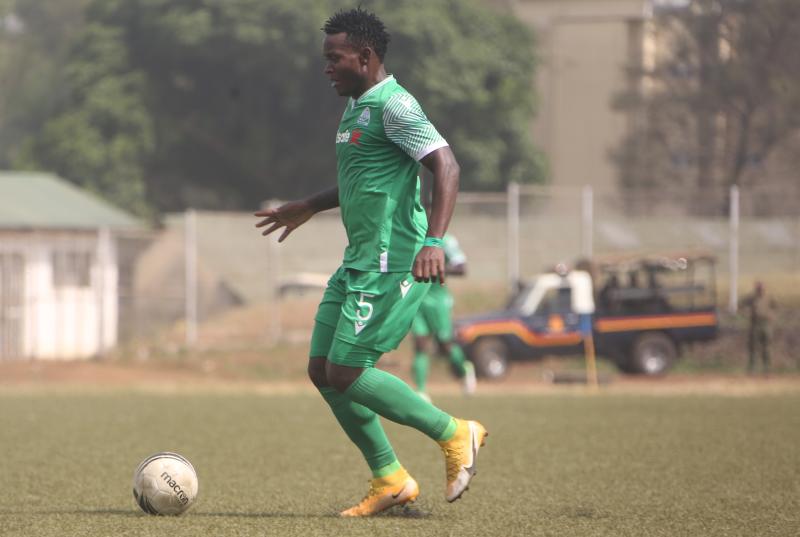 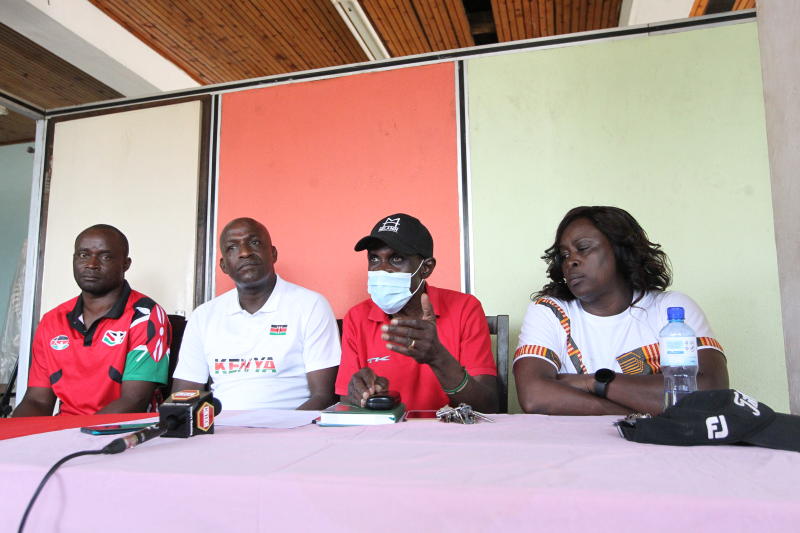