Last month, lawyers for the 2018 Pyeongchang Olympian filed a formal complaint against the International Bobsleigh and Skeleton Federation (IBSF), saying Adeagbo was excluded from the 2022 Olympic monobob event by a single spot due to "an insidious and willful gender disparity in the number of sled spots made available for men and women."

On Tuesday, Adeagbo filed her request before the Court of Arbitration for Sport (CAS), stating that the qualification system put forward by the IOC and the IBSF discriminates against female athletes.

"Women deserve equal opportunity to compete, and we must hold the IBSF and IOC accountable to their commitment to gender equality within the Olympic Games," Adeagbo said in a written statement.

"Some women in Olympic sports currently have systematically fewer opportunities to participate in competition than their male counterparts.

"This formalized gender discrimination has robbed otherwise-qualified female athletes, including myself, from being able to represent our countries on the world stage."

The IOC and the IBSF did not immediately respond to a request for comment.

The monobob was introduced to the Olympic programme for the Beijing Games with the intention of bolstering the number of women in the bobsleigh events.

Fourteen of the 20 monobob competitors also competed in the doubles.

Adeagbo finished 20th out of 20 in the skeleton in Pyeongchang. In January, she won the monobob European Cup race in Winterberg, Germany, becoming the first African athlete to win an international bobsleigh race. 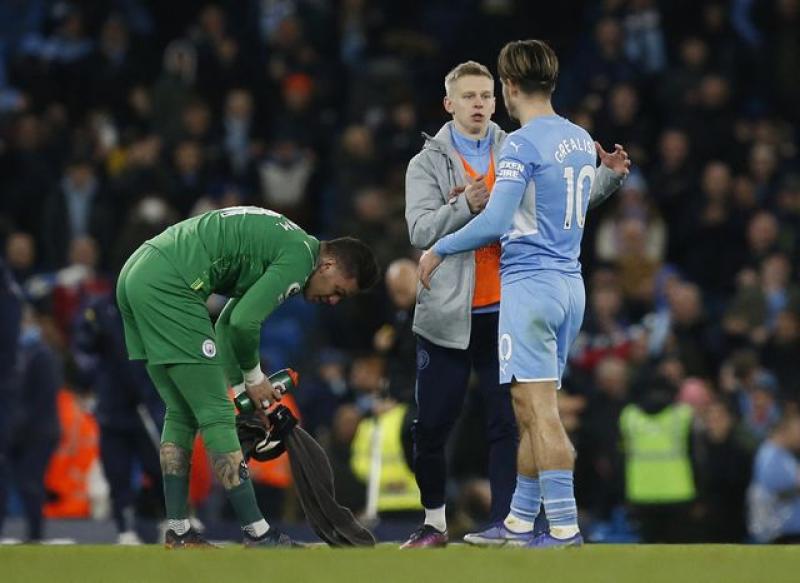 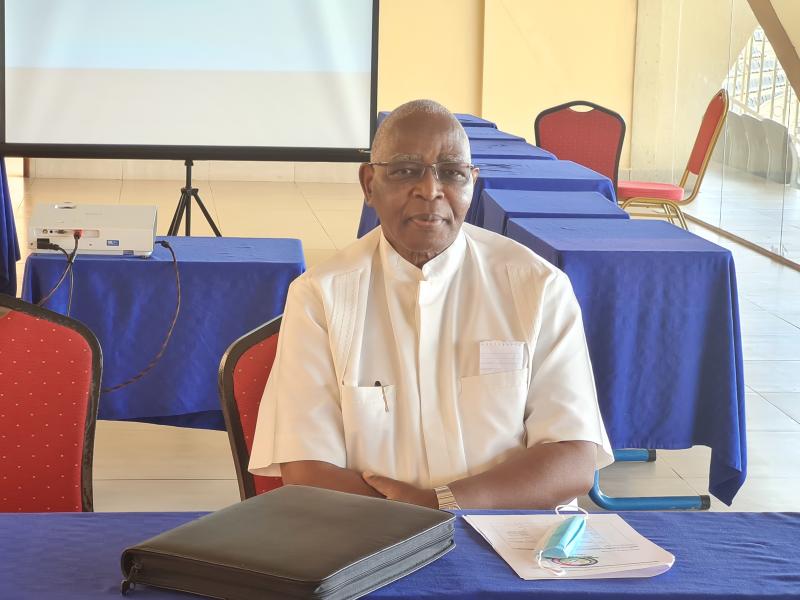 By Jonathan Komen 23 hours ago
Athletics
Good bye Birmingham, see you in Melbourne, in 2026

By Odero Charles 1 day ago
Athletics
Pictures: Korir gifts his Jersey to a Colombian boy holding a placard written in Swahili