Amina said nothing will stop the Government’s bid to clean up the mess in Kenyan football.

"The clean-up is stoppable. Generally, we expected the ban. Fifa to some extent saw the need for us to do a clean-up in our football. We know it will have some impact,” said Amina.

"My pleasant surprise is that it came so late. We knew we will be suspended. But we will engage Fifa to unlock the deadlock and we will have talks in the next few days.

"As soon we are ready, we will invite Fifa. We are scheduled to have discussions over a few days. We have a mandate that was handed to the Football Kenya Federation Caretaker Committee and wait for them to discharge the mandate. It has to be concluded before any changes to the manner in which we will conduct our affairs. We will agree on the way forward thereafter."

On Thursday, Amina appeared before the National Assembly’s Parliamentary Committee on Social Welfare to shed light on the status of Kenyan football at the global stage after Fifa's suspension last week.

Fifa claimed government interference was to blame for the suspension. Last November, the CS disbanded FKF and established a Caretaker Committee to run the beautiful game.

Amina also said a new FKF Constitution is ready and they were left with eight weeks to submit the draft to football stakeholders for approval before presenting it to Fifa for approval.

Once the document is ready, Amina said, football stakeholders will have an opportunity to debate it and make necessary amendments.

The document will be submitted to Fifa once it is ready and agree on setting up a team that will preside over elections, she said.

She told the House committee: "The suspension was a blessing in disguise. It just offered us ample to fix the mess in football. We hope that the roadmap we have defined will take us to a destination where we are comfortable with the legal and policy framework.”

On the draft, Amina said, they were certain that Fifa will accept it given that it makes references to Fifa statutes and all previous constitutions.

"The draft also makes reference to the 2010 constitution and the Sports Act in a more detailed manner than the current constitution," she added. 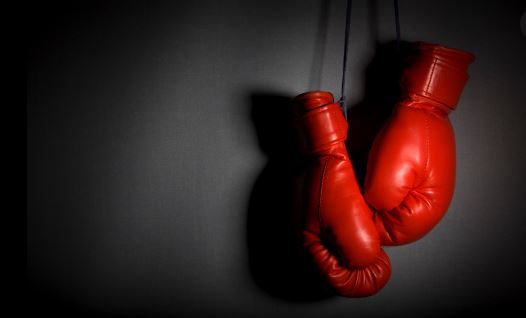 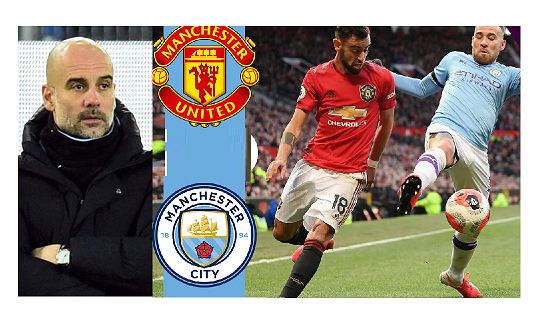