Athletics
By Reuters | 4 months ago 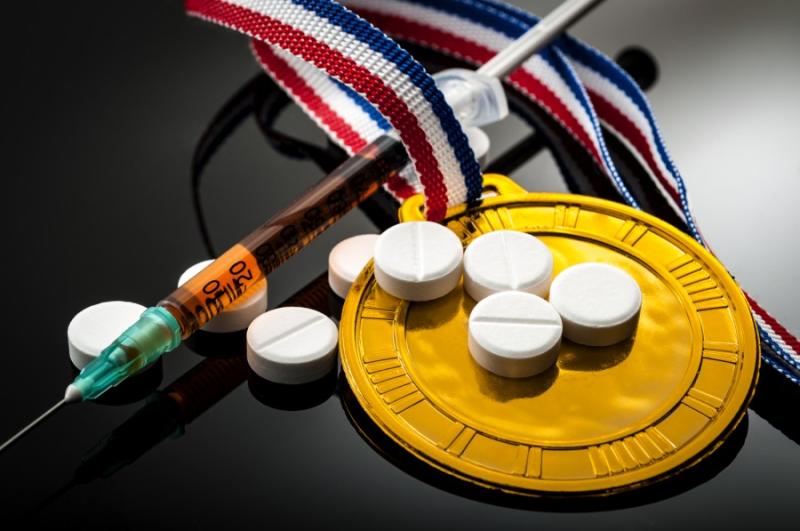 Britain has been stripped of its Olympic silver medal in the men’s 4x100m relay in Tokyo last August after the Court of Arbitration for Sport (CAS) upheld Chijindu Ujah’s anti-doping rule violation on Friday.

Ujah has been provisionally suspended since Ostarine and S-23 -- both substances prohibited by world anti-doping organisation WADA -- were detected in his A and B samples following the final.

In a statement on Friday, CAS said its Anti-Doping Division had found that Ujah had committed an Anti-Doping Rule Violation and that his team’s result from the 4x100m relay on August 6 had been disqualified.

Ujah and his team mates Zharnel Hughes, Richard Kilty and Nethaneel Mitchell-Blake finished second behind Italy. Canada will now be upgraded to silver and China to bronze.

CAS acknowledged that Ujah had not challenged the decision in his written submissions to the hearing and that he claimed he had “not knowingly or intentionally doped”.

The 27-year-old, who must now wait for the Athletics Integrity Unit (AIU) to determine the length of any ban which could be as long as four years, said he was devastated.

“I unknowingly consumed a contaminated supplement and this was the reason why an anti-doping rule violation occurred at the Tokyo Olympic Games,” Ujah said in a statement issued on Friday. 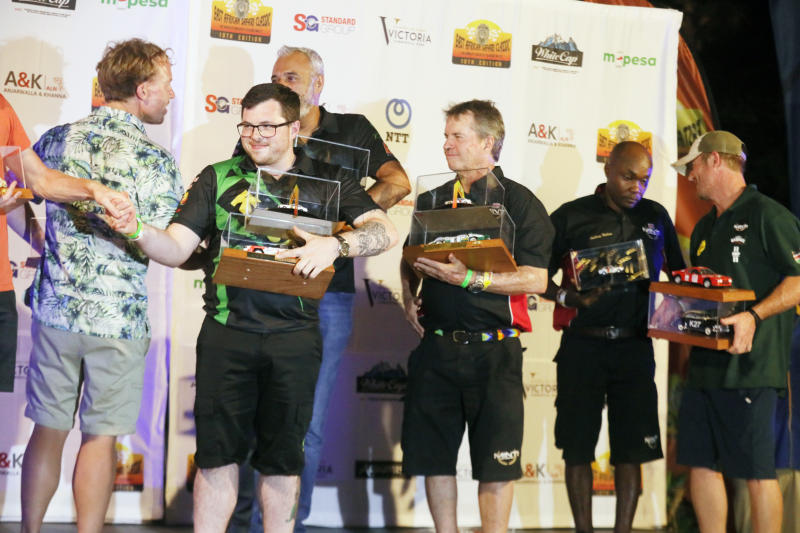 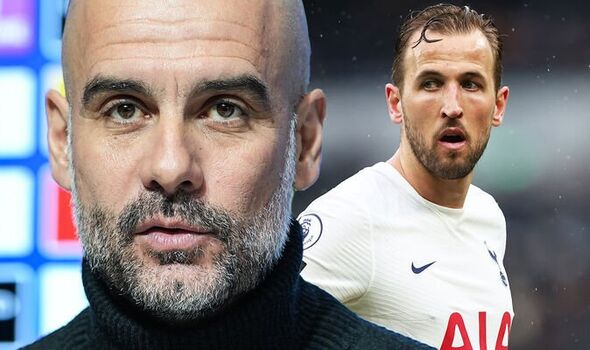 Chana keen to build on good show at Safari Rally with Kenya National Rally Championship crown
Motorsport
By Sammy Mose
4 hours ago
FIFA sells 1.8 million tickets for Qatar's World Cup
Football
By Reuters
14 hours ago
Nairobi officials keen to work with Cricket Kenya to save the game from nose diving
Cricket
By Ochieng Oyugi
19 hours ago
Kibet, Chepkirui set for Under-20 trials at Nyayo
Athletics
By Dennis Okeyo
21 hours ago
Chelsea record signing Lukaku re-joins Inter on loan
Football
By Reuters
1 day ago
.