All eyes are on the Memorial Agnes Tirop World Cross Country Tour that is being staged in Eldoret today.

Top athletes from several countries across the globe are facing off spectacular head-to-head battles at the scenic Lobo Village, a venue located in Kapseret, between Eldoret Town and Eldoret International Airport.

Of great interest will be sizzling battles among top athletes. The surprises of upcoming athletes outshining their experienced counterparts in the challenging course.

A number of international athletes had arrived by yesterday. Athletics Kenya President said 36 foreign athletes were already in Eldoret by yesterday morning.

Yesterday, Zakayo said during the race’s press conference that he was ready for today’s clash.

“I am not under pressure to win because we are at home. We understand the course and the time of race (afternoon) will favor us. For example, I know Nicholas Kimeli, his strengths and weaknesses and there is nothing to worry about.

“When you run cross country well, it gives you a picture of how well you will perform in the track,” Zakayo, who is making a comeback after an injury said.

Senbere Teferi of Ethiopia, who won silver at the 2015 World Cross Country Championships behind slain athlete Agnes Tirop who is being remembered in the race will be facing off with Kenyan women such as Margaret Chelimo who finished second at the national championships on January 22.

Chelimo won silver at the 2019 World Championships in the 5000 metres event and is hoping to challenge top guns such as world marathon champion Ruth Chepngetich.

She will also be facing off the reigning national cross champion Joyce Jepkemoi for the second time in three weeks.

Teferi on the other hand set a world 5km record of 14:29. She recently took part in Seville and Elgoibar Cross Country races and finished fourth.

“It is not our first time to compete with our international colleagues. We can only welcome them. It’s a challenge for them, not us. For me, I will seek to close the gap,” Chelimo said.

Chelimo said she will use today’s race as part of her preparations for the World Championships. 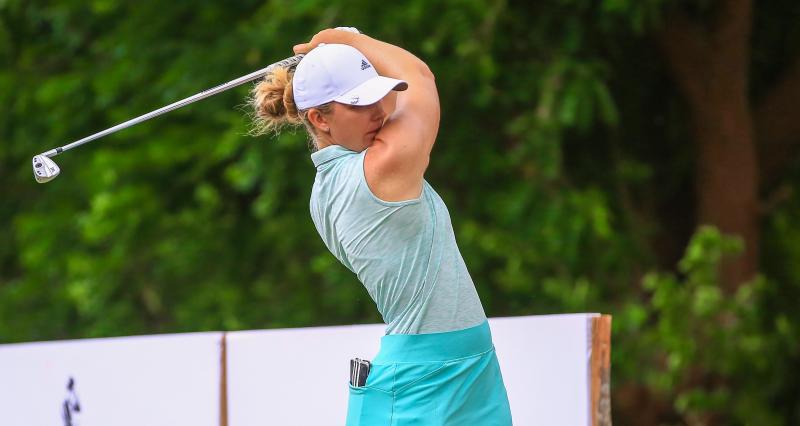 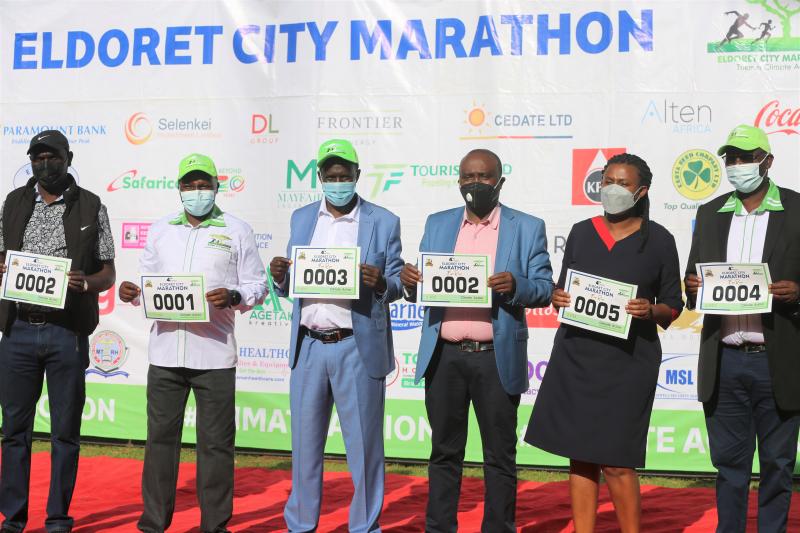 By Stephen Rutto 2 days ago
Athletics
Will Kipchoge break his own record in Berlin tomorrow?
.