Olympic champions Elaine Thompson-Herah, Allyson Felix and Eliud Kipchoge have been nominated for the Sportswoman and Sportsman of the Year honours in this year’s Laureus Awards.

Despite the ongoing disruption caused by the Covid-19 pandemic, the return of major events – including the Olympic Games in Tokyo – provided unforgettable drama in the sporting world, and they are reflected in the lists of nominees.

“I think we have to conclude that Eliud Kipchoge is now the greatest marathon runner of all time,” said World Athletics President and Laureus Academy Member Sebastian Coe.

“I had the great privilege of watching him win his Olympic title in Sapporo. He was so in command of that race that day. His contribution to athletics is Muhammad Ali-esque.”

Thompson-Herah, who last year was named the World Female Athlete of the Year, is nominated for the Laureus Sportswoman of the Year award following her triple gold-medal-winning performance in Tokyo, where she won the 100m, 200m and 4x100m. 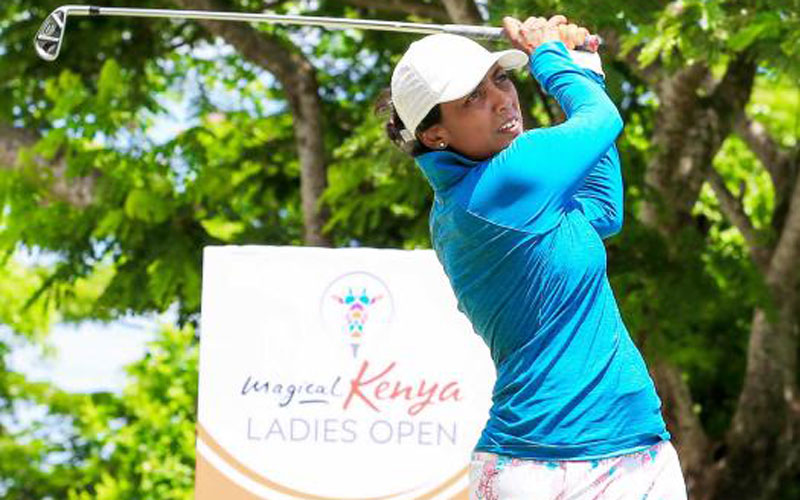 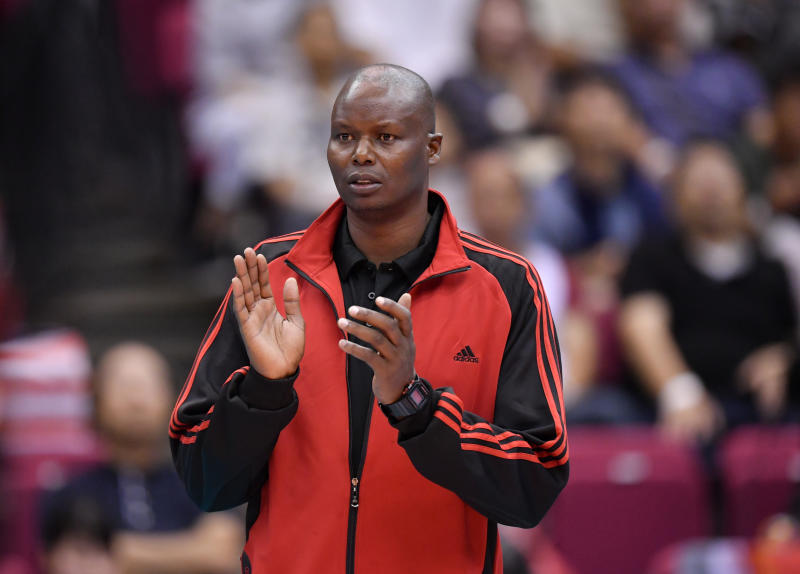 It's back to the drawing board as school games set new dates
Unique Sports
By Ernest Ndunda
41 minutes ago
Elon Musk confirms he is NOT 'buying Manchester United' - says he was joking about it
Football
By Odero Charles
1 hour ago
Mwanja heaps praise on his players after Chile show
Rugby
By Standard Sports
2 hours ago
FIFA suspends India's national soccer federation
Football
By Associated Press
13 hours ago
Crystal Palace player gets death threats after Nez ejected
Football
By Associated Press
13 hours ago
.