Three-time world 1,500m champion Asbel Kiprop will be back to action from Wednesday when his four-year doping ban ends.

He said: “It has not been easier. It reached a point whereby I almost ran into depression. I am looking forward to Wednesday when the ban ends. I am happy after enduring four years of frustration.

“I went through a lot of challenges. I have been to hell and back. I started consuming a lot of alcohol. I can now see light at the end of the tunnel. I will pray and thank God.”

In 2019, Inspector General of Police Hillary Mutyambai held a counselling meeting with Asbel, who was stressed and pledged to support him. He had threatened to commit suicide over the ban imposed on him over claims of doping.

“It really affected my career. It has a lot of harm as I lost a lot in terms of sponsors. I lost the shoe contract and other endorsements. Imagine building a brand globally for more than 10 years and watch it tumble all over sudden. It’s painful.

“I urge athletes to be cautious especially in social places. National Police Service gave me a shoulder to lean on. I resumed duties and it really helped me. I advise those who will fall into such a situation not to lose hope. For those who found guilty, I have nothing to say,” said Asbel.

He said the sport stands out as his lifeblood. “Athletics is in my genes. I want to prove to the world that all is not lost. I still have a clear conscience and I maintain my innocence. I must appreciate those who stood with me,” he said.

Fireworks are expected this season in 1,500m with the return of Asbel and 2017 world champion Elijah Manangoi, who finished his ban on December 20. There is also the reigning world champion Timothy Cheruiyot.

“I will still compete in 1,500m. Manangoi and I want to stage strong comeback. We will form a good team. I am looking forward to 2024 Olympic Games in Paris and then graduate to road running,” he said.

Asbel comes from a family with rich 1,500m pedigree as his father David Kebenei was fourth in 1,500m at the 1987 All Africa Games in Nairobi.

Kiprop is the most talented middle distance runner ever on grass. He won Olympic Games (2008) World, Inter-continental Championships (2010) and World Championships in Daegu, South Korea (2011) and Beijing (2015) in 1,500m.

Asbel has literally become a man of many athletics firsts. Having won Kenya’s maiden World Championships 1,500m gold medal and becoming the first athlete to be awarded an Olympic medal at a ceremony held in Nairobi, Asbel now wants to go one better at the World Athletics Championships in Eugene, USA, in July.

He wants to be the first man to win four world titles in 1,500m.

He has another monumental record which none of his track rivals have ever achieved – he has raced against his father in a competition.

He lined up with Kebenei in the 12-kilometre men’s contest at the Discovery Kenya Cross Country meeting in Eldoret in 2013.

At just 18 in 2007, Asbel stunned the world when he claimed the World Cross Country junior title in Mombasa in his maiden international race – barely 20 years after his father did. Both of them had their first international races in Kenya. Asbel often flashes his one-finger salute.

It will be interesting to watch Asbel, Cheruiyot and Manangoi battle Olympic champion Jakob Ingebrigtsen this season. 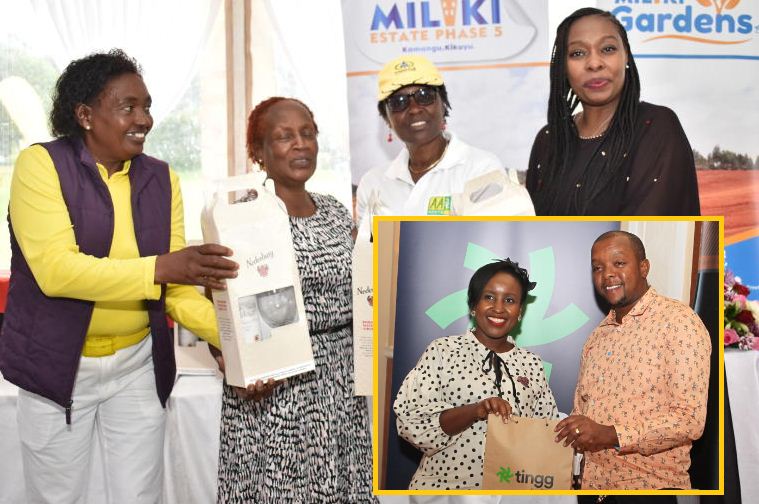 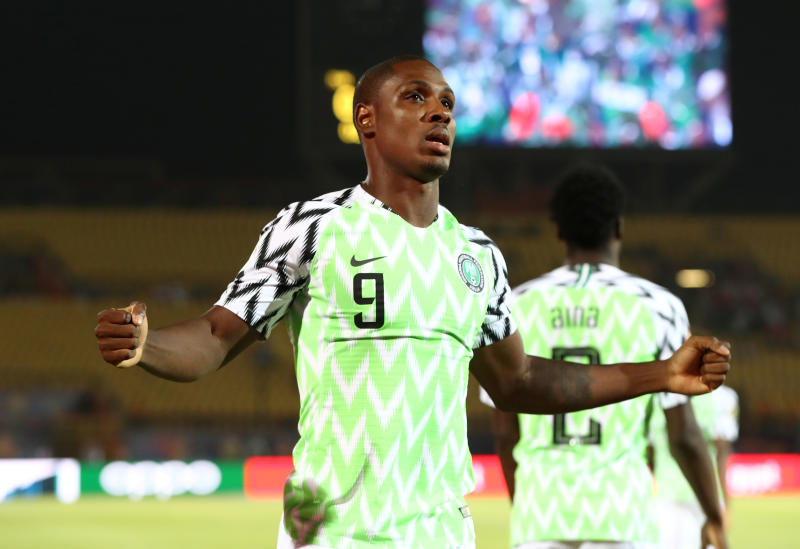 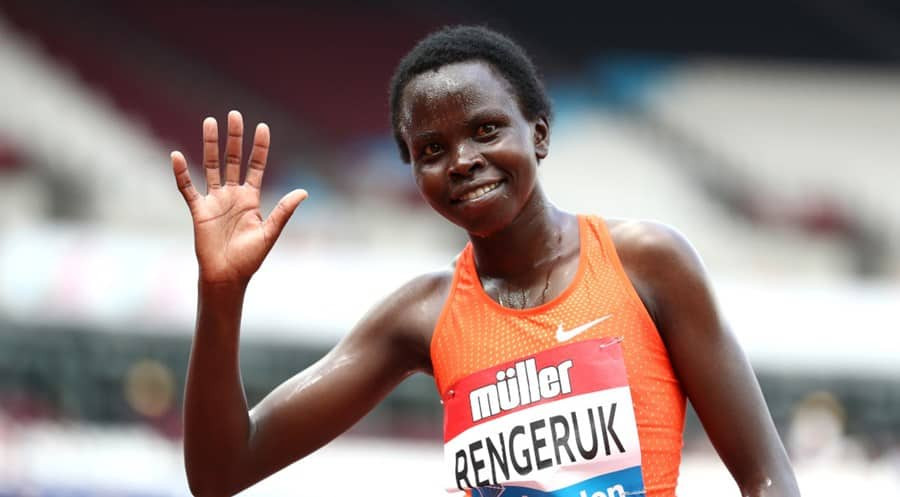 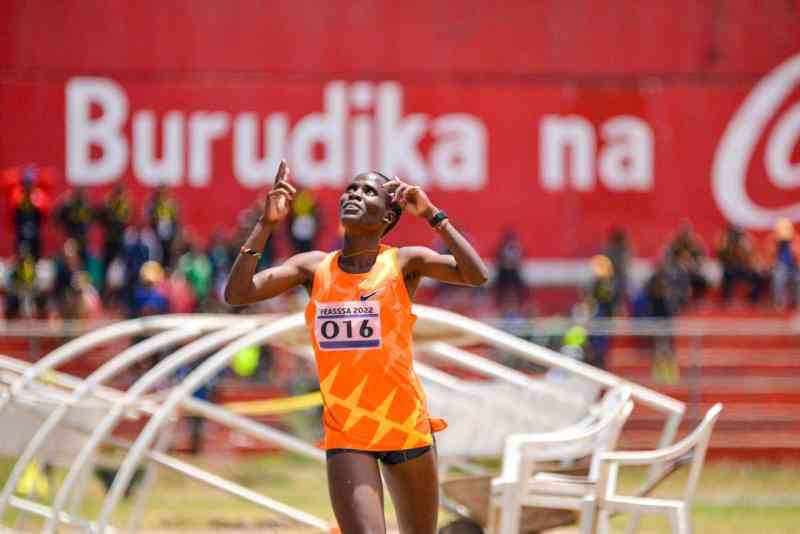 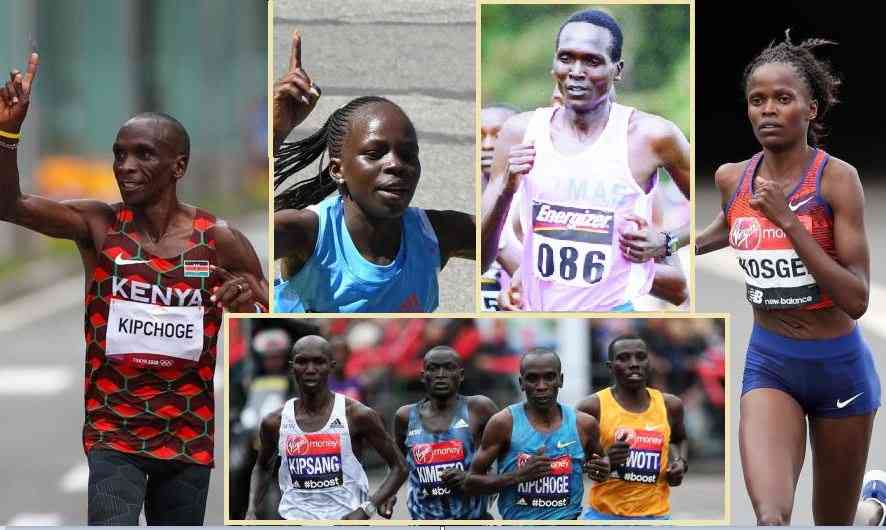