Set to headline the expected cutthroat competition is former World U-20 women's champion Edna Jebitok who is fresh from a series of competitions in Europe.

The former World-U18 silver medalist0 is expected to meet tough opposition from Nairobi area athletes based in Ngong and Eldoret where they train.

The National Olympic Committee-Kenya Executive Member belives Nairobi will produce a strong squad that will give other major institutions, including the Kenya Prisons, Kenya Defence Forces and the Kenya Police Services, a run for their money at the nationals.

"I believe we will have a very competent team in the men and women's U-20 slots.

"Nairobi has always produced some of the best athletes to represent this country internationally and they continue to do so well in major championships across the world," said Korir who also doubles up as Athletics Kenya Youth Director.

Korir said Nairobi will show up in large numbers in Eldoret to cheer and encourage their athletes as the branch mission is to complete a podium sweep in the nationals.

The Gold Tour will be held at the Lobo Village next month.

Men's 10000m and 5000m record holder Joshua Cheptegei, men's Half Marathon champion Jacob Kiplimo, both of Uganda, and double World Cross Country champion Geoffrey Kamworor are among the world beaters who have confirmed participation for the Gold Tour.

"Despite the World Cross Country championships being postponed to 2023, there's a lot of excitement in the discipline after Kenya was awarded the rights to host one of the legs of the World Athletics Cross Gold Tour series.

"We encourage our top athletes to take part in this event which is like the Kip Keino Classic.

"This race gives athletes the opportunity to participate

in major events which attract very good prize money awarded after points have been compiled at the end of the 14'leg circuit," said Korir.

The Australian government cancelled Novak Djokovic's visa for a second time on Friday, saying the world tennis No. 1, unvaccinated for COVID-19, may 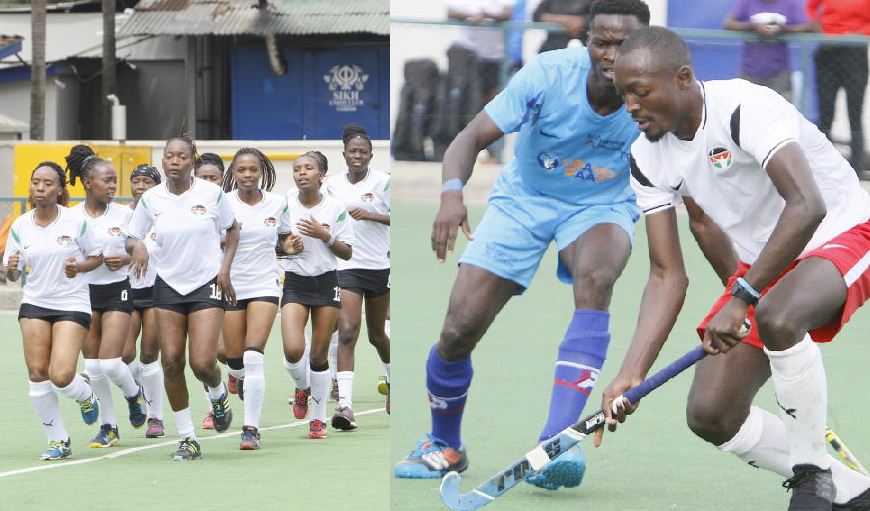